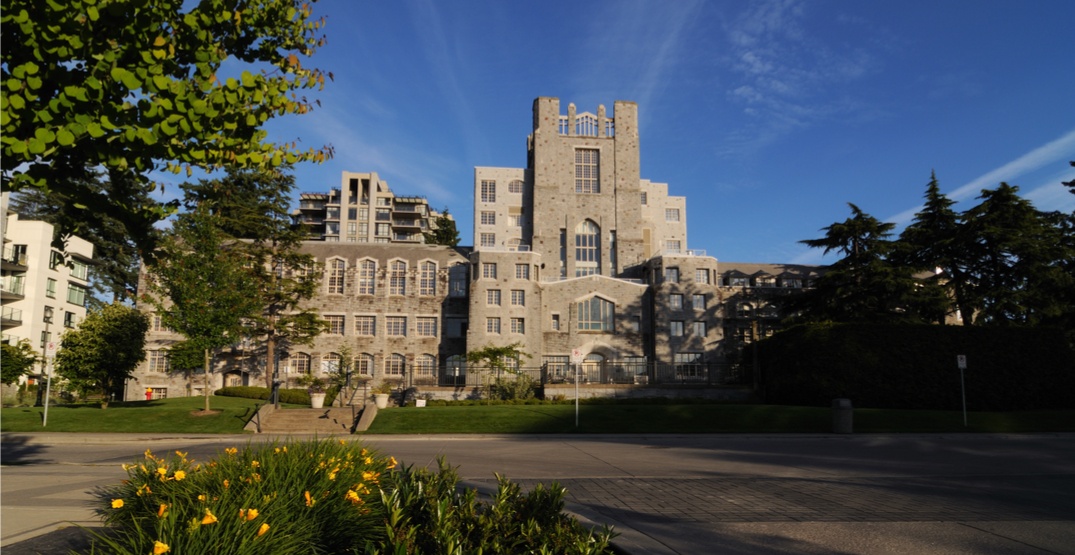 With the approach of legalization, the University of British Columbia is revising its current smoking policy to include cannabis.

The UBC Okanagan campus is entirely smoke-free, other than several designated smoking gazebos.

The Vancouver campus prohibits smoking indoors, at bus shelters, in vehicles, and within 8 metres of doors and air intake.

If the policy is approved, cannabis consumption will follow the same rules as those for tobacco, meaning it can be smoked or vaporized outside of the restricted areas.

“There is an added complexity in banning consumption across the entire campus, so we decide to take a more nuanced approach in terms of where we’re restricting an otherwise legal activity,” Michael Serebriakov, legal counsel for the Office of the University Council told Daily Hive over the phone.

Student housing falls under different legislation, and although there are certain permitted smoking areas for tobacco, cannabis consumption will be prohibited in and around residences.

Serebriakov also stated that UBC is considering a smoking ban around their health precinct and potentially other areas that make sense.