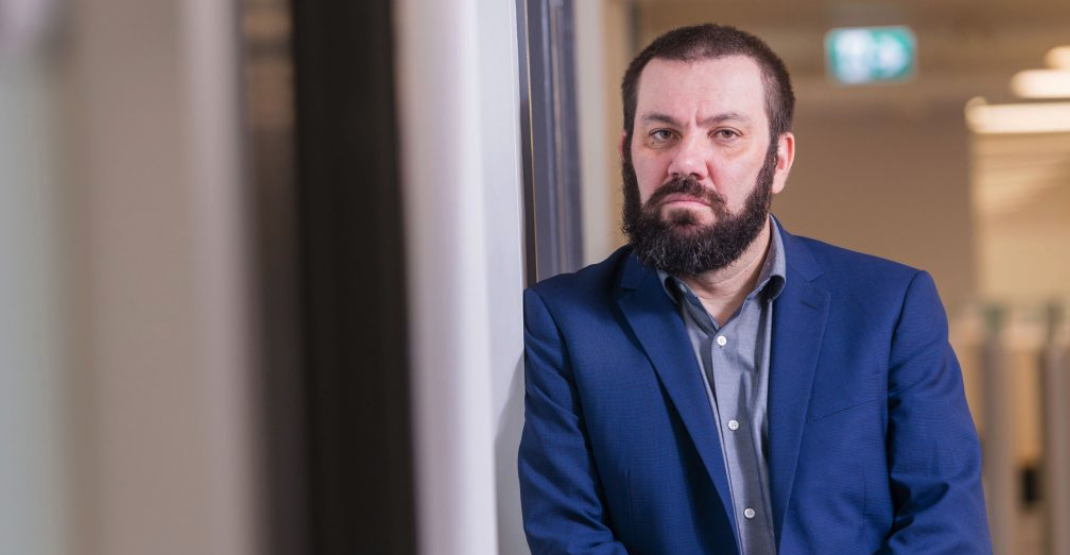 The University of British Columbia officially has a professor of pot.

According to the university, the Milloy will lead clinical trials to investigate the role cannabis has in helping those with opioid addictions to stay on their treatment plans.

“We need all-hands-on-deck to save lives and help people find the treatment and recovery services that will work for them long term,” said Mental Health and Addictions Minister Judy Darcy, in a release.

“Our government has been bold and innovative in providing treatment options – based on evidence – for people living with addiction. This first-of-its-kind professorship will lead research and clinical trials on how cannabis products can be used to address the overdose crisis that is taking three to four lives a day.”

Milloy is currently a research scientist at the British Columbia Centre on Substance Use (BCCSU).

His work focuses on the relationships between illicit drugs and HIV, and the public health impact of cannabis regulation, and the medical application of cannabis and cannabinoids — especially for those living with HIV and substance abuse. He has authored over 150 peer-reviewed articles on the impact of policy on drug users.

“Milloy’s research will contribute to an emerging body of evidence suggesting that cannabis can have a positive impact on the wellbeing of people with opioid use disorder,” said UBC in a statement.

Milloy’s professorship position was made possible by a $2.5 million donation from Canopy Growth and $500,000 of funding from the BC provincial government.