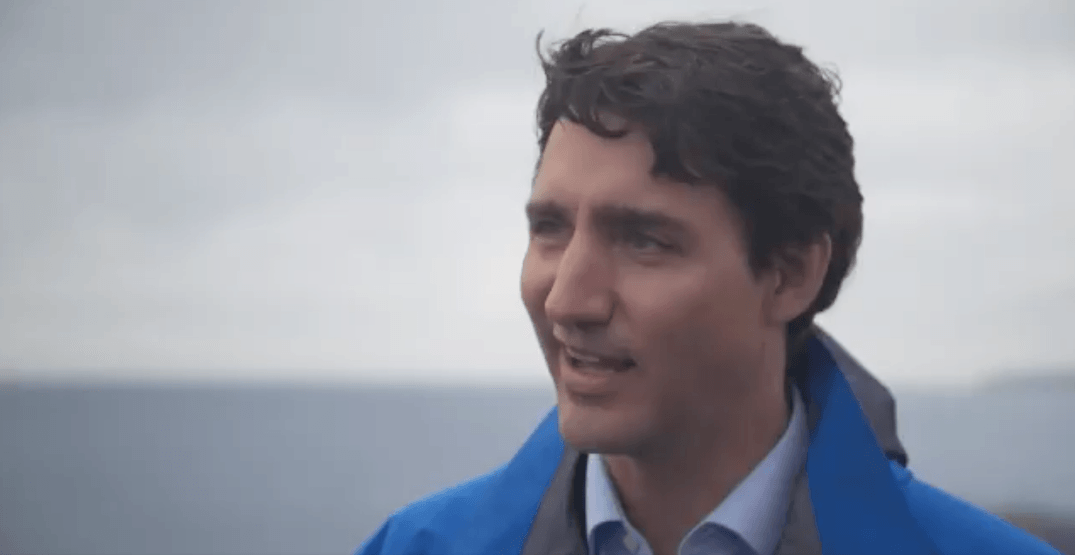 With the legalization of cannabis in Canada just over a month away, the question of home cultivation has been raised across the country.

And while some provinces are on board with the idea, others, such as Manitoba, are standing firm in their plan to prohibit homegrown buds. In fact, that province’s government recently took it a step further to include a $2,2542 fine for the act.

In light of these and other developments, Prime Minister Justin Trudeau told reporters in Manitoba yesterday that his government is working with provinces on the issue of homegrown cannabis.

“We do feel – and the science backs it up – that allowing a small amount of personal cultivation in one’s home is a strong counter to the black market and needs to be part of legalization framework,” he said. “We remain firm that personal cultivation should be allowed across the country.”

Asked about concerns over differing regulations between provinces, Trudeau responded that the whole process is “something new that we’re doing, and as such will not be complete and done and over on October 17 – indeed it will just be beginning.”

He reiterated that the federal government will be working with provinces and municipalities across the country “to ensure that the goals of protecting public safety and public heath are met. Obviously, there’s still a lot of work to do and we will continue to work with the provinces as the various measures roll out.”

Overall, he added, “we need to remember why we are moving forward to control and regulate the sale of marijuana.”

Calling the current system a “failure,” Trudeau said the prohibition laws that currently exist in the country “have lead to the highest rate of teen usage of marijuana in Canada out of anywhere around the world.”