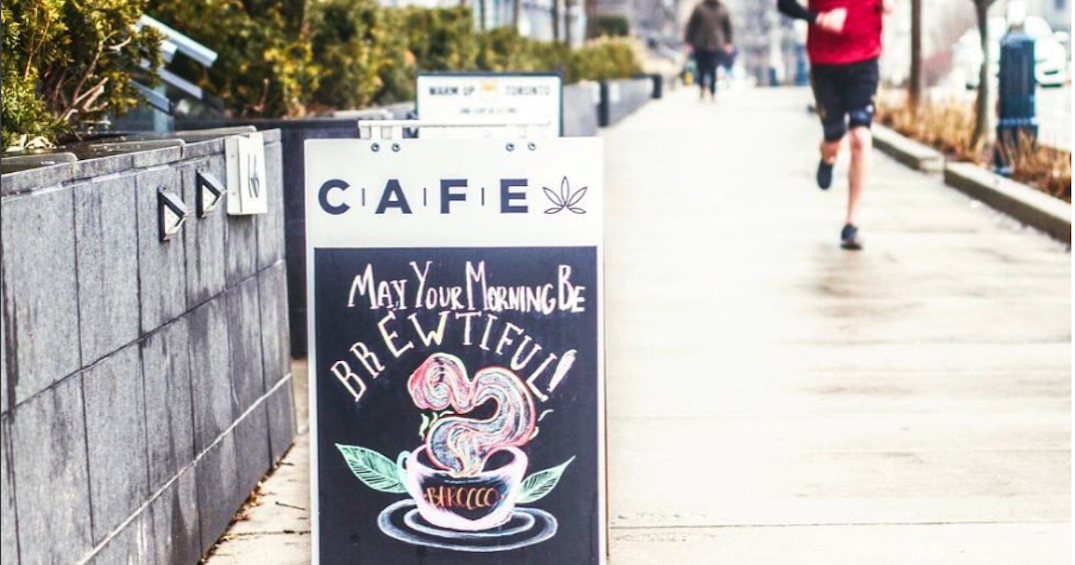 According to police, on Saturday, October 20, members of the Organized Crime Enforcement – Toronto Drug Squad attended three locations to enforce the new act.

Investigators, working cooperatively with the City of Toronto’s Municipal Licensing and Standards, say they issued interim closure orders on all six locations.

The Toronto Police Service say that they will continue enforcement and would like to remind those operating illegal dispensaries that if they choose to stay open, they do so at their own risk.

While cannabis is legal in Canada, brick and mortar stores will not be issued licenses until April 2019.