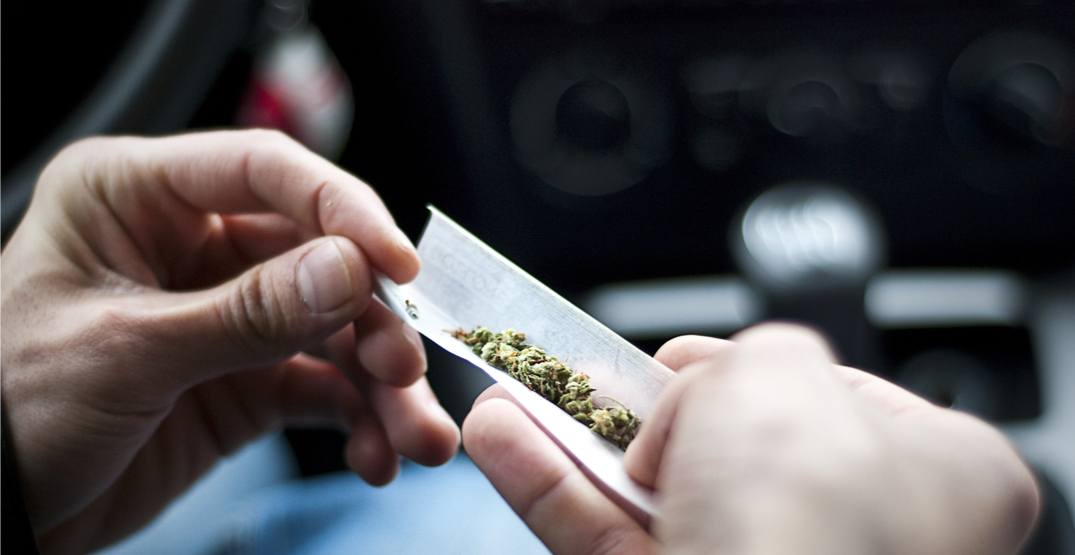 With legalization just a week away, it looks like Toronto Police Service officers will be prohibited from using recreational pot.

According to a CBC report, police won’t be able to smoke pot within 28 days of reporting for duty.

The report says that police Chief Mark Saunders made the statement in a video circulated to members of the force last week.

CBC reports that Saunders said that based on research, its policy for officers will “prohibit all members of the service from using recreational cannabis within 28 days of reporting for duty.”

Recreational marijuana becomes legal on October 17, and with it, most police departments across the country are adding policies surrounding drug use by its off-duty officers.

Doucette said training around the VPD’s impairment at the workplace policy will also contain information on the latest research on the use of cannabis.

“We want to provide our officers with the latest information so they can make an informed decision when it comes to cannabis use and being fit for duty,” he said.

However, no specific time period between when an off-duty officer can use cannabis in relation to the start of their next shift is attached to the policy.

“We don’t have a specific time limit on alcohol or prescription drug use and we will not be implementing one for cannabis,” said Doucette. “Our officers will be provided with information surrounding cannabis use and potency etc., and it will be their responsibility to ensure they show up fit for duty.”

It’s much the same story for RCMP officers across the country as well.

“The RCMP is finalizing its policy surrounding the use of cannabis by its employees,” said RCMP spokesperson Sgt. Tania Vaughan. “This policy will be established to maintain public safety and a safe workplace.”

Once finalized, she said, the policy will provide direction to employees and their supervisors surrounding work standards on the non-medicinal use of cannabis.

Vaughan told Daily Hive that all RCMP officers must be “fit for duty when reporting for work, which includes not being impaired by alcohol or any other type of drug.”

She added that the RCMP will continue to review the scientific research and legislation as it evolves and will update the policy as required.