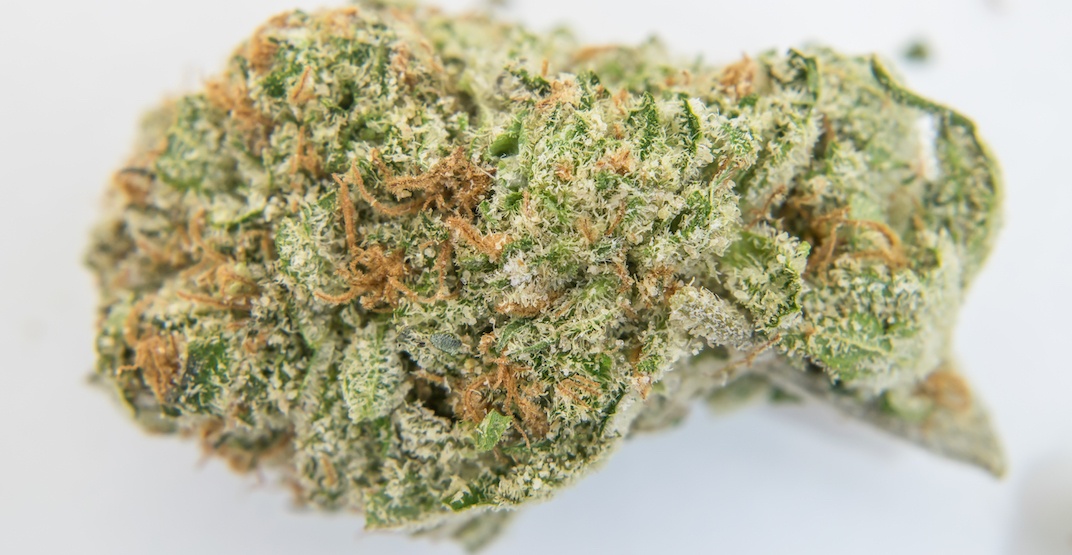 With legalization just around the corner, what better time to take a closer look at some of the most popular cannabis strains in the world.

This week we’re looking at OG Kush, a strain shrouded in mystery. The ‘OG’ in the name is often mistakenly said to stand for ‘Original Gangster’, probably because it has been referenced by a bunch of rappers, from Snoop Dogg and Wiz Khalifa to 2 Chainz.  However, experts agree that the ‘OG’ in the name most likely stands for ‘Ocean Grown’, possibly in reference to the strain’s West Coast origins.

Here’s everything you need to know about OG Kush before legalization occurs in July. 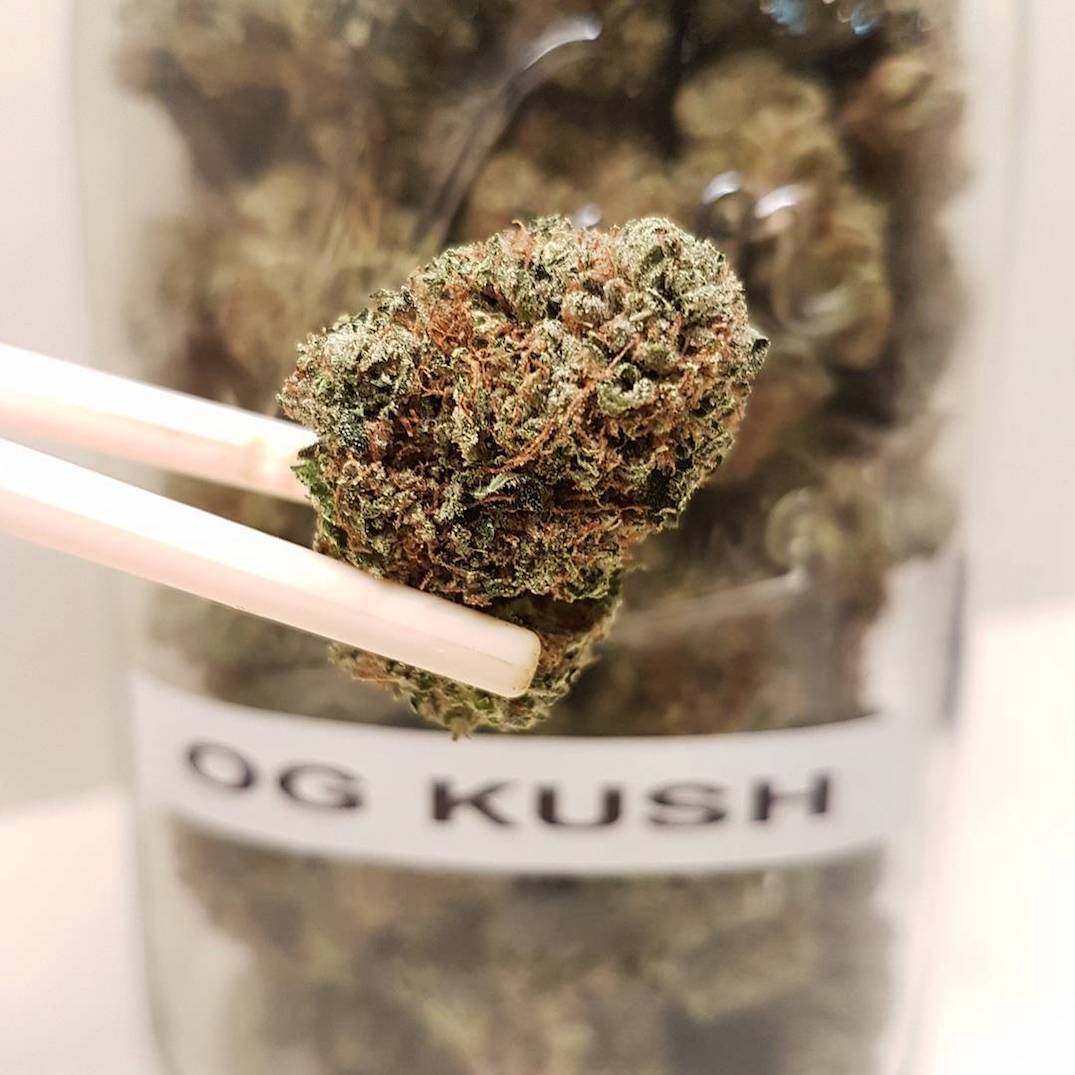 There origin of OG Kush is frequently contested (Honeyspot/Facebook)

While OG Kush has generally quite a heavy high (which would more often be associated with Indica strains), it is actually a hybrid of both Indica and Sativa. Whether it is more Indica or Sativa dominant is often up to which phenotype or version you come across – and OG Kush has a lot of them. Either way, the common consensus is that OG Kush is generally a very strong strain, and its high THC content (typically between 20-25%) makes it not the best strain for newcomers to cannabis. 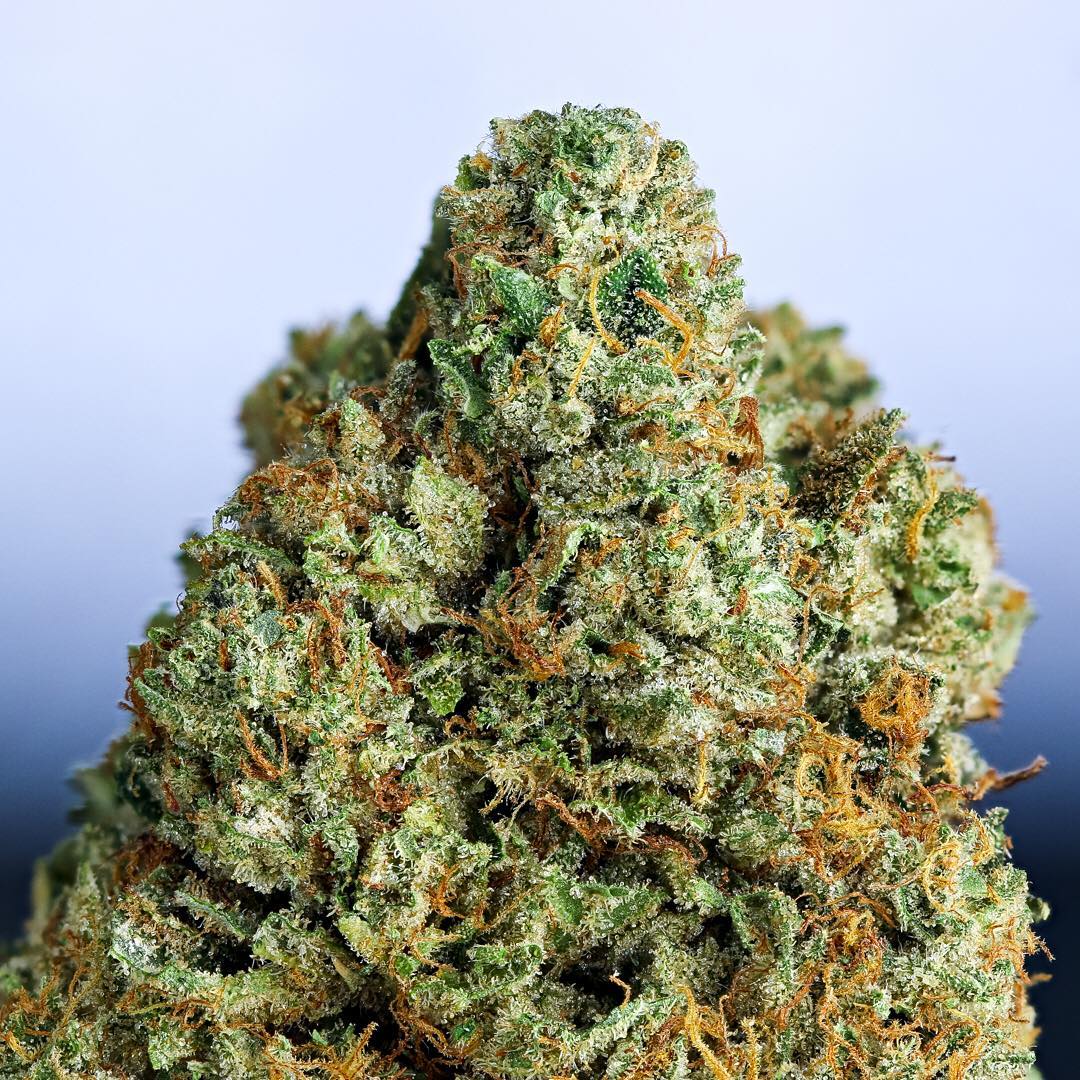 The origin of the strain is somewhat contested, but the general consensus is that OG Kush comes from a mix between the popular Chemdawg strain, and a cross between Old World Paki Kush and Lemon Thai.

While OG Kush is notoriously difficult to grow, that hasn’t stopped many growers from attempting to duplicate the original. This has paved the path for a number of new versions or phenotypes of OG Kush to be born. While many of these phenotypes share the same basic OG Kush blueprint, be aware that the strain could differ depending on where and when you bought it. 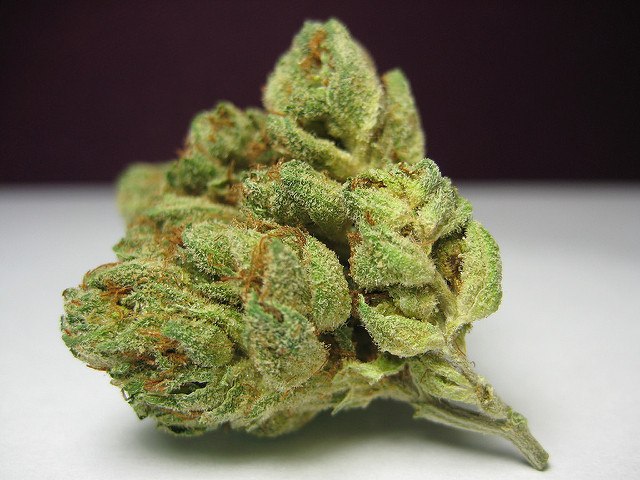 OG Kush is potent to say the least. (@Nickel_bag_of_funk/Flickr)

The effects of OG Kush are notably euphoric with deep, relaxing body-highs to be expected. Because of its strong bodily effects, which are likely to help relax the user, OG Kush might be beneficial for those treating depression, stress and chronic pain.

Although some describe the bodily effects of OG Kush as being pretty heavy, some have observed the strain to have strong mental effects too (usually associated with a more Sativa-dominant strain). OG Kush has also been known to help increase focus, so it may help the user tackle the hyperactivity of ADHD or slow down the racing thoughts usually associated with anxiety. 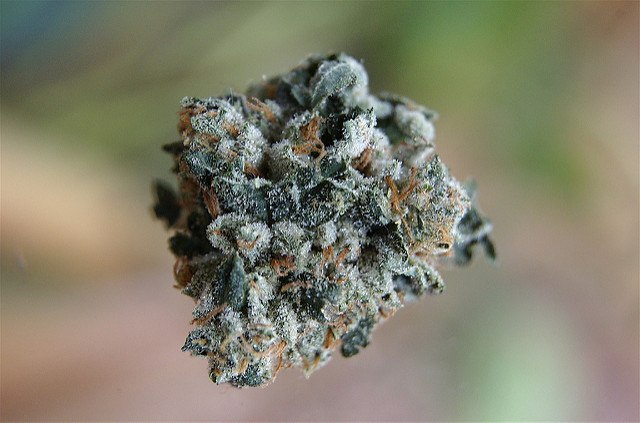 Along with OG Kush’s strong bodily effects, it also has a very pungent flavour – which, to many, is instantly recognizable. It’s got an earthy taste – think woodsy, oaky, pine-infused flavour. The strain has also been said to have a slight touch of citrus, likely due to its Lemon Thai origins.