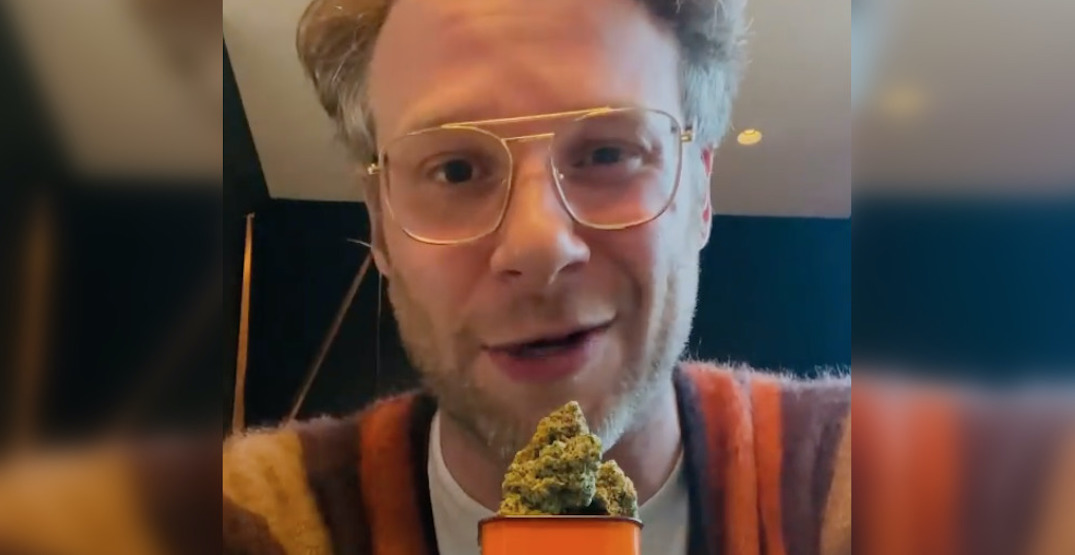 Seth Rogen, known mostly for loving weed and sometimes acting in movies, has announced that his cannabis and house goods line, Houseplant, is launching in the US.

The Vancouverite took to Instagram Monday to reveal his “life’s work,” saying he’s been working on the company, which launched in 2019, for the last 10 years and is finally ready to expand into California.

Rogen promises that Houseplant has “only the best strains of weed,” as they’ve all been hand-smoked by the man himself. “It’s just the weed that I love, that I want to be smoking.”

The cannabis comes in little tins — orange for Sativa and a purplish pink for Indica — which stack perfectly for storage. 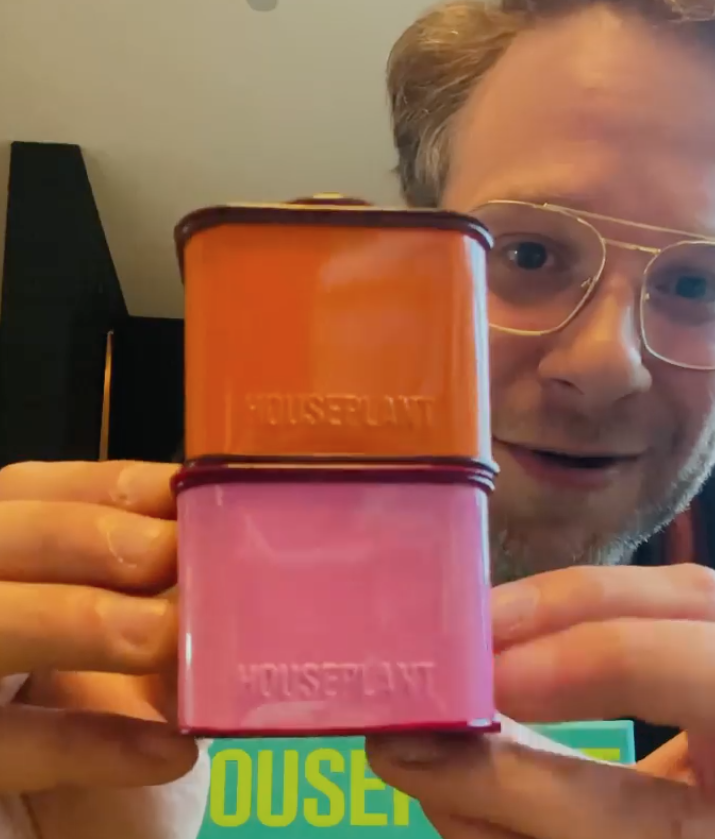 In addition to cannabis flower, Houseplant US will also sell “house goods for people who smoke weed.” Rogen showed off the first item of the line, a block table lighter with an ashtray for a lid.

“I lose my lighters all the f***ing time but no more because this dude is hard to lose.” 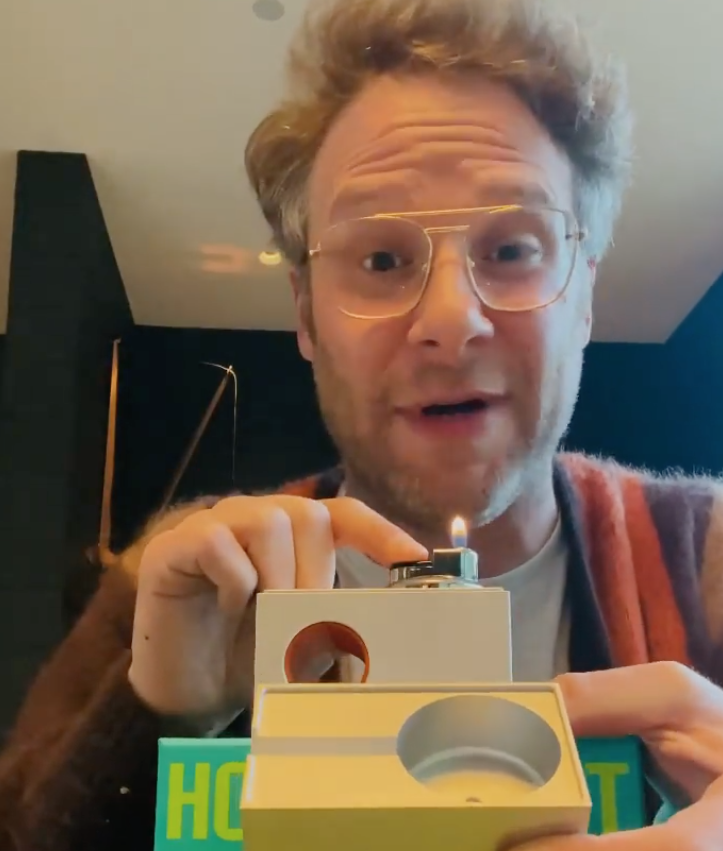 Since cannabis was legalized in British Colombia in 2018, Houseplant, has been known in Vancouver. It launched in Canada in 2019, partnering with cannabis company Canopy Growth. The line offers flowers, soft gel capsules, and pre-rolled joints.