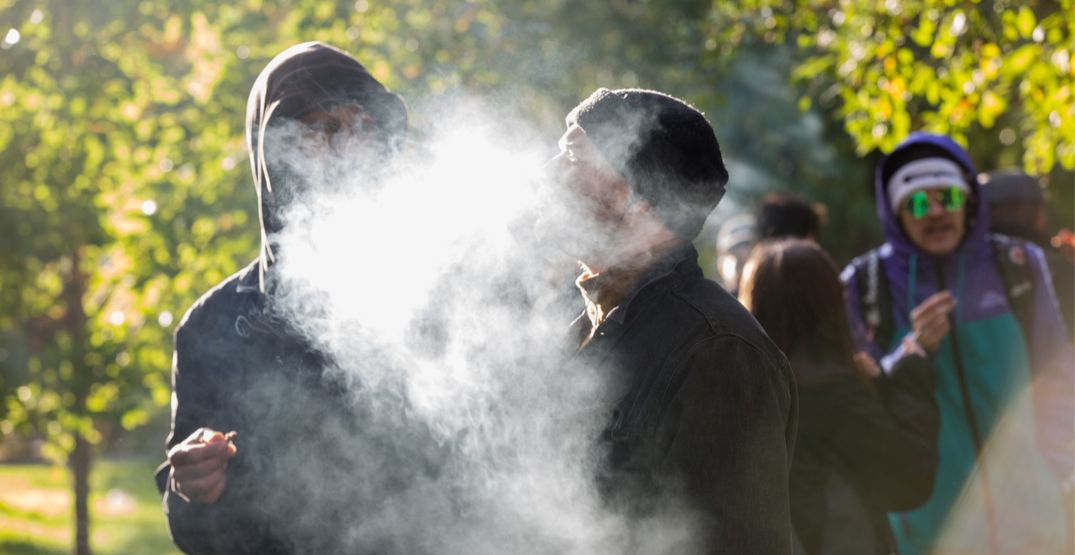 Roughly 4.9 million Canadians over the age of 15 reported using cannabis over the past three months, according to figures released on Thursday in Statistics Canada’s quarterly National Cannabis Survey.

For the period of mid-May to mid-June 2019, the number remained unchanged from the figures reported before legalization in 2018 for the provinces and from the “last time estimates for the territorial capitals were collected.”

See also:
Meet the PR professional who gave it all up to grow hemp on her family farm
Second CannTrust facility found non-compliant by Health Canada
Arizona to launch its own THC-infused cannabis products

“Cannabis consumption in the second quarter of 2019 was essentially unchanged from the same quarter in 2018, prior to legalization,” the agency wrote in its report on the data.

“However, the number of Canadians aged 65 and older reporting cannabis use increased from 3% to 5% over this period, while cannabis use among 15- to 64-year-olds was stable (ranging from 10% to 25%, depending on the age group).”

In a provincial breakdown, cannabis is still a favourite in the Maritimes, as 24% of Nova Scotians reported using cannabis in the past three months, the highest total of use in the country. Coming in for second place, 20% of Albertans reported the same thing.

However, it’s the capital cities that like to get down the most, as “Cannabis use in the previous three months was also above the national average in all three territorial capitals: Whitehorse (24%), Yellowknife (30%), and Iqaluit (32%).”