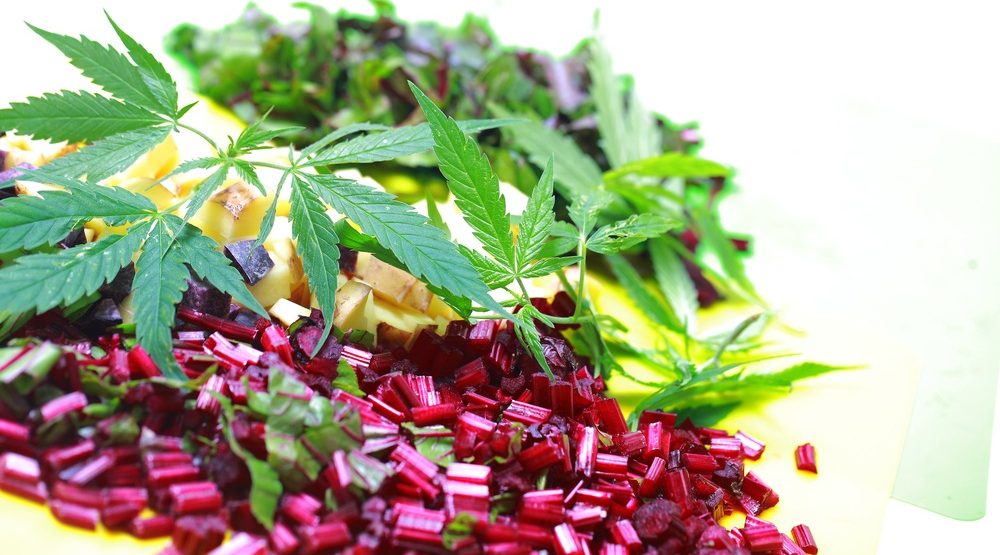 WeedMD, a licenced producer of cannabis, and Pita Pit, a licensed producer of stuffed bread, are forming their own cannabis retail franchise.

Announced on Friday, January 11, Pioneer Cannabis Co., will be a franchised chain of stores that sell recreational cannabis products across Canada.

According to a release from the newly formed company, the business plans to follow a similar model of franchising as the privately-owned Pita Pit Canada, which operates over 600 stores worldwide, with 225 in Canada.

“Pioneer brings an opportunity to those entrepreneurs interested in joining the cannabis industry, but who may not have the financial backing or the operational experience to pursue opening their own retail cannabis store,” said Kristie Smith, president of Pioneer Cannabis and a former Pita Pit executive. “Through this collaboration of established Canadian companies, we are paving the way for small businesses to participate in the emerging retail cannabis space that will promote local economic growth and opportunities.”

The landing page of Pioneer’s website says it’s “helping everyday Canadians realize their dreams of opening a cannabis store.” Retail hopefuls already in possession of a cannabis license or just interested in getting more information about the new company can enter in their email and province to receive information from the company about future franchising.