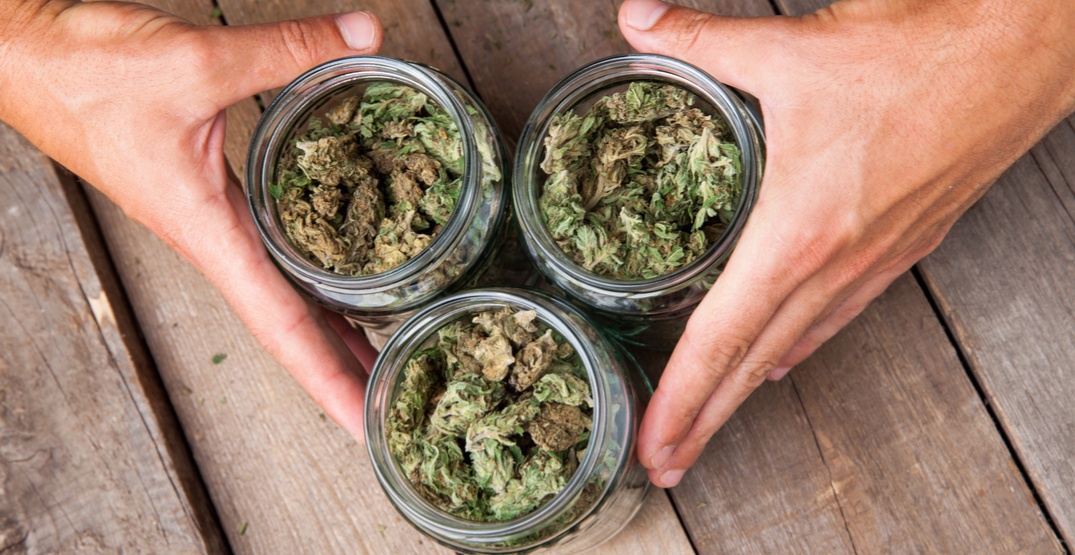 According to various media reports, Doug Ford is set to announce the privatization of cannabis retail in Ontario tomorrow.

Under Kathleen Wynne’s Liberals, the Ontario government had planned to open 40 Ontario Cannabis Stores (OCS) this year, and a total of 150 stores by 2020.

Rumour has it that OCS will now be in charge of wholesale and distribution to private retail stores, and will host online sales

“What on earth are they smoking at Queen’s Park?” Thomas asked. “This would be a bonanza for organized crime. They could legitimately get licences to distribute cannabis – and get very wealthy doing it. Does the Premier’s definition of ‘little guy’ include mobsters and other criminals?”

Thomas added that the best way to keep drugs out of the hands of youths would be to continue with a retail model for cannabis that mirrors that of the LCBO.

“The LCBO has a proven track record of keeping alcohol away from vulnerable individuals,” said Thomas. He believes that the move to private retail will see employees cutting corners for the sake of profit.

According to Thomas, taxpayers should expect to pay more to cover “to the nightmarish cost to the provincial and municipal governments for policing and enforcement.”

“I said it before, the privatization of cannabis sales is a stupid idea,” Thomas said. “During the provincial campaign, Ford reaffirmed the provincially run model after musing about privatization. So he flipped, he flopped and now, after consultation with the criminal element, he’s flipped again.”

Thomas concluded by stating that lawbreakers “certainly scored with Ford.”