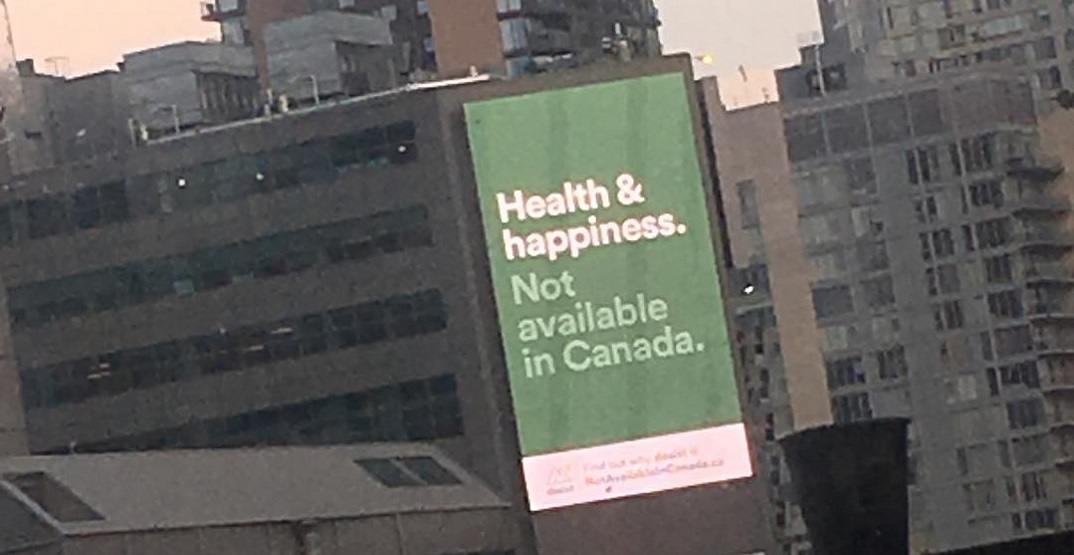 Ads emerged historically when comestibles and other useful products left home kitchens and workshops and entered stores and showrooms.

These are adverts, informational, and generally benign.

A different genre emerged with mass, mechanized production, when flour mills and soap factories began to offer multiple products that were essentially the same. To mimic variety, mills and factories adopted branding.

At that point, customers began buying words and images, psychologically slippery, and easy to manipulate. The contemporary term is lifestyle advertising.

At the moment, direct, positive advertising of cannabis in Canada is limited to cultivar name, producer name, THC/CBD content, and price. Rules vary per province. Alberta allows some commentary on the psychoactive quality of specific items. BC allows none.

This list does not meet the standards for even the most benign ad. It tells buyers nothing about the conditions under which the flowers are grown: clean room, greenhouse, outdoor; whether grown in soil, or hydroponically; or if grown organically, or chemically. Considering the public warnings on the dangers of inhaled smoke, such information would seem essential.

In addition, consumers are swimming in negatives. Every pack whispers, “Smoking is bad,” and “This product may increase the risk of psychosis and schizophrenia.”

Then there are the indirect negatives.

Styling cues are especially prominent. Legal cannabis packs are trimmed in shades of red and yellow, identical to those used in containers for rat poison. They are further embellished with warning rectangles, like the ones that read: caution, carbon monoxide. Then there are TV ads on the dangers of driving high, and the need for stern words with the family teen, to which are added to regular reports on busts, and new, public safety squads, coming soon to a dispensary near you.

What About Lifestyle Ads?

It is a fair guess that the panic in informational ads is temporary.

Copy on packaging is sure to improve, and some negatives will disperse. Those changes, when they arrive, will leave cannabis in a clearer, warmer light. Unless, of course, we choose to replace the panic with words and imagery that go hand in glove with branding and lifestyle ads. For cannabis, these are currently forbidden.

But do we want them at all? Because in their worst forms, they are advertising’s evil twin.

A perusal of YouTube’s top ten beer ads illustrates the point. Their casts of characters feature slinky, seductive women in bikinis, and shockingly rude men. Their sum can only be described as regrettable.

Their power, if we can call it that, lies in transgressing social customs. But the transgression is a fake. No one gets arrested, or even seriously censured, for being sexually suggestive, or rude. Legal cannabis, by contrast, is here because activists have spent decades risking reputation, arrest, and imprisonment.

How odd if we were to choose to sell this plant with images of phony revolution.

Movies advertising weed culture are populated with clowns. Those images are phony too.

The culture responsible for legalization has, since the 1970s, produced well-reviewed studies in drug history, genetics, medicine, and spirituality. The books and articles would fill a small bookstore. A sad element in the legal cannabis buying experience is its dismissal of intelligence from the buying process. Shop clerks are not permitted to explain a cultivars’ helpful qualities, and know little of its provenance. Legal ads do not help. This condition leaves new customers meandering solo through mazes of cannabinoid ratios, and unfamiliar, bizarre strain names.

If this were art, it would be surrealism.

There is, however, a bright side. As almost no ads are allowed for the moment, we have, at least temporarily, cleared the decks. This hiatus provides time to think.

For every ad we see in the near future, we can take a breath, or a toke, and ask ourselves, how would this work for cannabis?