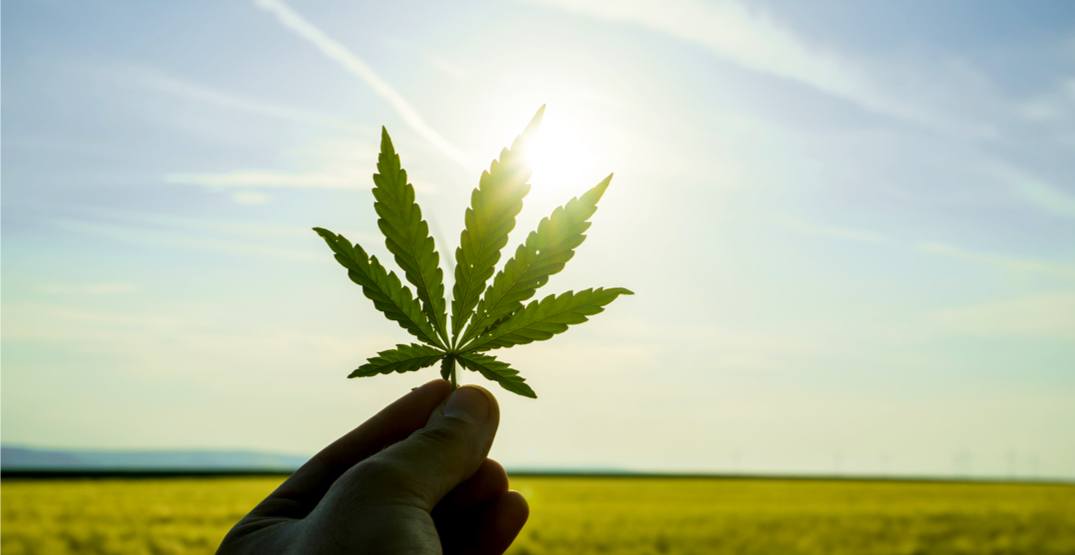 The BC government has made the right decision in recognizing that recreational cannabis should be treated as a standalone product in urban areas.

The details of the province’s proposed retail framework that was released on Monday has firmly (and wisely) shut the door on co-locations where recreational marijuana could have been sold along with other products such as alcohol, tobacco, and clothes. This is in line with the recommendations of the federal Task Force on Cannabis Legalization and Regulation released in late 2016, a position reached after extensive public consultations.

Under the proposed new provincial rules unveiled by Solicitor General Mike Farnworth, BC residents of legal age will be able to buy non-medical cannabis through privately run retail stores or government-operated retail stores and government online sales. BC’s Liquor Distribution Branch will operate a new standalone network of public retail stores while the Liquor Control and Licensing Branch will be responsible for licensing private stores and monitoring the retail sector.

In adopting this model, the province has listened to the voice of, among others, out-going BC Provincial Health Officer Dr. Perry Kendall, who was very vocal on this critical issue.

The provincial government should also be given credit for giving municipalities the power to set additional restrictions, similar to the regulatory authority they already enjoy regarding tobacco use.

It’s significant that, while the BC government will not cap the number of retail licenses available, they’ve made it clear no licence will be issued without the support of local governments. The integrity of healthy communities is important and giving municipalities the power to choose what the bylaw guidelines are going to be is crucial. Civic governments are on the front lines when it comes to retail sales of recreational cannabis in their communities and allowing them to decide how they are going to regulate those sales is a good step.

This is not to say that there aren’t issues that need to be resolved or clarified. For instance, the model unveiled on Monday generally allows adults to use non-medical cannabis in public spaces where tobacco smoking and vaping are permitted. There are notable exceptions designed to protect children, like community beaches, parks, and playgrounds.

What’s less clear is how the rules will apply to those using medicinal marijuana. Both the provincial and local governments need to take into account that patients will need place to consume, such as vape lounges and other facilities or areas.

BC is a unique province. There’s an urban and rural divide on many issues – and recreational cannabis use is among them. The province has recognized that in not rushing to impose rules on rural communities in the model released Monday. They should take the time and due diligence needed to come up with an approach that takes into account exceptions for rural non-medical cannabis retail stores, similar to those of rural liquor stores.

Coming up with a set of operating rules governing the sale and use of recreational cannabis is by its nature a balancing act.

On one hand, the provincial government chose elements of a traditional approach taken to the consumption of other controlled substances like alcohol and tobacco. But by recognizing the unique challenges that the legalization of cannabis use presents in making it a stand-alone product, Victoria has struck the right balance between the tried-and-true and the brave new regulatory world we are about to experience.

Niche Canada is a not-for-profit corporation that supports the development of public policy and research to assist all levels of government manage the transition to the legalization of the cannabis industry. Its goal is to support the development of policies and regulations that have the health and safety of Canadians as the fundamental priority.

Disclaimer: This series on cannabis is powered by Air Reserve Collection to engage authorities in the cannabis industry to create an informed dialogue with the general public. The views and opinions expressed in this article do not reflect those of Daily Hive. Responsibility for the information and views set out in this article lies entirely with the author.