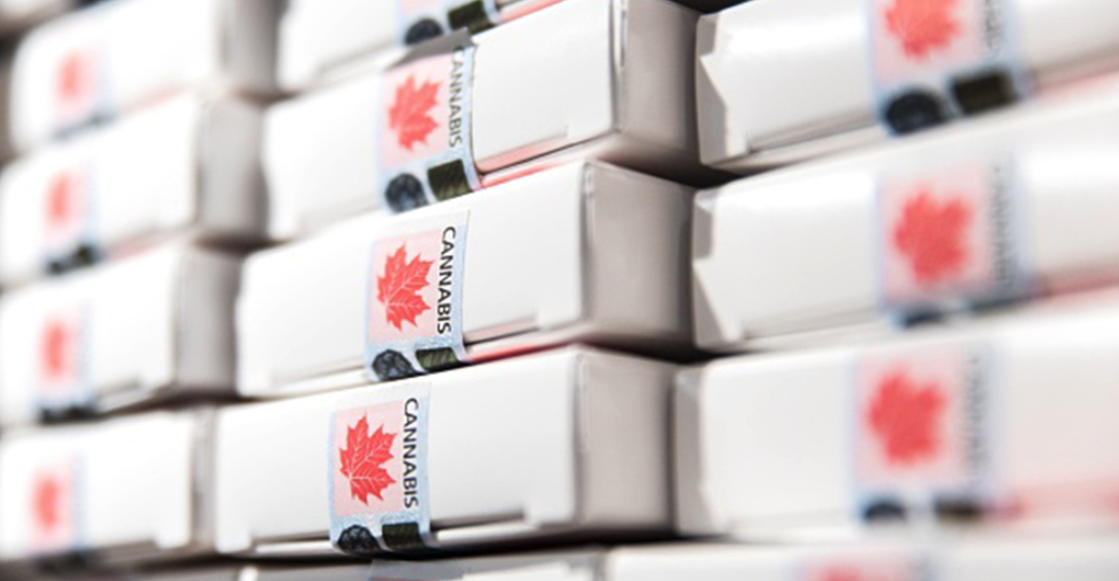 When Ontario’s pandemic emergency orders end, legal cannabis delivery and curbside pick-up will end with them.

Initially slated to last 14-days in April, the Alcohol and Gaming Commission of Ontario (AGCO) said the temporary measures were put into place to help fight the illegal cannabis market. As the Province repeatedly extended the emergency orders, the amended regulations continued.

As the province’s economy begins to reopen, however, the government says the services will not be available for much longer.

“The Ontario government passed an emergency order to temporarily allow authorized cannabis retail stores to provide curbside pick-up and delivery services in response to COVID-19,” Emily Hogeveen, senior communications advisor to the Minister of Finance, told Grow in a statement.

Hogeveen said that this temporary measure supported cannabis retailers during an unprecedented economic downturn and ensured consumers could access legal and safe recreational cannabis while adhering to public health guidance during the pandemic.

“The EO to temporarily allow for cannabis retail curbside pick-up and delivery will end when the Declaration of Emergency expires along with other temporary measures that had been put in place to support people and business during the public health emergency.”

Retailers previously told Grow that they had hoped the new services would continue. One saying that offering delivery provided “ammunition for the legal industry to combat the black market.”

Since retailers became aware that the measures would not become permanent, the Ontario Chamber of Commerce released its own statement condemning the Province’s decision and expressing disappointment.

“This temporary measure should have been made permanent to allow the private sector the necessary tools to compete against the illicit market, while creating jobs and economic growth for the province, Daniel Safayeni, director of policy at the Ontario Chamber of Commerce (OCC) and co-chair of the Ontario Cannabis Policy Council (OCPC), said.

“Successfully displacing the illicit market will require a fair and competitive legal market whereby recreational cannabis stores are granted the same privileges any other retailer is entitled to, including e-commerce.”

Safayeni added that currently, 80% of cannabis sales in the province go into the pockets of unregulated sellers and the reversal will only make cannabis harder to access throughout the province.

When the emergency orders are lifted, the only legal delivery in Ontario will be done though the Ontario Cannabis Store’s website.