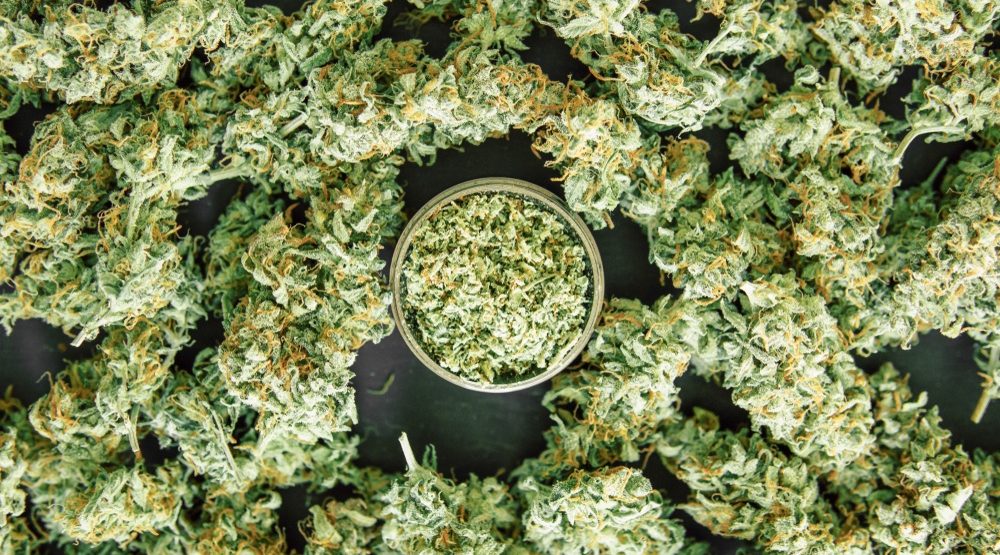 When Ontario’s cannabis retailers awoke to find that Doug Ford’s government had quietly removed them from the list of essential businesses in March, there was mild panic. While stores had the weekend to stress about shuttering the main point of sale in a new industry across Ontario, by the next Monday, they’d been allowed to offer curbside pick-up and even deliver.

A reversal from the existing regime that extended the privilege only to the Ontario Cannabis Store, the province’s only legal wholesaler of cannabis, private retail businesses could now offer something pot dealers have been offering for as long as anyone can remember: home drop off.

While cannabis stores with street entrances, like all retail businesses in the province, have been allowed to reopen, the emergency orders granting them special permission to offer delivery and curbside pick-up have also been extended.

Retailers must abide by a series of rules, including no-contact age verification (the customer holds up their licence for the driver or store clerk to read before receiving product), transactions made online prior to delivery, and other stipulations that come with selling a highly regulated product.

When the emergency orders do finally end, as it stands now, it would spell the demise of legal cannabis delivery in Ontario, something sellers and buyers alike want to hold on to. Despite the challenges of operating during the pandemic, some companies haven’t set up a delivery system, opting instead to wait for more substantive and permanent action by the government.

“I’d like to see it be a more robust piece for all retailers in the future and then we’ll start to entertain [delivery],” Corey Gillon, CEO of Choom, a cannabis retailer with locations in Ontario and BC, told Grow. “I think then it becomes more of the right thing to do for Choom and likely if that’s a more permanent state by the government.”

Choom chose to not set up a delivery system, even as they opened a store in Niagara this May. Gillion says his background in retail has taught him that last-mile delivery (delivery to the consumer’s home) needs to be handled with care.

“Being able to have that last mile to do it and do it very well and not disappoint, for us that’s the right thing.”

The other option for legal delivery is the OCS, which has offered a temporarily free, but often delayed, home-delivery service. Previously, a surcharge could be applied for same-day delivery in certain regions, but according to the OCS’ website, the increased demand has extended the wait to a few days.

That leaves the illegal (or legacy) market, which has delivered for decades, can still be found easily using a phone app, and occasionally includes free snacks in orders — can confirm. As only 24.3% of Canadians report obtaining their cannabis from completely legal sources, according to Statistics Canada, there is still a large part of the market that provincial governments need to wrestle from the hands of legacy sellers.

“Why would they take [delivery] away when this is just ammunition for the legal industry to combat the black market?” Badyr Valcarcel, head of retail for the cannabis chain Shiny Buds, told Grow. “I think collectively it works toward that common goal.”

Concerns remain with any age-barrier product that delivery would mean a drop in ID enforcement, especially when delivered to the doorstep by the business itself or, in many cases, a third-party delivery service.

Valcarcel says Shiney Buds is another retailer that chose not to offer delivery at this time, but is still considering the best model to making it work, especially as the biting costs of delivery apps have cut so deeply into the food industry’s profits. For this reason, they’re considering running an in-house delivery model, one that, if adopted by more stores, could mean more jobs and more convenience to combat their unregulated counterparts.

“From a brick and mortar perspective [the pandemic] hurt us, but it has accelerated our online and social media presence.”

Valcarcel called the digital boom “substantial,” but it remains to be seen if the Ford government will allow the businesses to continue.