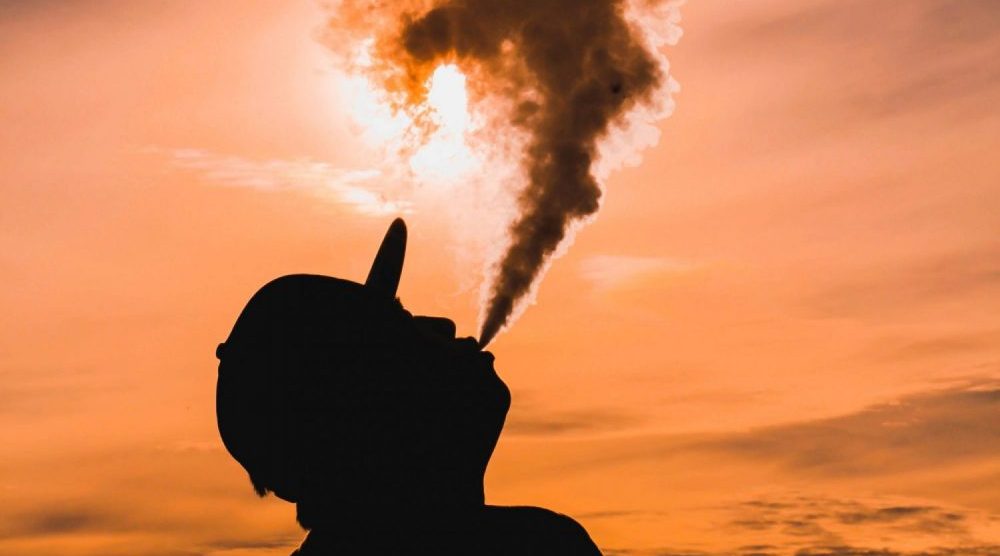 The employees of the Ontario Cannabis Store’s call centre have voted “overwhelmingly” to unionize, according to the union hoping to represent them.

In a release, the United Food and Commercial Workers Union, says the OCS workers “voted overwhelmingly in favour of unionization with UFCW Canada,” and cited the reasons for the move as a “lack of hours, lack of consistency in scheduling, and the need for job security and just cause protection.”

I would like to congratulate and welcome workers at the Ontario Cannabis Store call centre, the newest members of @UFCW1006A and the first to unionize in Ontario’s legal cannabis sector! Details here: https://t.co/kWLzOhXW7g #canlab #ufcw #1u #unionstrong #CannabisNews pic.twitter.com/hhRJzDe2qb

The call centre is operated by Line One Contact Centres Inc., a Calgary-based company that also has offices in Toronto.

“Whether the UFCW has been successful in its attempts to unionize Line One call centre workers is an issue presently before the Ontario Labour Relations Board,” Line One’s president Kyle Ostermann wrote to Grow, “and has yet to be finally determined.”

A tweet from Paul Meinema, UFCW’s national president in Canada, welcomed the decision.

“I would like to congratulate and welcome workers at the Ontario Cannabis Store call centre, the newest members of @UFCW1006A,” he wrote. “The first to unionize in Ontario’s legal cannabis sector.”

The statement from the union says that they represent “thousands of workers in the cannabis sector in Quebec and the United States,” citing unions in California, Oregon, Washington, Colorado, Minnesota, and New Mexico. They also claim to have started the first union for cannabis retail workers in Canada, at three Quebec SQDC locations in Rosemont, Rimouski, and Mirabel.

A representative from the OCS declined to comment stating that “the call centre is not operated by OCS and this is a matter between the employer and its employees.”