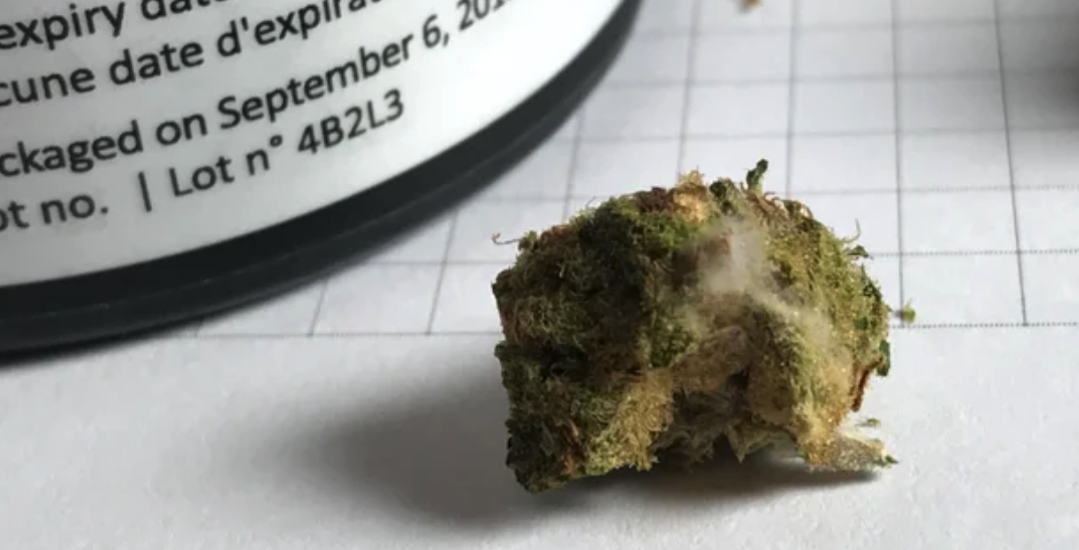 RedeCan has extended its voluntary recall to BC, after complaints of mouldy cannabis products.

In a statement, the company said that the recall applied to a single lot of a particular strain called “BEC” and packaged in 3.5 gram containers, with the code 4B2L3.

The recall was first announced in Ontario last week after several complaints were received by the Ontario Cannabis Store (OCS) that a product contained mould.

The issue was made public on a Reddit thread, that featured a photo of the mouldy product.

“If you are in possession of B.E.C. Lot 4B2L3, please return through the Ontario Cannabis Store (OCS) or British Columbia Liquor Distribution Branch (BCLDB),” said RedeCan.

The producer said that mouldy pot shouldn’t be consumed. If consumed and the customer becomes ill, they recommend seeing a doctor immediately.

Customers in BC concerned about their product should contact the LDB Cannabis Operations Customer Care Centre at [email protected] for returns and refunds.