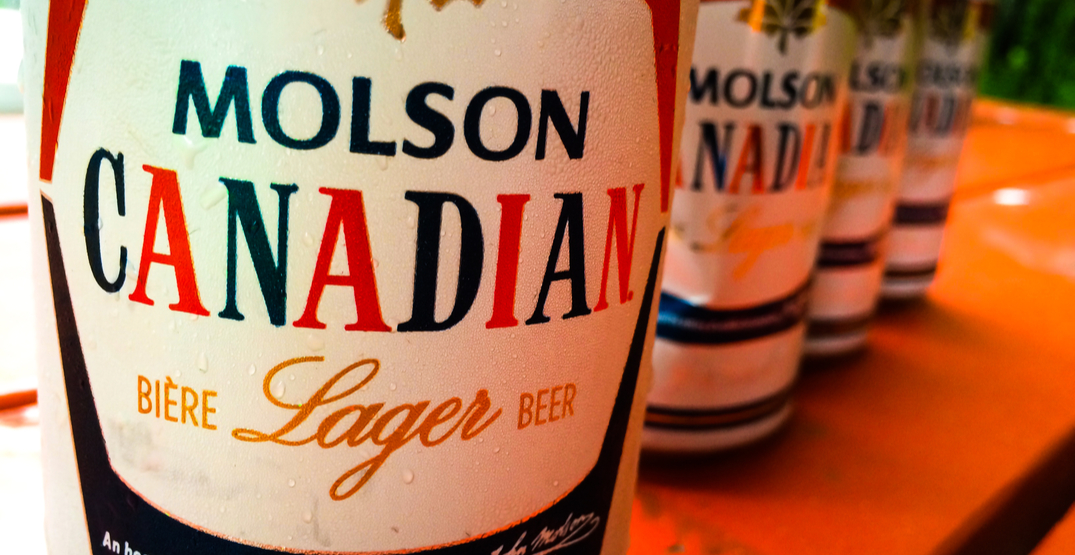 Named Truss, the new company will develop non-alcoholic, cannabis-infused beverages for the Canadian market following legalization. Although edibles are not currently legal, they will be within the next year.

As more forms of cannabis are legalized in Canada, the new venture will be ready to provide high-quality beverages to Canadians, said Brett Vye, Chief Executive Officer at Truss.

“With the backing of two partners with deep Canadian roots, proven success, and market-leading experience in the respective beverage and cannabis industries in Canada, Truss will hit the ground running.”

The partnership was originally announced in August, and has since been finalized.