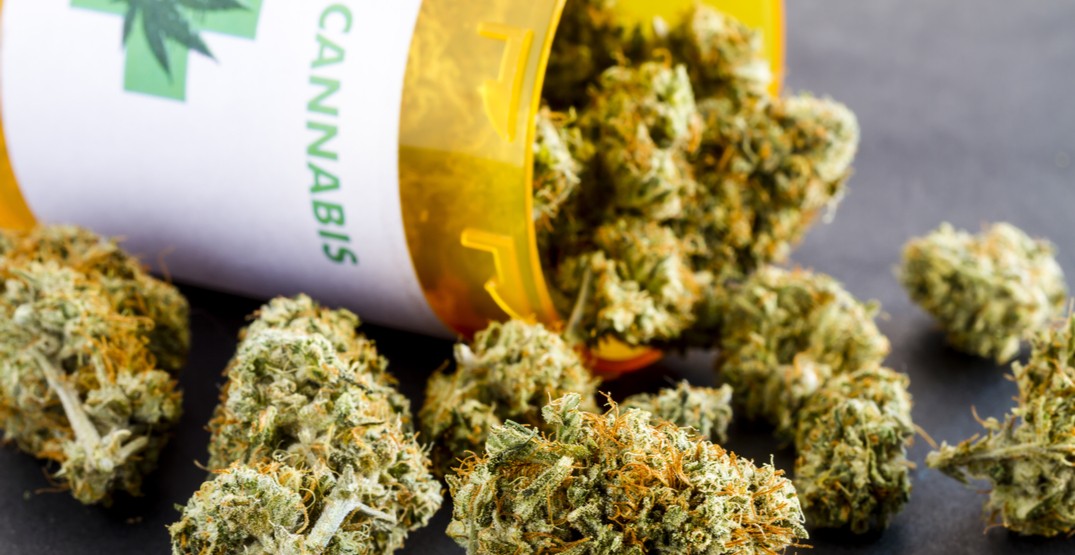 New amendments have been proposed for the Gaming and Liquor Act that would limit what cannabis retailers are allowed to label and advertise their products.

In the lead up to the federal legalization of cannabis, the Government of Alberta is looking to modernize the set of laws that would dictate aspects of the retail market. Included in the proposed bylaws is a prohibition on retailers using terms and symbols with medical connotations.

This means that no cannabis supplier – other than a legitimate pharmacy – will be allowed to label their products as medicinal or therapeutic, whether in their advertising or as the actual product name, according to a release.

“Restricting how cannabis retailers name their stores and products is an important step in protecting public health,” said Greg Eberhart, a registrar at the Alberta College of Pharmacists, in the release.

“Stores that will sell cannabis for recreational use are not pharmacies, nor will they have professional oversight from pharmacy practitioners.”

The amendments would also increase the maximum administrative fines on infractions of the Gaming and Liquor Act from the $200,000 it is currently at to a full $1 million.

To help out Albertan law enforcement, the amendments would allow for the court to rely on an “officer’s ability to infer that a product is cannabis based on its packaging, labelling or smell, for the purposes of offences under this act, mirroring the current practice for alcohol and tobacco.”

It would also create an offence for officers to enforce with regards to those found using marijuana in areas where it is prohibited.

Unrelated to cannabis but linked in with the proposed amendments are some new opportunities for those working in the liquor industry, including the allowance of ferment-on-premises, meaning that consumers will be allowed to make their own beer, wine, ciders, and coolers while at licensed facilities.

“Ferment-on-premises and blending of liquor products represent common sense changes that open new revenue streams for business and allows Albertans another way to responsibly enjoy themselves.,” said Joe Ceci, the minister of finance with the government of Alberta, in the release.