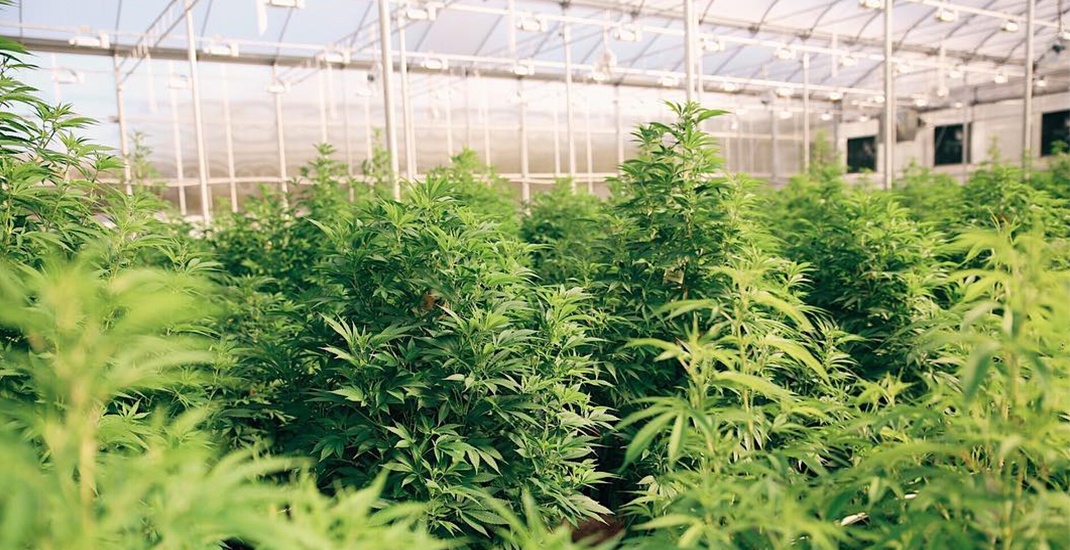 On Monday, the BC government unveiled a number of rules and regulations surrounding the legal sale of cannabis in the province.

The framework comes as a result of “months of engagement, additional research, and analysis,” he added. “We continue to build the province’s regulatory framework and have set policy direction on other key aspects of how non-medical cannabis will be regulated in BC.”

The government said this is meant to ensure that the market “remains diverse and larger participants do not consolidate and control the market.”

Some of that regulation has to do with the relationship between the producer, the retailer, and the end user.

In a statement, the province said that restrictions will be placed on the business relationship between the producer and the retailer. Unlike craft breweries, retailers will not be allowed to sell cannabis products directly from the producer to the end-user.

There are “no plans yet,” Farnworth said. “No plans to allow direct producer-sales at the farmgate. Everything will be sold through the provincial distribution branch. That’s the only way the product will be able to get out in to the retail market.”

Sutton is the founder and managing director of Tantalus Labs, a Metro Vancouver “producer of premium quality BC Cannabis,” which is currently “fully focused” on the medicinal market.

However, Sutton would like to see the business expand to the recreational market and expressed concern that Tantalus could potentially be impeded from doing so under the government’s regulations.

“I’m frustrated by the lack of vertical integration opportunities,” he told Daily Hive.

In Sutton’s view, the government is simply gearing up for future monopolistic control over the industry.

This, he said, could affect the ability of businesses such as his to expand and “diversify.”

He also expressed concern over the fact that product will now be sold through a third party.

“Instead of selling directly to the end-user, we’re now essentially selling to a warehouse that then sells it to the end-user and takes a cut,” he said.”It’s really disappointing that producers won’t have an ability to directly interact with the end-user.”

Despite this, Sutton noted that regardless of what the government implements in the coming months, the day-to-day operations of Tantalus will not be affected.