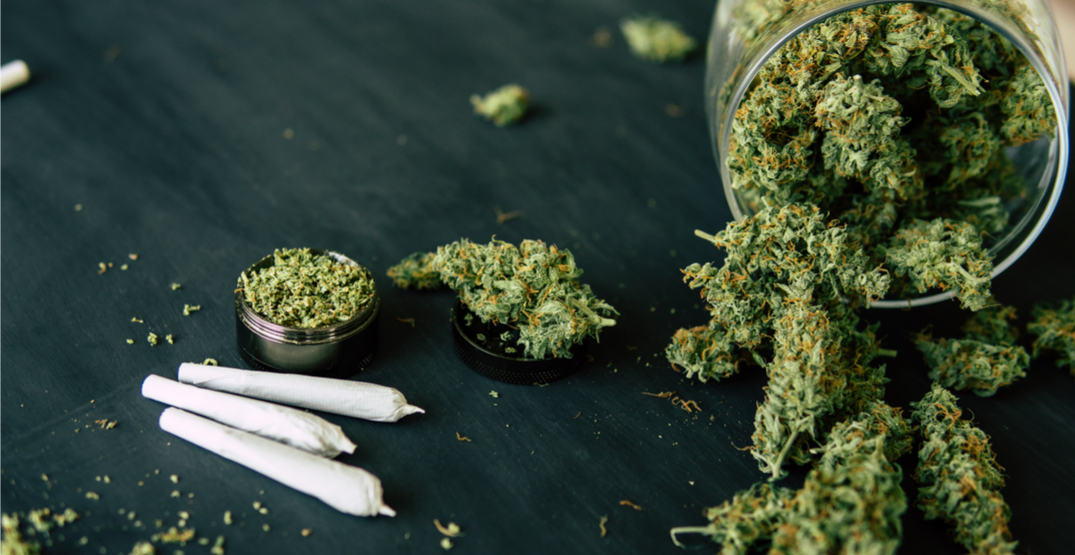 Markham City Council has voted to opt out of retail cannabis stores, joining Mississauga as the second city in the region to ban legal dispensaries.

During Wednesday’s council meeting, councillors voted 12 to 1 to opt out of having cannabis stores, a decision they say was made to further protect the health and well-being of Markham residents and ensure local community needs and concerns are fully addressed.

“We still have a lot of unanswered questions about community safety, about the impact to families and children,” said Mayor Frank Scarpitti, in a statement. “This vote by Markham Council reflects the concerns we have heard throughout the community. We have taken this position with the previous government and we applaud the Provincial Government for giving municipalities the choice to opt out.”

The provincial government provided municipalities with the authority to decide whether to opt in or opt out of having retail cannabis stores, in addition to implementing local restrictions on the smoking of cannabis in public places.

Although it is choosing to opt out, the City of Markham requested that the Ontario Government provide financial support to municipalities regardless of whether they opt in or opt out, as municipalities face additional costs associated with the legalization of cannabis.

Mississauga City Council also voted against having dispensaries, and Mayor Bonnie Crombie said it’s because of the unknowns associated with the stores.

“Council feels there are still too many unknowns about the retail cannabis model and what it will mean for our city,” she said on Wednesday.

In October, Markham Council passed a Cannabis By-law that prohibits the smoking and vaporizing of recreational cannabis in any public place in the City of Markham.

Markham was the first municipality in the Greater Toronto and Hamilton Area to pass such a by-law.

Meanwhile, Toronto’s new City Council will vote on whether or not to allow retail cannabis stores later today.