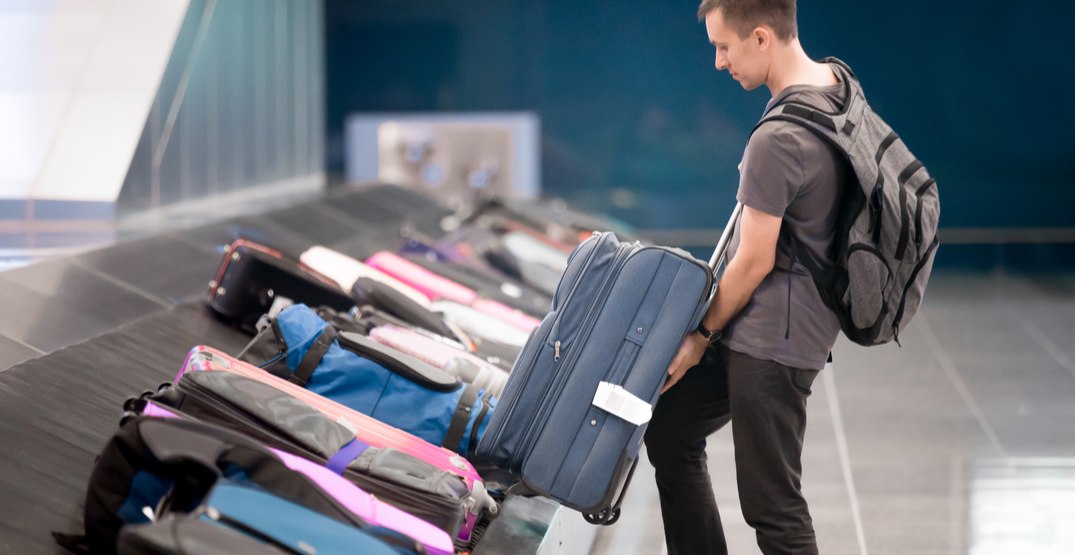 Canada-wide legalization of cannabis is finally here, but that doesn’t mean that the recreational use and possession of the drug is completely legal.

In Calgary, at least, adults aged 18 and over will be allowed to carry no more than 30 grams of cannabis in public, and that limit extends to air travel.

According to Alan Lawn, the director of terminal operations for the Calgary International Airport, travellers to and from YYC will be allowed to carry 30 grams of cannabis on flights in their carry-on, checked luggage, or on their person.

Lawn also said in a phone interview with Daily Hive that it is recommended to carry your cannabis in a clear plastic bag to make it easier for security officers to check.

“They’re recommending to use your clear plastic bags, like you do your liquids and gels, for travelling,” Lawn said, “and of course it can go in your carry-on or your checked luggage.”

Cannabis will only be allowed on domestic flights within Canada, and will definitely not be allowed to take onto flights heading into other countries.

There will also be no recreational cannabis smoking areas in Calgary International Airport, as they will be abiding by the city laws that prohibit the public consumption of cannabis.

“We still follow the city bylaws on where you can’t smoke within the airport, so there won’t be any lounges or anything of that sort,” Lawn said.

The use of medicinal marijuana will be allowed, however, and limited to the designated smoking areas.

Lawn said that one of the most important messages he wants to get across to travellers is to educate themselves on what is allowed regarding cannabis consumption and what isn’t.

“Do your homework,” he said.

Calgarians can learn about the rules surrounding recreational cannabis by checking out this article, and more information on what is allowed at the Calgary International Airport can be found on the airport’s website.