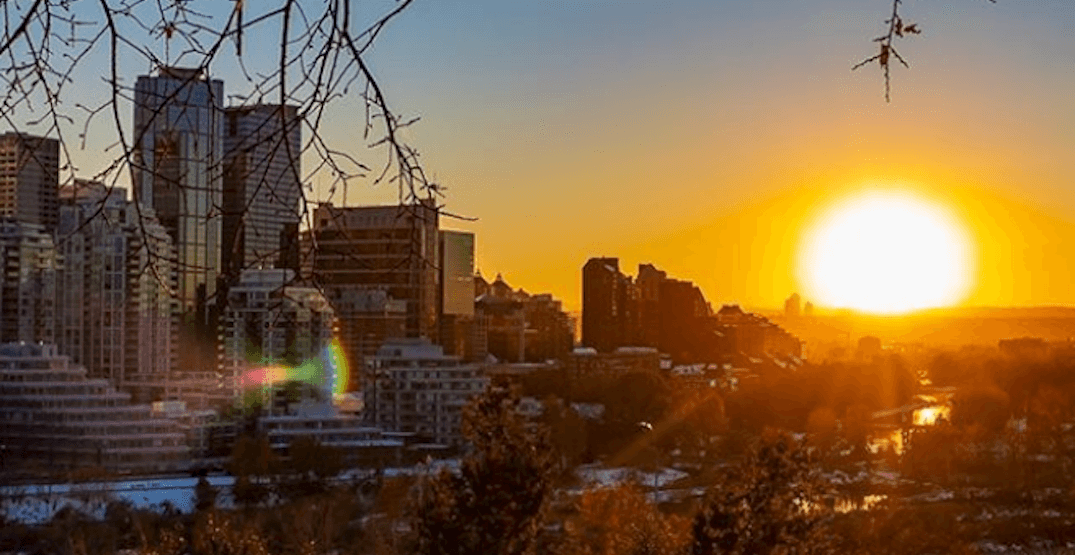 Where to cannabis in Calgary (mikegoyke/Instagram)

Where and how can I legally buy cannabis in Calgary?

Calgary will open two government-run stores for now, although more dispensaries are expected to follow in April when the city finalizes private retail rules and regulations. Although the city will have super strict laws regarding public consumption (see below), Calgarians over the age of 18 will eventually have many options as to where and how they purchase their cannabis.

If Calgary residents prefer to buy their weed online, that will also be an option via public sales on October 17. Albertans will be required to create a profile and verify their identity with valid, government-issued ID on the AGLC cannabis site before making any online purchases, which will then be delivered by Canada Post.

Ontario, comparatively, asks purchasers to confirm their age multiple times but does not require any form of proof of age to complete the transaction on its government-run cannabis site.

Neighbouring Edmonton will kick off legalization with six pot shops opening their doors. There will be a total of 17 legal dispensaries up and running in Alberta come legalization.

For an extremely comprehensive list of every single place you can buy legal weed in Alberta on October 17, check out this Daily Hive Calgary guide – complete with maps and addresses.

Where can I smoke cannabis legally in Calgary?

You don’t have as many options as residents of our neighbouring cities, Calgarians. In bad news for Calgary’s cannabis enthusiasts, the city has banned the public consumption of cannabis. The move was passed by city council just days before legalization is set to come into force.

Calgarians will be unable to smoke or vape cannabis – or even eat it – in any public place come legalization (with exceptions for those with a valid prescription). Legal cannabis consumption is limited to private spaces exclusively.