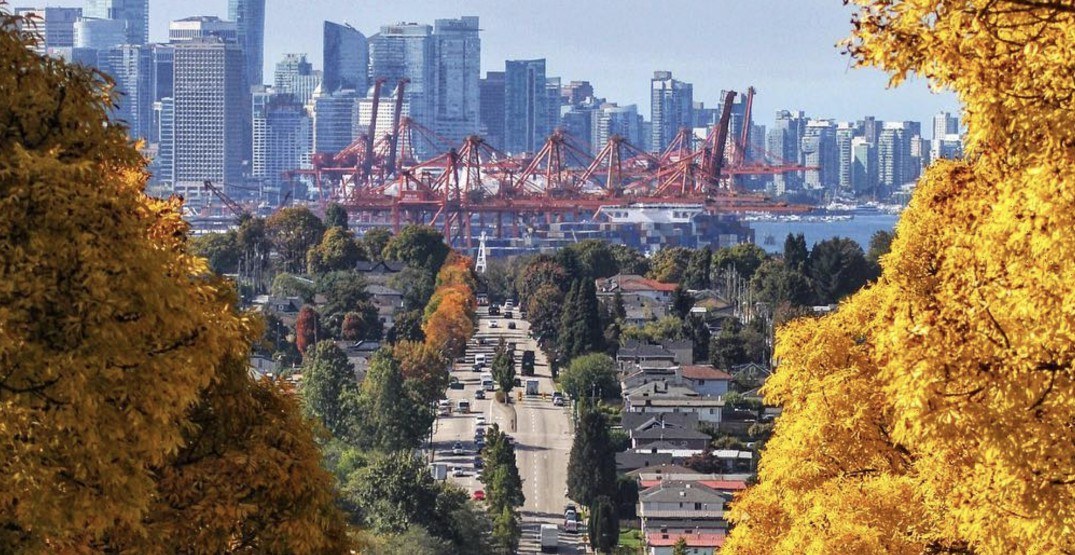 Cannabis in Vancouver: How novel! (mosaicmckellar/Instagram)

Where can I legally buy cannabis in Vancouver?

For the time being, Vancouverites 19 and over will be purchasing their legal cannabis online, or travelling to Kamloops to check out the only government-run BC Cannabis Store that will be open on time for legalization day. For those who’d rather stay home, an online sales systems will be in place via the BC Liquor Distribution Branch’s website. Buyers will need to provide proof of age at the time of the transaction, and again when their package is delivered.

Black-market dispensaries are reportedly ditching their stashes ahead of October 17, as they’ll have to shut their doors for now if they wish to go legit when the province and its municipalities have established the rules surrounding private distribution. The province is currently reviewing applications for private sales licences.

Where can I legally smoke cannabis in Vancouver?

The airport, for one! In a successful bid to become the chillest airport in Canada, YVR recently announced that it would allow cannabis consumption in “designated areas.”

BC law allows individuals to smoke or vape cannabis pretty much anywhere smoking tobacco is permitted. That means any indoor public place, playground, schoolyard, vehicle, hospital, park (that is not a campsite), bus shelter and patio is off limits, but you still have some options; sidewalks (as long as they’re not adjacent to a school), balconies, designated hotel rooms and private property are among them.

You can bring your weed with you on the ferry, but you can’t smoke it until you get off. Smoking is banned on all forms of public transportation in and surrounding the city.

Cannabis consumption lounges are illegal under the province’s current regulatory framework, although there has been talk of regulating them sometime in the future.

Landlords will be allowed to ban cannabis smoking in rental agreements signed after October 17 – and given the city’s ongoing housing crisis, most residents won’t have much choice but to comply.

And watch out – while it’s legal to smoke in public, “a peace officer may arrest, without a warrant” someone whom the officer deems to be intoxicated in “any place to which the public has access as of right or by invitation, express or implied, whether or not a fee is charged for entry, any vehicle or boat, or any outdoor place open to public view.”

Vancouver: Where the airport is cooler than the city.