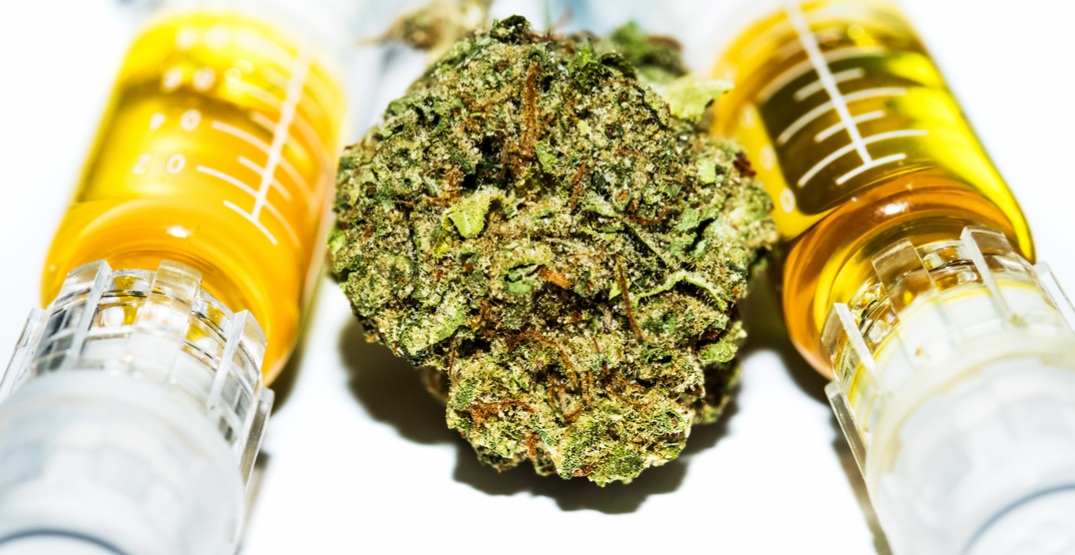 Medical associations remain skeptical about the worthiness of cannabis as medicine, and Canada’s federal Liberals focus on mostly negative reasons for legalizing the plant, such as protecting youth and fighting the black market.

Despite the lack of overt institutional support there are solid reasons to expect that, post-legalization, it may be medical use that will grow most in popularity.

10 reasons why legalization could boost the use of medical cannabis

Dr. Hepburn became interested in cannabis in 2004, when, as a favour to a friend, he helped a patient gain access to cannabis through a Licensed Producer.  The application form, then 33 pages in length, scared most doctors away.  In 2013, he became one of a handful of Canadian doctors licensed by Health Canada to teach Continuing Medical Education classes on cannabis.

He has since left clinical practice to focus on public education, speaking on cannabis to doctors’ groups in nearly every province; and has acted recently as professional consultant to medical authorities in Argentina, and Peru, both legalizing the plant for medical use

Dr. Hepburn is author of The Doctor is In(sane), a comic, but serious romp through the requirements of healthy living; and has co-hosted a syndicated radio show called Wise Quacks. He is co-producing a documentary film on medical cannabis, to be released in 2019.

Dr. Shoichet began prescribing cannabis for a few patients with neuropathic pain in 2005, and was impressed by how well it helped them to recover a good quality of life.

In 2010, encouraged by renowned cannabis advocate, John Conroy, Q. C., he established a clinic dedicated to helping patients navigate the complex route to legal cannabis.  From that time until his retirement in January 2018, his practice has focused exclusively on counseling patients on cannabis medicines.  The clinic, the Medicinal Cannabis Resource Centre, Inc. is ongoing, with Dr. Shoichet as its medical director.  During his years of practice, Shoichet saw over 1,500 patients hailing from Newfoundland to British Columbia.

In 2013, Dr. Shoichet helped to establish Practitioners for Medical Cannabis, an online forum for doctors interested in exploring cannabis.  PMC now has 150 members, including colleagues in Israel, Denmark, Germany and Brazil.

Canada’s LPs remain dedicated to creating medicinal products. Aurora Cannabis, Inc., for example, plans to enhance its production in this area. The company has recently acquired CTT Pharmaceuticals, a firm that is developing an innovative, sub-lingual method of delivering cannabis medicine.

Aurora also receives frequent emails from universities seeking funding for medical cannabis research projects; it responds typically by participating in kind (providing cannabis), or offering funds. Over a dozen are in progress.

Plans are in store for LPs to co-operate in conducting large scale randomized trials.