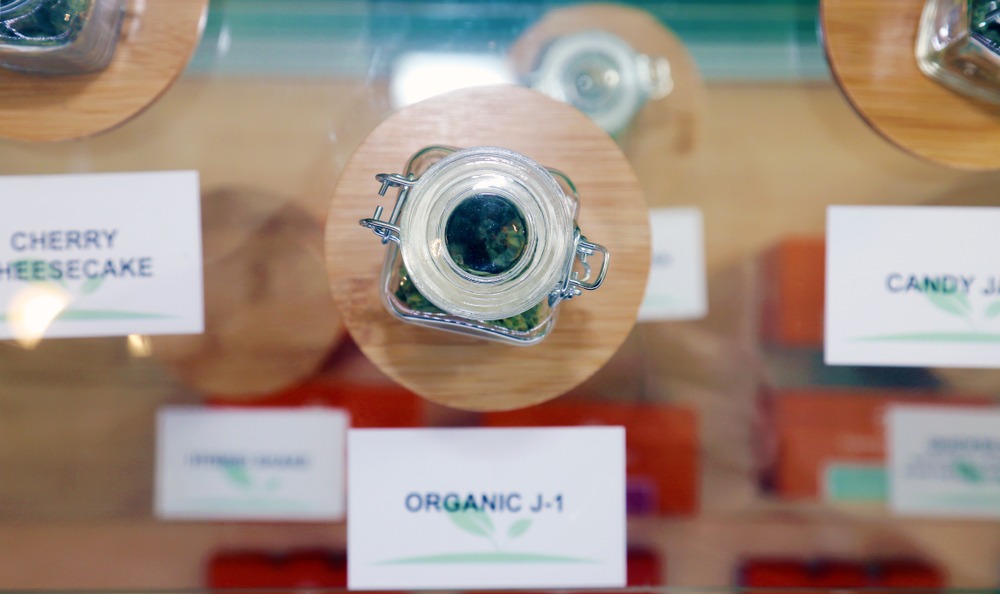 BC Supreme Court has ordered all illegal cannabis dispensaries in Vancouver to close up shop and cease operations.

The ruling comes after the city filed 53 injunctions against cannabis-related businesses operating outside city regulations, starting in April 2016 when enforcement action started.

And while the city noted that some of the stores closed prior to the court case, this most recent ruling means that the remaining 28 stores that participated in the test case will now have to cease operations or face court-ordered fines, jail time, or both.

In response to the ruling, the city said it is pleased with the decision.

Krishna said the ruling “also signals that any cannabis retail store operating outside city regulations can and will be enforced against using all the tools at the city’s disposal to the fullest extent moving forward.”

The city noted that the court’s decision also sets the precedent for future cases should an illegal operator file a challenge to an injunction.

As of October 17, 2018, all cannabis retail stores require a provincial licence to operate in Vancouver, which is regulated and enforced by the BC Liquor and Cannabis Regulation Branch under the Cannabis Control and Licensing Act.

In April 2016, the City introduced the Medical Marijuana-Related Use (MMRU) model. All existing dispensaries at that time were given until April 29, 2016, to cease operations or face enforcement action.

To date, the city has issued 3,713 tickets totalling close to $3 million against those operating outside the regulations.