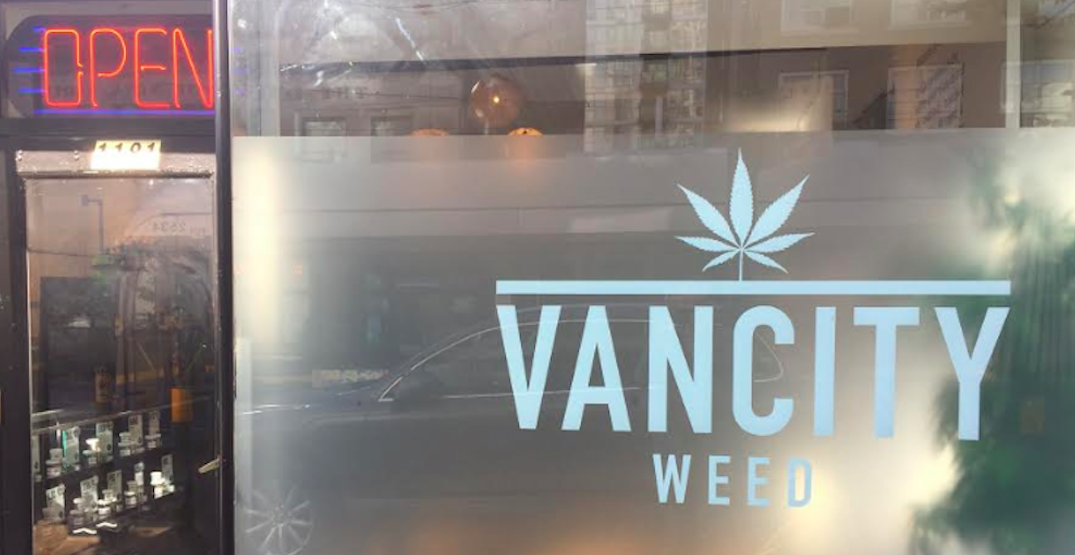 On a day that officially saw one government-approved cannabis store in BC open its doors to the public, many other unlicensed and illegal operations remained open in Vancouver.

Throughout the downtown core of the city, open signs adorned the storefronts of cannabis retailers. 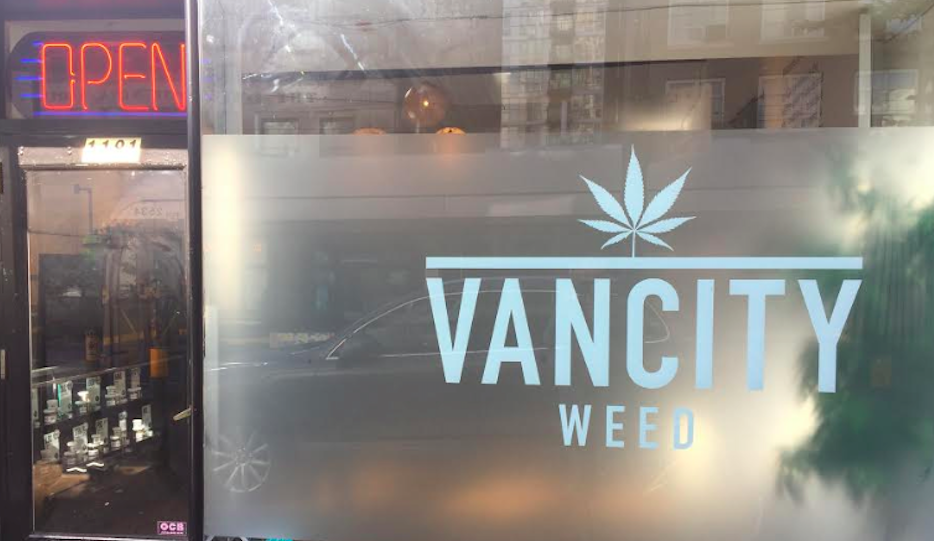 Earlier this week, BC’s Minister of Public Safety and Solicitor General Mike Farnworth said cannabis dispensaries that are currently operating without a license in the province should close up shop – if they hope to eventually become legal.

“A number of stores have indicated that they want to become legal and many of them I know are taking steps to ensure that they have that ability by applying and by recognizing that it’s probably in their interest to shut down their [current] operations,” Farnworth said Monday. 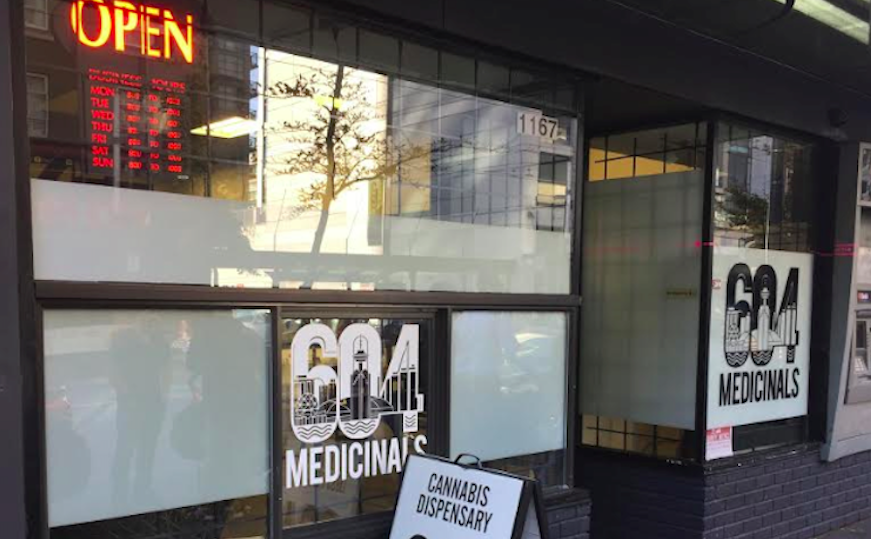 One of the stores that remained open on Wednesday, but said it plans to heed the minister’s advice is Eggs Canna, which has three locations in the city.

Speaking to Daily Hive on Wednesday, Eggs Canna co-founder Oana Nicoara said the business has been selling off its stock at a discount at all of its locations, with the intention to reopen once it obtains a legal license.

In the meantime, business has been swift.

“We have sold pretty much everything,” said Nicoara. “We’ve blown through all our stock.”

Nicoara said the franchise has put in three provincial license applications and remains hopeful that the Eggs Canna Main Street location will be reopened “within eight weeks.”

The company is also in the process of submitting five other applications in the surrounding cities, including North Vancouver.

Under the new cannabis legalization rules, cannabis must be purchased from the Liquor Distribution Branch, under the appropriate legal framework.

Eggs Canna is scheduled to close at 10 pm tonight, although Nicoara admitted she’s not sure if their store’s stock supplies will last that long.