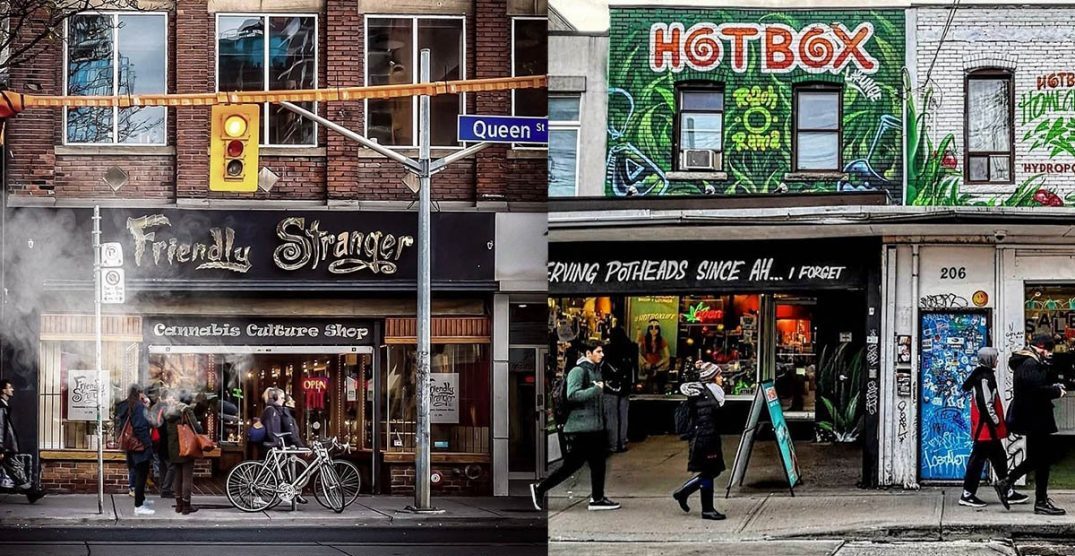 Kensington Market’s longstanding mecca to the cannabis community HotBox Cafe has been purchased by another Toronto marijuana monument, Friendly Stranger.

The location in the market has “served over two million customers over the past two decades,” according to the release.

“Our latest acquisition of HotBox allows Friendly Stranger Holdings Corp to continue our expansion plan to become the leading cannabis and cannabis accessory retailer in Ontario, while remaining true to our company’s core mission of cannabis education and community,” said James Jesty, president of Friendly Stranger.

Hot Box founder and long-time cannabis advocate Abi Roach also announced on Friday that she had accepted a position as a senior category manager at the Ontario Cannabis Store. She will no longer have any involvement with the Toronto location.

“It is with great joy that I announce the HotBox brand goes to join a family of other Toronto cannabis institutions under Friendly Stranger Holdings Corp,” said Roach in the release. “This brings together over a half-century of cannabis culture history, creating a strong fabric for legacy players and brands to thrive in Canada.

“I look forward to new beginnings for myself and the HOTBOX crew, and I know they will be in great hands with the Friendly Stranger team.”

Did you hear the news about Friendly Stranger and Hot Box? So happy to have another OG, legacy brand join the Friendly family.

According to Friendly Stranger, the purchase is part of its plans to expand within the licensed cannabis market, including the opening of six new stores during “early 2020.”