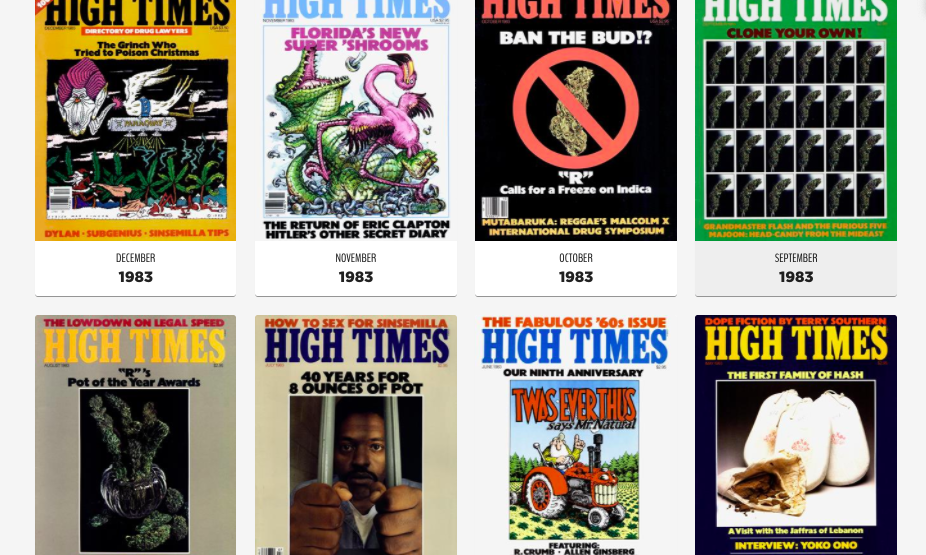 The owner of the once-ubiquitous cannabis magazine High Times, Hightimes Holding Corp. has announced that it is moving into the retail side of the legal pot industry.

Purchasing 13 operational and planned dispensaries in California from Arizona’s Harvest Health & Recreation Inc, a release from High Times said the deal will allow the company to enter the retail sector and “enable Hightimes Holdings to become one of the largest branded cannabis retailers in California overnight.”

According to Harvest Health & Recreation, the deal was made for $5 million in cash, $7.5 million as a one-year promissory note with 10% interest, and $67.5 million in Series A Preferred Stock issued by High Times. It will also retain some retail dispensaries and licences for potential retail locations in California following the transaction.

Hightimes plans to put its own touches on the existing store designs and rebrand each dispensary to fit its aesthetic, including rebranding with the High Times logo. The company first rose to prominence with the publication of its first issue in 1974.

To close the acquisitions, certain stipulations must still be met, but the pair of companies plan on closing no later than June 30, and any extension will need to be agreed on mutually.

“We have enormous respect for the Harvest brand and look forward to ushering in the next generation of retail experience with Harvest as a significant shareholder in our company,” said Adam Levin, Hightimes Holding’s executive chairman. “We look forward to finding a myriad of ways to work with Steve and the team at Harvest.”

Harvest Health & Recreation Inc is a multi-state cannabis company operating in the US since 2011. The company has retail locations in Arizona, Arkansas, Florida, North Dakota and more.

“This transaction allows Harvest to invest in one of the most iconic brands in the industry,” said Steve White, Harvest’s Chief Executive Officer. “We have always admired the work of High Times and are excited to watch the High Times brand flourish, as they poise themselves to enter the cannabis distribution and retail spaces.”