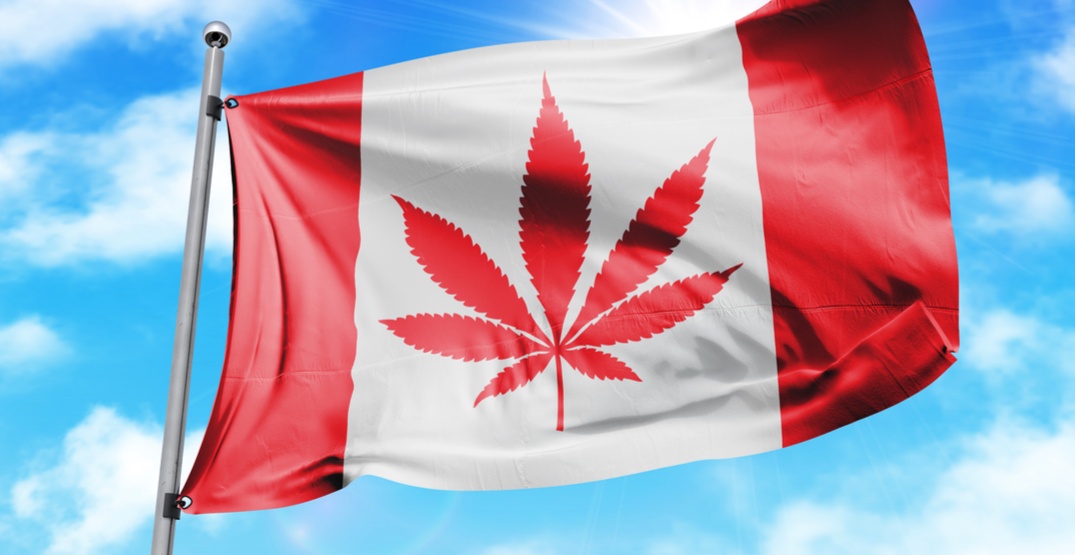 It's the three month countdown to legalization! (Castleski/Shutterstock)

Canadians are currently stuck in a strange legal limbo with regards to cannabis. There are a lot of rumours and myths flying around, and with the legislative discrepancies from province to province, confusion reigns.

As provinces scramble to finalize legislation, it seems that, increasingly, the answer to any specific cannabis-related question is “it’s complicated.” Although the laws are still evolving and subject to change at any time, here’s what we know so far as of July 17, 2018.

Can I legally smoke cannabis yet? Why?

No. Canadians cannot legally consume or purchase recreational cannabis until October 17 for flower and oils. Health Canada has said that edibles and extracts will be regulated within 12 months of federal legalization.

Why is the implementation period so long?

Before Prime Minister Justin Trudeau announced the legalization date as October 17 in a House of Commons meeting in June, the provinces requested more time to finalize their legislation and structure of distribution. The federal government agreed to grant the request for extra time.

Wasn’t it supposed to be legal on July 1?

Not exactly. As Health Minister Ginette Petitpas Taylor and Prime Minister Justin Trudeau have confirmed on more than one occasion, the original goal was “July 2018” or “summer 2018,” depending who you ask.

As for the Red Chamber, Senators originally recommended delaying the bill for up to a year, citing an apparent lack of consideration for Indigenous groups and the well-being of minors, among other concerns.

Where will I be able to legally purchase cannabis?

This is another patchwork of provincial law. In Quebec, Nova Scotia, Ontario, New Brunswick, NWT and PEI, cannabis distribution will be entirely public and run by the provincial governments.

Nunavut and BC are allowing a mix of public and private dispensaries.

Manitoba, Saskatchewan, Newfoundland/Labrador, the Yukon, and Alberta will have exclusively private distributors.

Online sales will be legal in all provinces, and Canadians will be able to order cannabis online from dispensaries anywhere in the country, unless cross-border rules similar to alcohol are implemented.

What is the minimum age to purchase and consume cannabis?

19, except for in Quebec and Alberta where it will be 18.

Can I grow my own?

Are you in Quebec, Nunavut or Manitoba? If not, you can grow up to four plants – but not until October 17, so you’ll have to save the outdoor harvest for next year (presuming you want to keep it legal). Canadians in one of the aforementioned provinces are out of luck for now, as all home cultivation is strictly prohibited.

All of these things may change over the next few years. Quebec, for instance, has a provincial election on October 1 – less than 3 weeks before the implementation date – so if the Liberals are voted out, Bill 157 might be voted out with them. Ontario recently elected a new government, and their legislation is also likely to change in the coming months. Other provinces have agreed to re-examine provincial legislation sometime after implementation.

Unsurprisingly, there are also a variety of rules as to how one can grow. In BC, plants must not be visible from outside (or in a daycare/assisted living space), whereas in New Brunswick they must be grown in a “separate, locked space” indoors or surrounded by a fence “at least 1.52 metres high.”

Whether landlords can ban recreational cannabis use is still up for debate. The only province so far that will allow landlords to forbid tenants from consuming cannabis outright is Nova Scotia, but many others are considering it –  and the decision is still pending in several provinces.

My province says I can’t grow at home, but federal legislation says I may grow up to 4 plants. Who has jurisdiction?

No one really knows yet, but it is almost certain to be challenged in court at some point in the near future, so stay tuned.

Can I bring weed in the car? How must it be packaged?

It varies by province from “must be in unopened or resealed and inaccessible to occupants” to no rules at all, although most treat cannabis in vehicles in a similar manner to containers of alcohol.

Where am I allowed to consume?

Rules about where it is permissible to smoke cannabis are created at the discretion of each province, and they vary wildly from coast to coast. Furthermore, some provinces will be implementing strict laws about public intoxication.

In provinces like New Brunswick, Newfoundland-Labrador, Ontario, Saskatchewan, the Yukon, and PEI, smoking or vaping in public is illegal.

Manitoba and NWT allow for some public consumption, with cars being off-limits in Manitoba and smoking limited to “restricted public areas” in NWT.