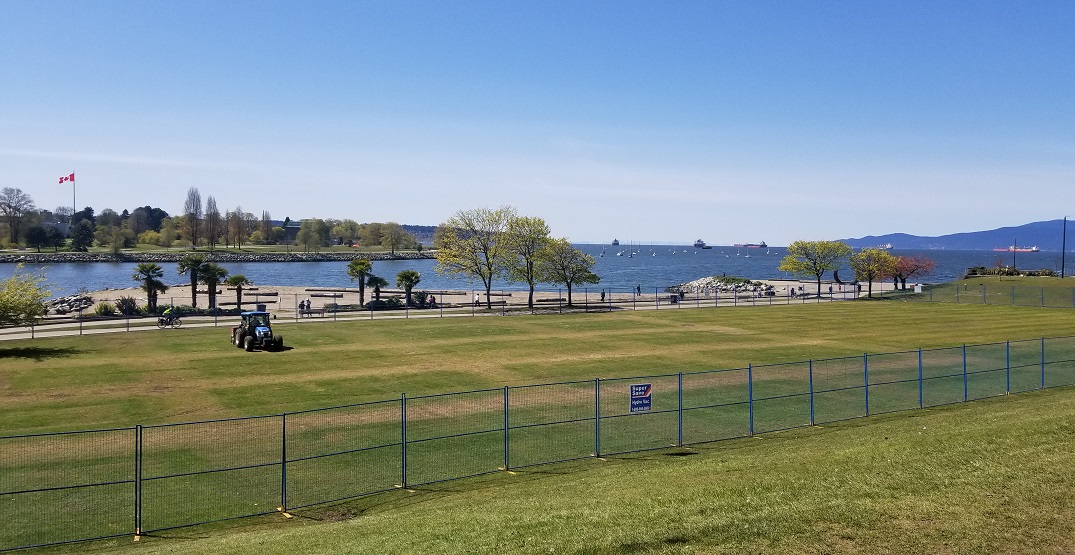 Earlier this month, the Vancouver Park Board denied permits for 420 Vancouver’s annual protest and farmer’s market. Despite opposition, the event was held at Sunset Beach Park. 40,000 people attended, including 482 vendors.

In a previously released statement, the Park Board said that they “are looking at ways to better protect the wet and soggy turf in the park so the public does not experience a loss of park and playing field use, as was the case last year. Event organizers have told us they will place a protective covering, at their expense, around the main stage area to protect the turf at this year’s 420 event.”

Event organizers spent over $30,000 on protective covering, however the Park Board has declared that Sunset Beach Field will remain closed for up to 10 weeks for rehabilitation.

Sunset Park Field will be closed for up to 10 weeks after 4/20 event. #VanParkBoard staff continue with clean up this morning. Caution to park users: there is still event debris on field. We will erect fencing and close field for major rehabilitation today. pic.twitter.com/olgdIA8ORm

While some Vancouverites feel that this event is a nuisance, many have taken to Twitter to show their support and cite exaggerated accounts of the damage. Some even feel that the Festival of Lights crowds are worse for the park and that the 420 event is being unfairly criticized due to the stigma against cannabis.

This event should never happen. Isn’t it illegal for people to be smoking in parks and beaches. This is really embarrassing for the city of Vancouver.

For a peaceful protest/event with 10’s of thousands of people, I say they did a pretty good job keeping the park very clean. Your bound to have a few patches of wear and tear anytime you have over 10,000 people. I say they did a phenomenal job.

It’s always the people that don’t even live in the west end, that have the most to say. Every year they say it’s a “long clean up”. But it never is… Because it’s not even that bad. I live down the street and Sunset beach is fine. Save the speech for The Festival of Lights.

There is currently an area fenced off during rehabilitation of the grounds. The Park Board says it hopes the space will be open by Canada Day (July 1). 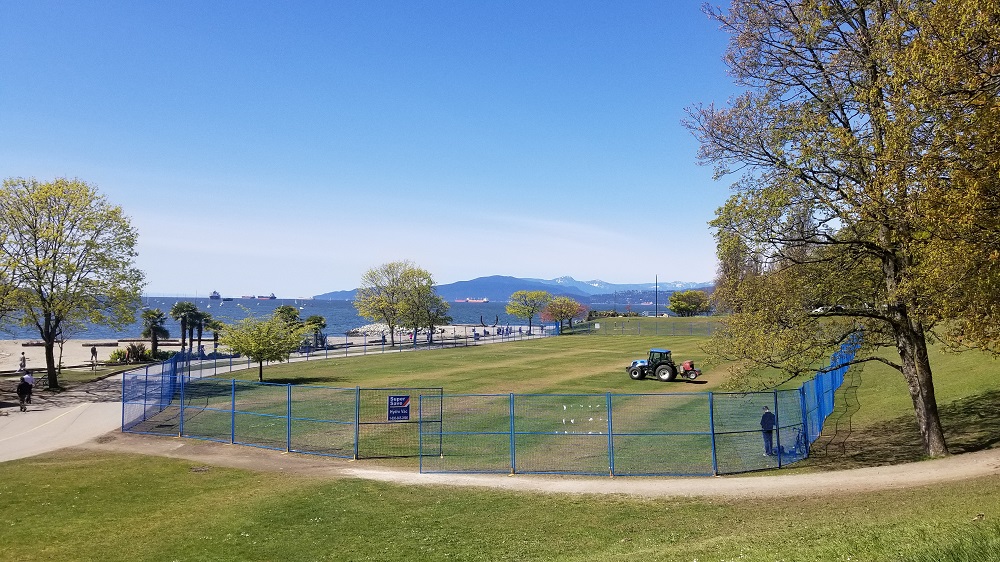 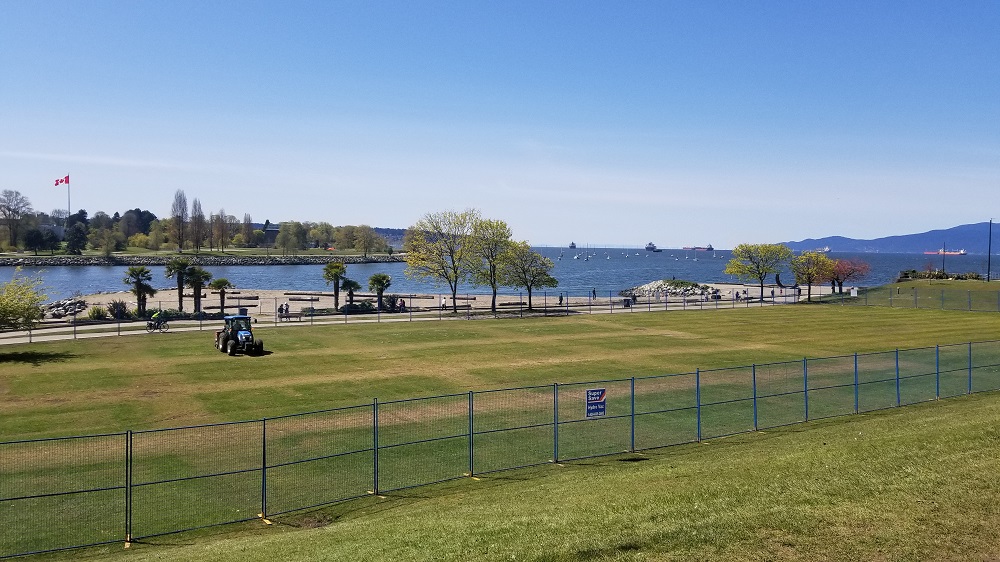 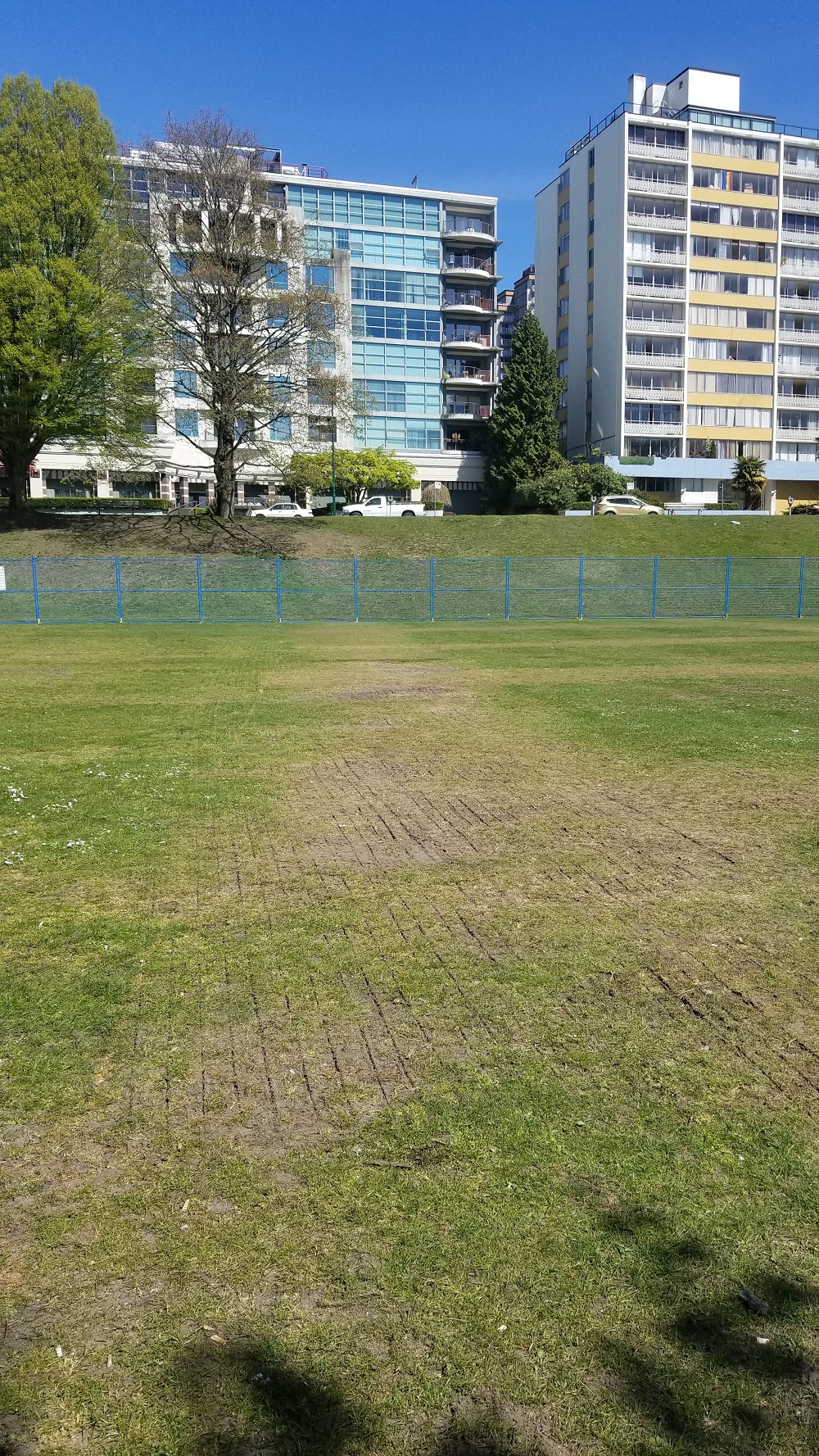