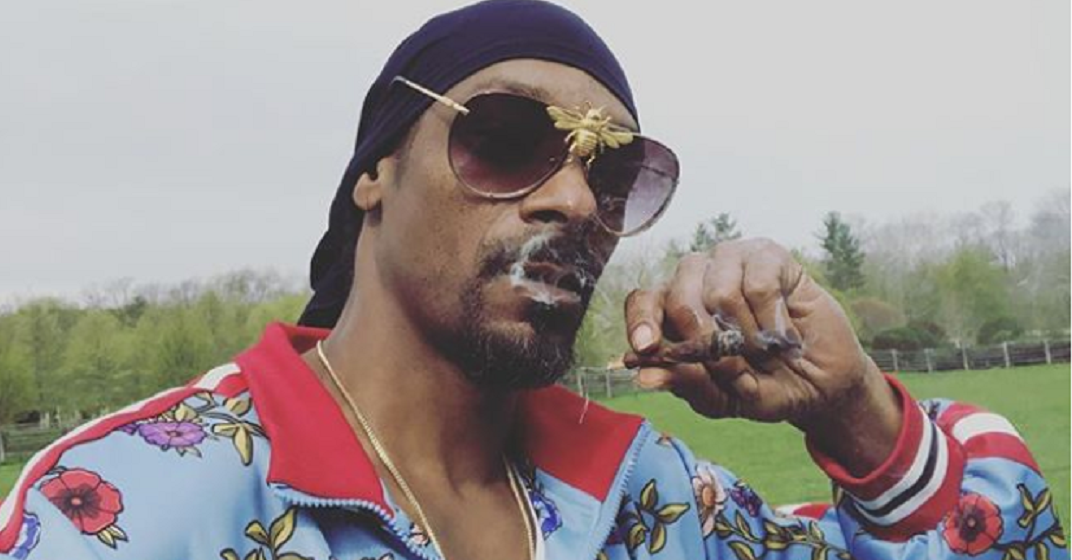 What this means is that they invest in businesses surrounding cannabis, excluding the actual plant. This can include things like finance, tech, and media.

Back in 2016, CVC partnered with Tweed, a subsidiary of Canada’s largest medical marijuana company, Canopy Growth Corporation. The deal gives Tweed exclusive rights to some brands under Snoop Dogg’s company, LBC Holdings. Leafs by Snoop is currently available in Canada, but only to Tweed patients. 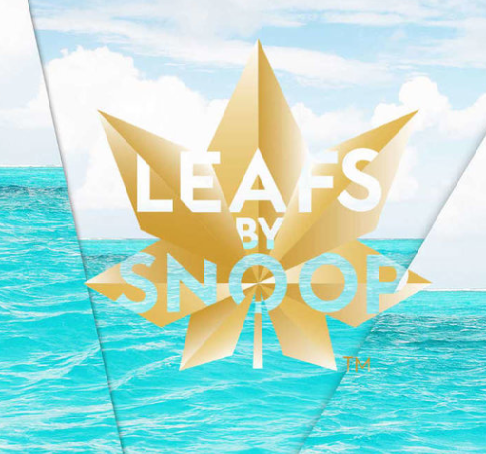 Canopy, an Ontario-based business, just got bigger with expansion into Canada’s west coast. In fact, thanks to a partnership with SunSelect Produce Inc. in Delta, BC, Canopy will be operating the largest cannabis greenhouse in the world, under the name BC Tweed.

BC Tweed’s licensing was approved in February 2018, and Canopy announced further expansion in April.

The intention is for BC Tweed to continue to serve medicinal cannabis patients, and recreational users after legalization. Canopy also has several international distribution channels.

Daily Hive reached out to Tweed about Snoop’s involvement in the deal but have not heard back.

It appears that the link may only be through the Canopy connection, but it does have BC Tweed’s grower quoting the rapper.