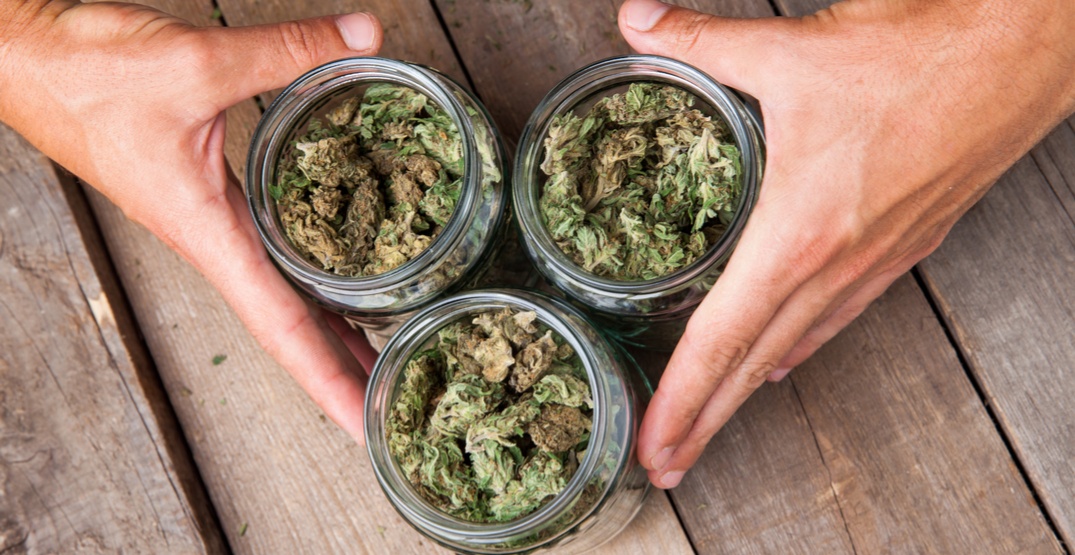 The Government of Saskatchewan has announced its amendments to the Cannabis Control Act, outlining fines associated with improper distribution and consumption.

The new regulations are similar to current rules regarding alcohol, and will come into effect this fall.

Of the 38 ticketable offences, the most severe fine of $2,250 will be issued to licensed retail locations that sell cannabis to a minor (under the age of 19 in Saskatchewan) or fail to ask for proof of age. Individuals selling or giving cannabis to a minor will be fined $750, and minors caught purchasing, possessing, consuming, or using a fake ID to obtain cannabis will be fined $300.

In Quebec, a person can face up to 14 years in jail for giving or selling cannabis to a person under the age of 18.

In Saskatchewan, a $200 ticket will be issued for consuming cannabis in a public place. The fine jumps to $1,000 for consumption at school, on school grounds, or at a childcare facility.

Possessing or consuming cannabis in a campground where cannabis is prohibited will carry a $200 fine, as will possessing illicit cannabis anywhere in the province.

Comparatively, public consumption can cost up to $1,000 for a first offence and $5,000 for subsequent offences in Ontario.

British Columbia will impose a $5,000 fine or up to three months in jail for public consumption and intoxication, with the fine and jail time increasing to up to $10,000 or six months for subsequent offences.

While Saskatchewan’s ticketable offences do not involve jail time at the provincial level, it is still possible to be charged with a criminal offence under federal law.