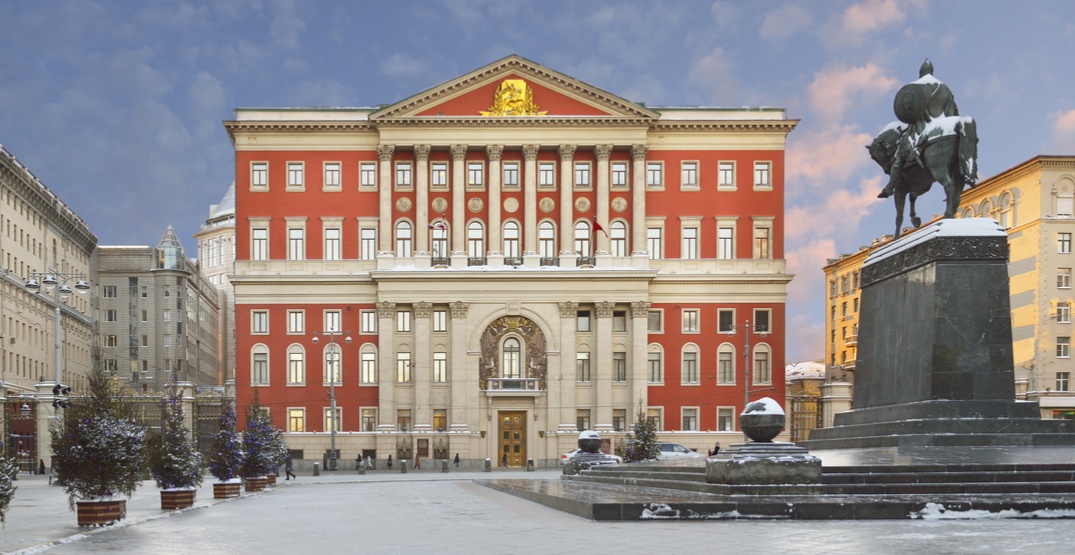 A representative of the Russian government has issued a statement condemning the legalization of cannabis in Canada.

In a statement released by the country’s Ministry of Foreign Affairs, the Permanent Representative of the Russian Federation to the International Organizations in Vienna, Ambassador Mikhail Ulyanov, says that the freshly minted Cannabis Act violates several United Nation’s treaty obligations.

“The intention of the Canadian authorities to legalize drugs is all the more defiant bearing in mind that this country is currently a member of the Commission on Narcotic Drugs,” the statement reads. “A CND Member State, which by virtue of this status should safeguard the strict adherence to the conventions, is in fact destroying them from inside.”

Specifically, the statement points to Canada’s 2016 reaffirmation at the UN General Assembly Special Session on the world drug problem to uphold the Single Convention on Narcotic Drugs.

“Canada still has sufficient period of time to reconsider its current policy and to refrain from a gross violation of international law, which may have very destructive implications. We hope that a responsible approach will finally prevail in Ottawa.”

More so, Russia has accused Canada of ignoring the UN’s International Narcotics Control Board (INCB).

“It is regrettable that the INCB warnings were totally ignored in Canada. The process of cannabis legalization in Canada is proceeding at full speed.”

The INCB issued a similar statement expressing their “deep concerns about the legalization of cannabis for non-medical use in Canada,” days earlier.

The Government of Canada has not responded as of publication.