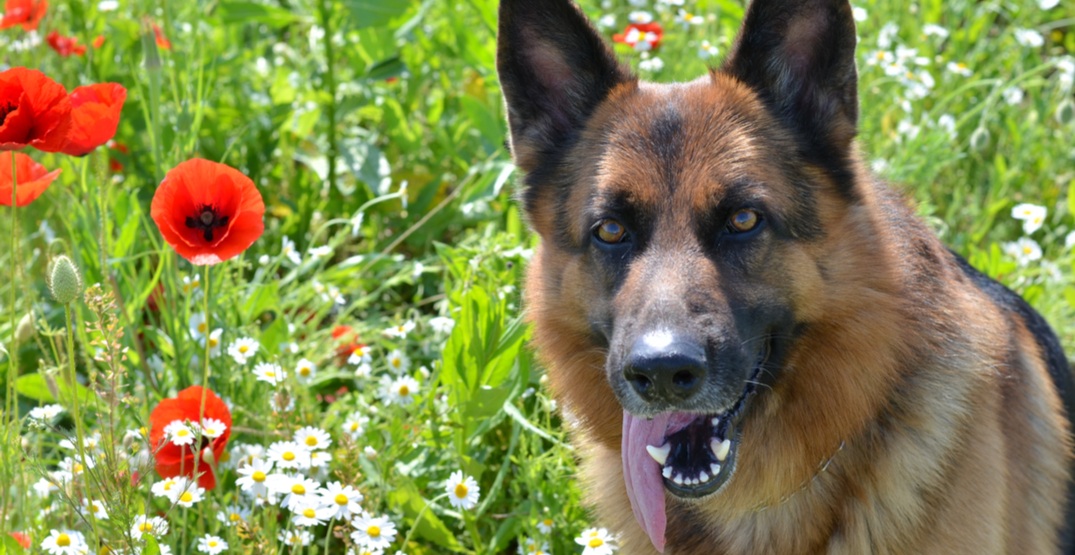 RCMP sniffer dogs are being put out to pasture (NataliaNM/Shutterstock)

The legalization of cannabis has created thousands of new jobs in Canada – but for one sector, it could mean layoffs and impawverishment for some four-legged friends.

The RCMP announced in July that 14 canine officers will be retiring as a result of cannabis legalization. After October 17, those dogs are no longer qualified to establish grounds for search at traffic stops and in other situations.

“Upon the coming into force of the Cannabis Act, the RCMP will retire all of its current 14 narcotics dogs specifically used for traffic stops and interdiction work and replace them with new RCMP police dogs trained to recognize the smell of all narcotics, except cannabis,” Mountie rep Caroline Nadeau told Daily Hive.

There are currently a total of 121 narcotics dogs working for the RCMP. The 14 retiring dogs will need to be replaced, at the cost of about $5000 CAD per pup.

Although a few dogs could be moving to work in the US, where cannabis is still illegal under federal law, “the older ones will be retired as pets.”

While they are “highly trained and probably never forget the smells, when they are not asked to work any longer, they are quite happy laying around and enjoying life,” said Nadeau.

But don’t get excited – unfortunately, you can’t just adopt yourself a fuzzy friend who can play fetch AND find your stash.

“Handlers usually keep their retiring dogs as pets,” said Nadeau. “If that is not possible, handlers will make sure they send their dogs to a home they know personally and know to be caring towards animals. The retiring dogs will therefore not be available for private adoption.”

The names of the dogs being laid off will not be released to the public at this time.

“You’d have to ask each individual handler,” Nadeau said.

Despite their important contribution to society, the dogs will be retiring to little fanfare.

According to Nadeau, “generally, there is no ceremony.”

Other Canadian drug-sniffing dogs are keeping their jobs, for now.

“The legalization of cannabis will not change the way the dog squad works,” a rep from Montreal’s SPVM told Daily Hive.

“I’m not aware of any members of the canine unit retiring as a result of the legalization of cannabis,” said Constable Jason Doucette of the Vancouver Police department.

Even within the RCMP, most dogs will continue as usual following legalization.

“RCMP general duty police dogs (with a narcotics detection profile but not performing traffic and interdiction work) will still be trained to recognize the smell of cannabis after the Cannabis Act comes into force,” said Nadeau. “There will still be offences related to cannabis, such as the unlawful sale or distribution of cannabis, including its sale or distribution to young persons, and the unlawful possession, production, importation and exportation of cannabis.”