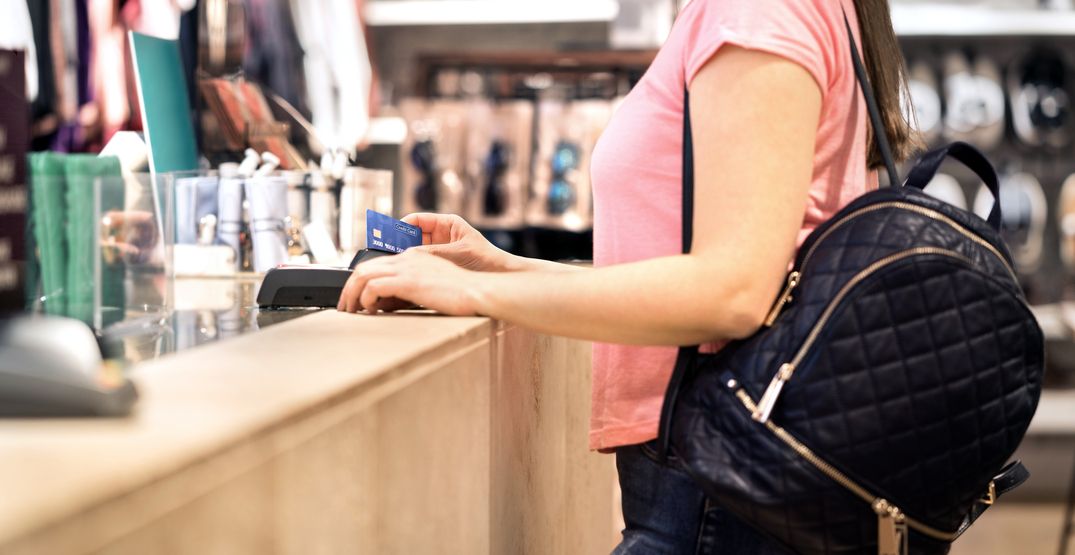 Protecting Canadian youths has been heralded as the primary concern by the government in regards to cannabis legalization, which will come into force on October 17.

In an effort to dissuade sales to minors, provincial governments will be able to employ 18-year-olds in sting operations at cannabis retail stores in provinces where the legal age is 19 (everywhere except Quebec and Alberta).

“The Cannabis Control and Licensing Act contains a number of specific provisions designed to help keep cannabis and cannabis products out of the hands of minors,” Colin Hynes,
Media Relations for the Ministry of Public Safety and Solicitor General BC, told Daily Hive in an email.

“Under the Act, there is an exemption to allow police or the provincial government to hire a minor to purchase, or attempt to purchase, cannabis to determine if a cannabis store is complying with requirements respecting minors. The hired minor would be accompanied by a peace officer or liquor inspector while making this determination.”

A similar program already exists for tobacco sales and alcohol.

Test shoppers will verify whether they are asked for proper identification and if they are still able to purchase cannabis after presenting ID that shows they are underage.

“Cannabis enforcement officers will have the power to enter a premises where there are reasonable grounds to believe that the sale, supply, production or storage of illegal cannabis has occurred and will be able to seize illegal product and impose monetary penalties based on the amount of cannabis seized or sold,” said Hynes.

Penalties vary by province, with up to a $50,000 fine in BC and possible jail time.

“Government enforcement, utilizing underage teens who are 18 years of age to ensure compliance with age regulations are met is a good thing, especially if the transactions are supervised to ensure enforcement is ethical and not conducted in a manner that is designed to entrap or deceive store employees to break the law,” Rob Laurie, a BC-based lawyer told Daily Hive via email.