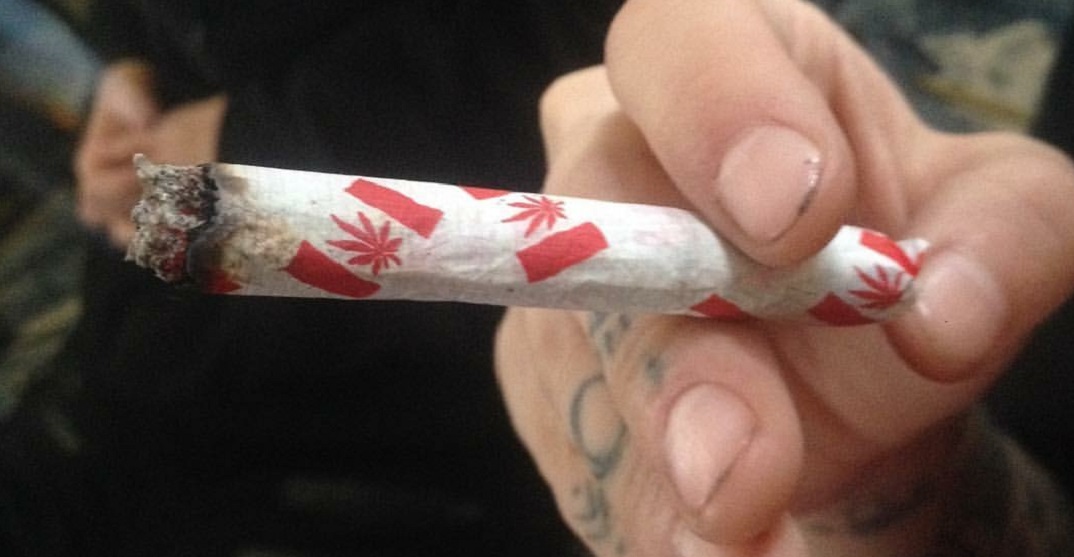 It’s time for the cannabis community to grow up!

Well, most of us have.

We’re a diverse group. The problem is anytime cannabis comes up in the news, both the national and local media get the same three people to give their opinion. Somewhere within their diatribe, you hear a good point or two, but it’s usually sandwiched between conspiracy theory and over-the-top sensationalism.

It’s not a good look.

Especially since so many of us would really like to see the industry evolve and be represented by the adults in the room. Unfortunately, too much air time is given to people who don’t represent the common cannabis user.

Most cannabis users are not retro activists stuck in 1994 prophesying it should be legal for people to smoke weed and drive.

We can argue about impaired driving to no end. I love craft beer but doesn’t mean it’s a good idea to abolish our drinking and driving laws because some happen to drive better under the influence than others.

Weed should be treated like alcohol (a controlled substance) because we all know the type of stoner who shouldn’t be operating a vehicle or anything that could cause death or harm. Regulations like that are meant to protect us from people who lack common sense.

Don’t even get me started on this idea that the proposed age limit of 19 should be lowered on marijuana either. Are you crazy? Have you ever seen a sixteen-year-old high? Enough said.

Wasn’t it just yesterday or somewhere between the 1990s and 2000s, when we were discussing how cool it would be if marijuana was one day treated like beer or wine? Where we could just walk into a shop, pick out a strain, make the purchase, and leave.

Guess what?! We’re heading down that legalization road, slowly but surely. Here in Vancouver, we have already been doing this for a few years now. Every province will have a different approach but I for one want to make sure that it’s well thought out and executed.

Don’t get me wrong though, I fully understand the anxiety or paranoia around the Federal Government royally f**king this up. What’s even more frustrating are certain “activists” who continue to put themselves in the spotlight and pretend to speak for the majority.

It’s time we start having better discussions around cannabis use. Much of the talk in the mainstream media has been pretty superficial, and sometimes biased. It’s time the media and others seek out more informed opinions and rational viewpoints from a variety of people who deserve a bigger voice.

There are Licensed Producers using state-of-the-art greenhouses and rainwater collection to cultivate cannabis with a smaller footprint; dispensary owners focused on education and wellness; and craft cannabis producers who talk about the impending economic impact on smaller growers and operators as large conglomerates dominate the market. 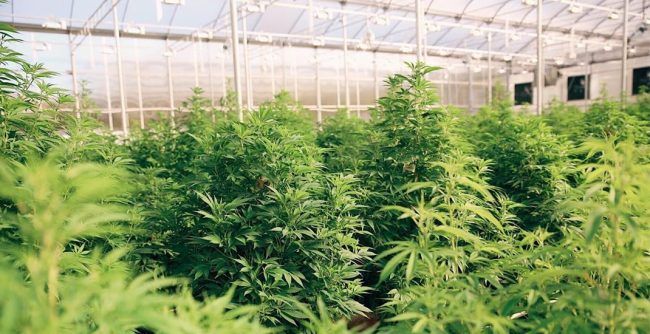 Imagine that? Sensible speakers and advocates.

We should be done with the people who push their own agenda and lose sight of the conversation. For example, the organizers of the 420 gathering in Vancouver claimed that the annual get-together was nothing more than “a protest,” yet it’s run like a convention with vendors paying fees to set up a booth. As a community, we should demand better representatives who don’t dilute the cause. 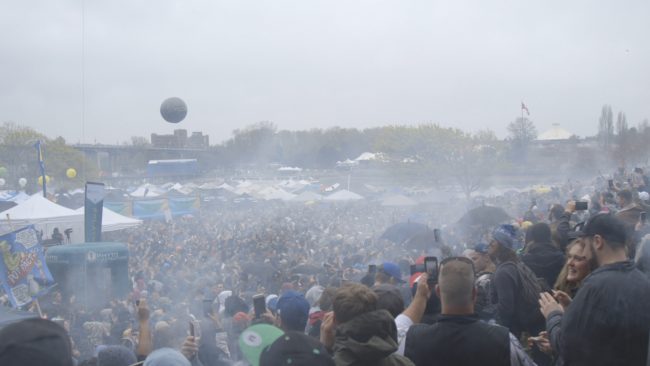 I don’t want to minimize the work that has been done by advocates of the past, but we live in different times and at some point, the industry and the community as a whole need to evolve.

I urge the mainstream media to do a better job of finding better spokespeople for cannabis across Canada.  It’s time to give a bigger and more diverse voice to the cannabis culture as a whole.