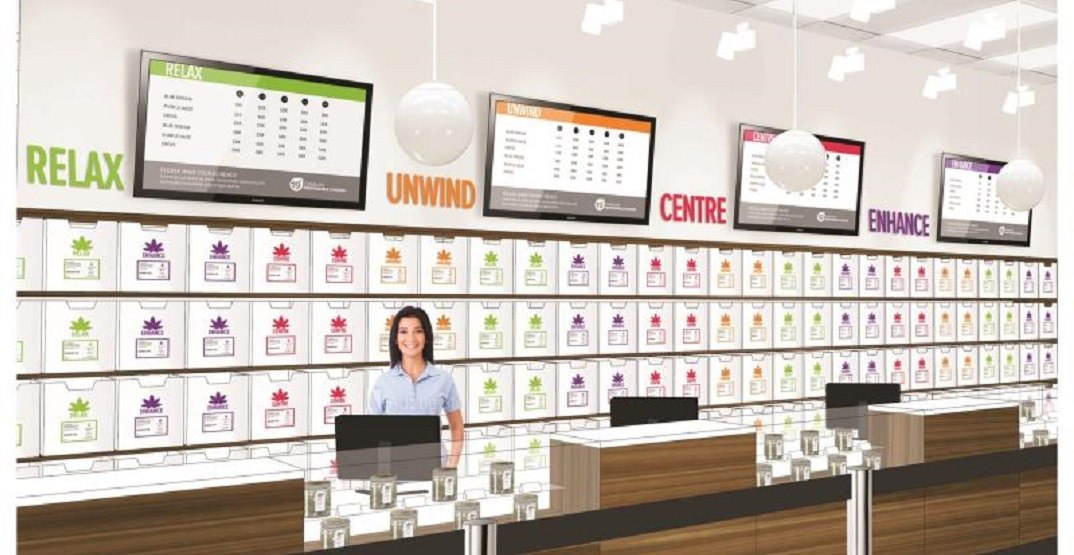 Earlier this week, the Nova Scotia Liquor Corporation (NSLC) gave reporters a preview of the retail cannabis experience that will come into effect this fall.

The NSLC is planning to open up 12 locations across the province and will be responsible for online sales and home delivery.

Preliminary store designs were revealed in May, and now seven of 12 stores are near completion, with the entire retail program slated to be operational come October. 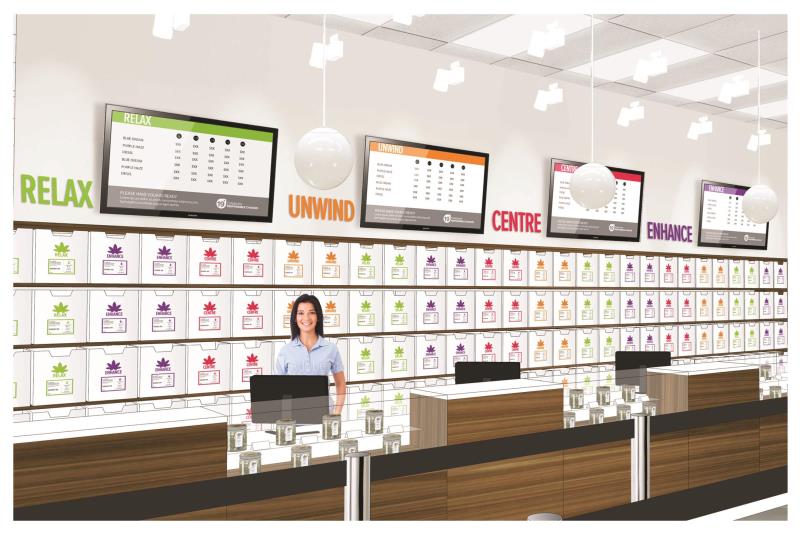 The cannabis outlet on Joseph Howe Drive is located in the back of an existing NSLC liquor store behind frosted glass. Ten other locations will also be housed within NSLC liquor stores, while the Clyde Street location will be a stand-alone store.

As per Health Canada’s regulations, cannabis products cannot be visible to minors from outside the store, and they will not be permitted entrance into the cannabis section of the NSLC.

Customers must be 19-years-old to purchase cannabis and are allowed a maximum of 30 grams.

The NSLC will start with sales of fresh and dried cannabis, cannabis oil, and cannabis accessories and will likely include edibles and extracts once they are legalized.

The Clyde Street location will have about 300 products available, while the remaining stores will stock approximately 150 items.

Quebec, Ontario, and BC will also have government-run cannabis retail, but they will not be located within existing liquor stores.