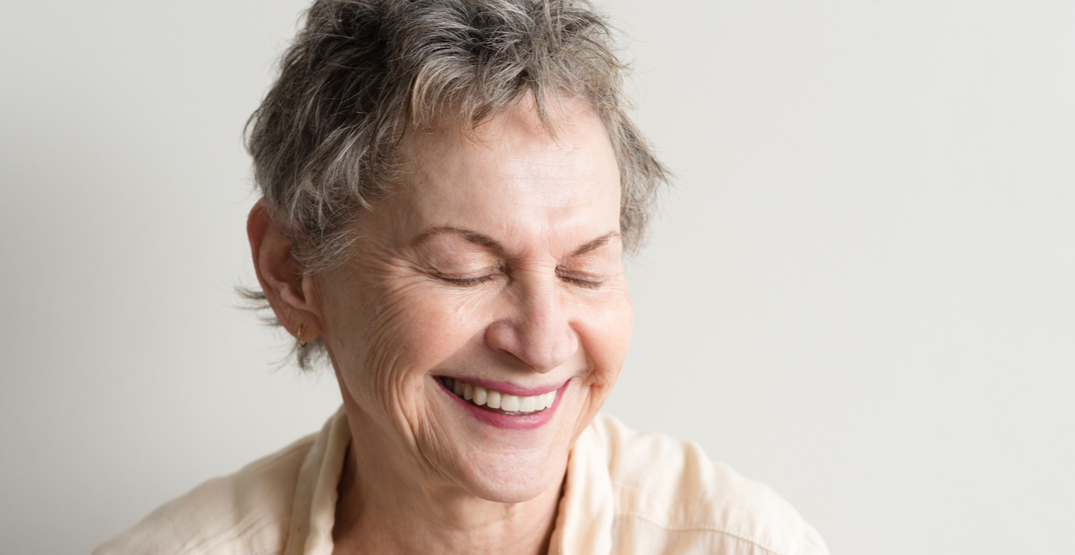 Motherhood is complicated, difficult, and above all, busy. Raising kids is no easy feat, never mind the energy it takes to grow a whole tiny person and haul them around inside the abdomen for nine months. With so many responsibilities, who has time to get their weed on?

Apparently, lots of people! Daily Hive asked some Canadian mothers to take us back to where it all began—their very first time consuming cannabis.

Anne*, 67, a retired Senior Risk Manager in the financial sector and mother of two adult children, smoked up for the first time in the ’70s while she was in university.

“I knew I was breaking the law and I thought that was pretty neat,” says Anne. Unfortunately, the attempt was not a success.

“It was kind of disappointing because I didn’t really get high… I didn’t feel much of anything,” says Anne, “but that was before I started smoking cigarettes, so I probably didn’t know how to inhale.”

Ultimately, Anne says she “just never really got into [cannabis]. I do like the smell though!”

Getting high to come down

Natalie, a 33-year-old nursing student and mother of one school-age child and two toddlers, says her first time was “kind of grounding.”

“I started going to raves at 13, and I actually tried ecstasy and acid before I smoked weed,” Natalie says.

“It’s sort of unorthodox, I guess? But compared to everything else, it was so chill. Like I remember going back to someone’s house with a bunch of friends and I’d been [using hard drugs] all night, and I was kind of edgy, coming down. It was after one of my first parties. Someone rolled a really fat spliff and I smoked on it for quite a while. A few people had gone to sleep so it was mostly just me and this other chick who I barely knew. I coughed a lot, but then I remember lying back on some cushions and just feeling much better. Like, so relaxed, and kinda heavy, not nauseous or anything. And eventually I went to sleep.”

Although these days Natalie steers clear of most drugs, she “still smokes weed from time to time, at the end of the day.”

“If the kids are in bed, and if I don’t have to study… it still really relaxes me and helps me sleep… so I guess in a way, it makes me a better parent. It sounds like bullshit, but it’s kinda true.”

Tracey, 34, a lawyer and mother of a toddler, says she simply doesn’t remember her first time.

“I did get busted by the next-door neighbour smoking a joint in the backyard last week,” she says. “She never said anything so I guess it was fine.”

She only smokes occasionally, and Tracey doesn’t really remember her first time smoking after giving birth either.

“I remember thinking that I can do this again,” says Tracey, noting that she felt as though she had reclaimed her body.

In-laws up in smoke

June, 44, a bank teller and mother of two school-age children, agrees with the sentiment.

“It kind of feels like you’re [yourself] again, that you have more choices,” says June about the first time she smoked after giving birth to her first child.

As for the first time she ever smoked, June says it was a memorable experience.

“The first time I smoked was with my husband,” says June. “I got married really young, and we lived in a duplex. We were on the lower half, and my mother-in-law lived upstairs. She’s ok now, but she was kind of fucking mental back then, like always trying to get into my affairs. I was kind of afraid of her, she was very intimidating.

“We smoked in the bathroom with the fan. I guess it smelled a lot. Then suddenly there is a knock on our [apartment] door.”

As she was not expecting visitors, June “freaked out.” I had a heart attack. I thought it was the police. I [thought] I [was] going to prison.”

Then it got worse. “I hear a voice outside, and it’s my mother-in-law’s, which is basically – I mean, I would rather have dealt with the police, back then,” says June.

“I wanted to close the lights and hide but my husband opened the door, it didn’t smell so much over there. And my mother-in-law looks right at me, dead in the eye, ignores my husband, and she asks me ‘June, why does it smell like marijuana in the house? It stinks, it stinks like marijuana.’

“So I am certainly terrified of her but also so very high. Before I realize it, I just ask, ‘How do you know that smell? You seem pretty sure of it.’ And she just stared at me, because I was usually such a pushover.

“I was even more terrified! But then she just says something about airing out the house and went back upstairs. It was the first time I ever stood up to her, talked back to her. So the smell… kind of reminds me of being so scared, but victorious, also.”

Despite the intensity of her first experience, June smoked again and continues to do so here and there – but she says it’s “more relaxing” now, as her family live in their own detached house.

“It doesn’t happen very often that we get high,” says June. “But when we want to smoke, we send the kids to my mother-in-law’s.”