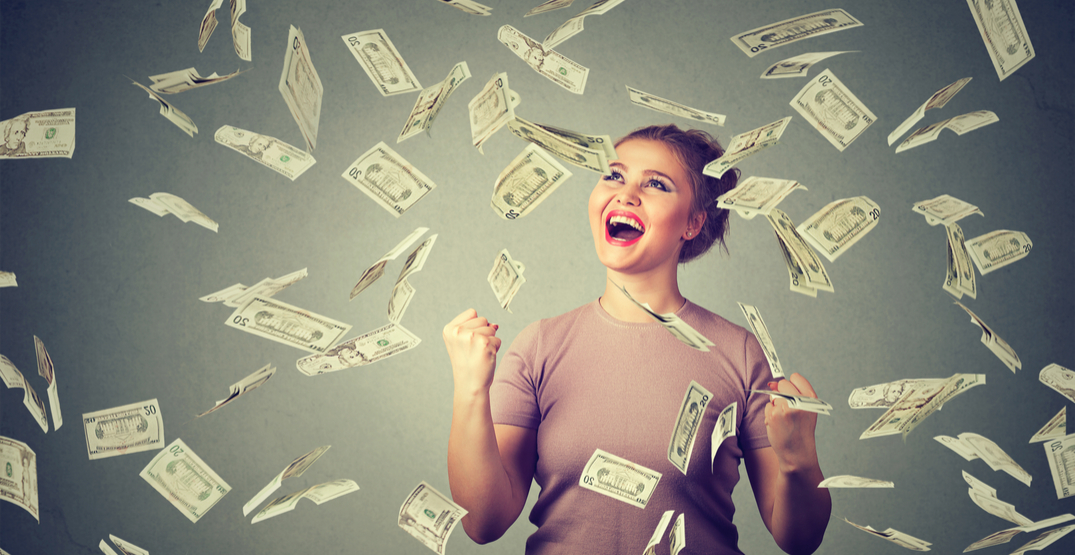 Cashing in on cannabis (pathdoc/Shutterstock)

As we approach legalization in Canada, the appeal of making money in the legal cannabis market has many investors seeing green.

CannaRoyalty started out as a venture capital investor in the cannabis industry across North America but has transitioned to an active operator role in the past year and is now the largest distributor of cannabis products in California.

Daily Hive spoke with Michael Garbuz, corporate strategy and legal counsel for CannaRoyalty, about what people should look for when investing in cannabis.

“When I talk about investing in cannabis it’s on both sides of the spectrum,” said Garbuz over the phone.

“We’re seeing companies today that could be the next multi-billion dollar company.”

We already know that there is a significant amount of money being made in the illicit market, which has people speculating just how big the legal market will be.

The global market share for cannabis companies will continue to increase, meaning there is the potential for a lot of money to be made. That’s where the reward comes in, and we’ve already seen some investors who have had tremendous success.

“From an investors perspective, it’s about understanding who are the existing players and who’s actually going to be able to compete for the global market share.”

“The cannabis industry is growing in double digits month over month, and new global opportunities are opening up by the day, whether it’s incorporating cannabinoids as part of medical treatment or adding recreational programs.”

As with any investment, there is some risk involved. Garbuz says that investing in cannabis is a “high risk, high reward venture,” and although there is the potential for a big pay off, it’s not guaranteed.

Some companies are heavily focused on the size of their facility and their production potential.

“The assumption from an investor’s perspective is that a company will be able to sell all the products they make. What we’ve seen in mature states like Washington, Oregon, and California that have had recreational programs for some time now, is that’s not the case. There’s a huge amount of production that comes online eventually and wholesale prices getss cut if there’s nothing unique about it that consumers aren’t after.”

Garbuz says the inverse is also true, where “you have some players who can charge 2.5 times the premium market value”  because they make a product that drives consumer desire.

“I try and encourage people to look at who’s actually developing branding strategies, product delivery strategies, and ways to market to consumers in unique and strategic ways to pull consumers in on a long-term basis so they can actually gain market share.”

Another risk is that valuations are based on the legal medical market, with the assumption that the market will increase tenfold after legalization.

Garbuz says that in order to see those kinds of increases, companies will need to occupy a portion of the recreational cannabis market.

“The risk comes in that a company with good sales in the medicinal market may not have an optimal strategy for breaking into the recreational domain,” so their valuation is likely an unrealistic prediction of future performance.

The long and the short of it

“Investing for short-term is challenging because you’re dealing with a market that has a lot of forces affecting it,” Garbuz said.

Short-term investments can be very high risk. “The industry is still at its early stage despite that some people have already seen high rewards.”

Garbuz notes that short-term investments account for a lot of the fluctuation and volatility of the current cannabis market.

He advises making long-term investments and that “companies should be focused on creating value for long-term shareholders by focusing on corporate milestones.”

Things to look for

When making any investment, take a look at the management team. They should be “experienced, engaged, and qualified to execute” their corporate strategy.

The company should be invested in research and development and have a good understanding of the actual product.

Product lines and branding are important, as this is “a consumer packaged good industry.”

Investors should look at “who’s doing a good job of shaping the minds of consumers, instead of just who has the largest cultivation facility or the most production capacity.”

Access to international distribution channels and a strategy to enter the global market are also key items investor should look for when choosing cannabis stocks.