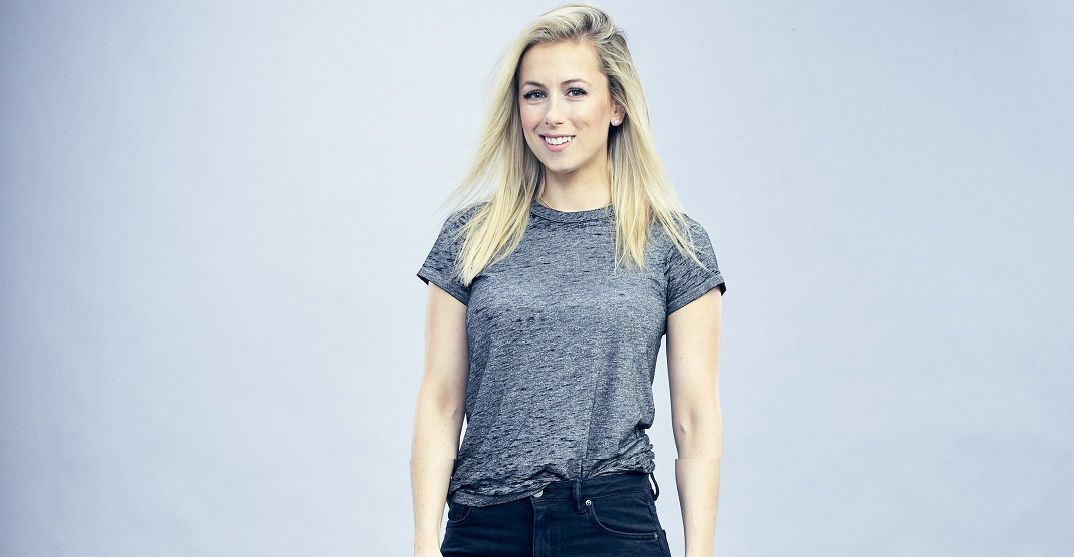 Her fourth and latest Netflix special ‘Elder Millennial’ was released this week, and her second movie ‘Instant Family’ (the first was Diablo Cody’s Paradise) with Mark Wahlberg and Rose Byrne premieres in early 2019. Last year she published her first book, ‘Girl Logic,’ and hosted a limited-run talk show on Freeform called ‘Truth & Iliza.’

“Yeah, I did a couple things,” she says.

Having distinguished herself as the winner of NBC’s ‘Last Comic Standing’ in 2008, Iliza’s success comes well-earned with three previous specials under her belt. When Netflix asked her to do a fourth and told her “they wanted a higher production value,” she drew inspiration from her years of experience working with the USO and travelling overseas to entertain the troops and allies.

‘Elder Millennial’ was filmed on “a retired aircraft carrier called the USS Hornet near Oakland.”

Recalling a moment a few years ago when she landed on an aircraft carrier in the Persian Gulf for a USO show, she says “I remember thinking how special that was.” 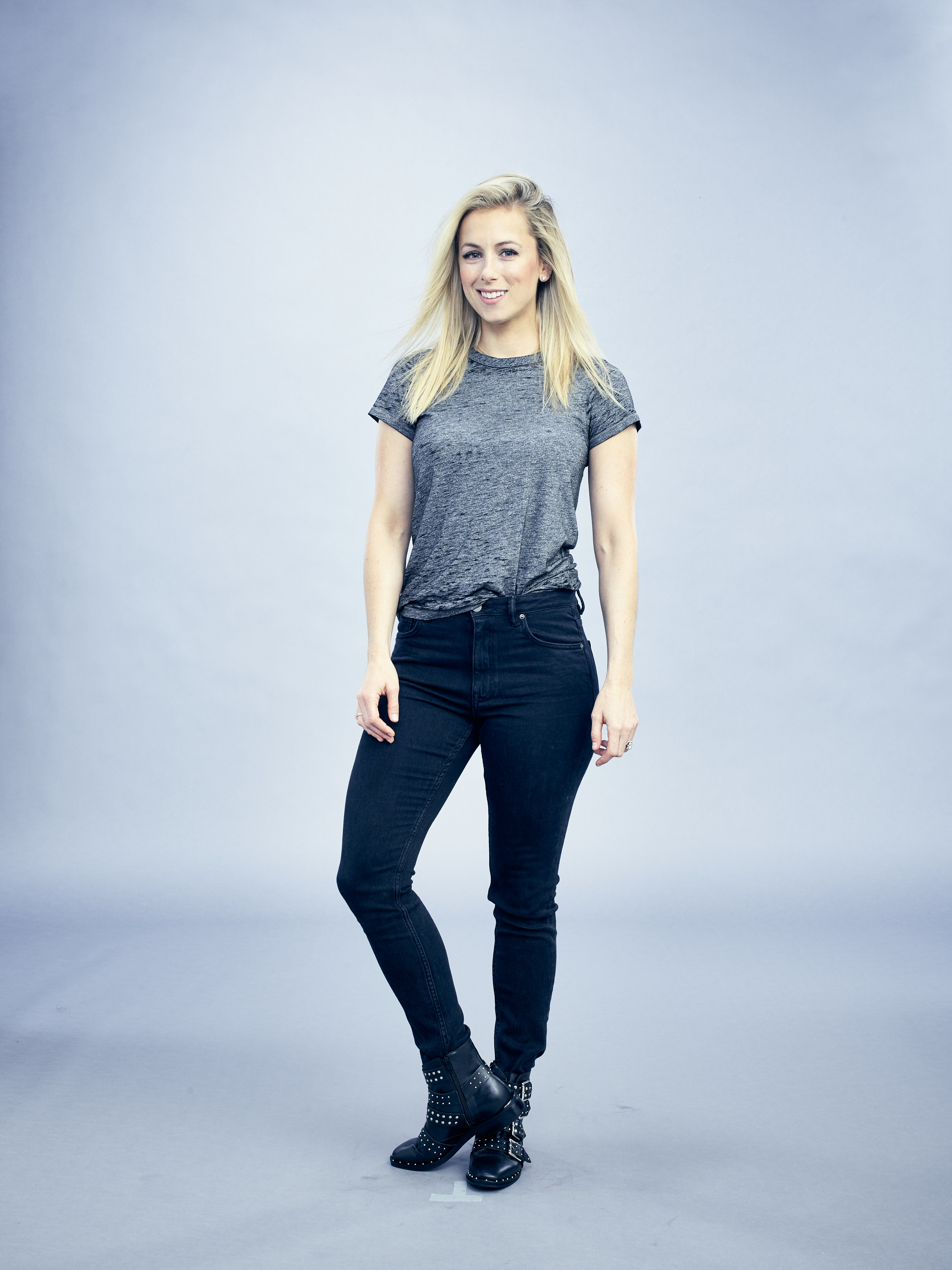 Iliza is performing a single show at the Just For Laughs festival in Montreal this upcoming Friday – and those who have already watched her latest Netflix special can be assured that the live show is full of new material.

“I’m very happy to be doing Just For Laughs, she says. “It’s the best festival.”

Despite the quick stop this trip, Iliza has travelled to more places in Canada than most Canadians.

“I don’t think a lot of Americans can say they’ve been to Winnipeg six times.”

At the mention of how many Canadians secretly love American acknowledgement, she says, “that’s hilarious because growing up in America, it’s like part of the culture, like ‘make fun of Canada’ and then when you finally visit Canada you’re like, ‘oh wow. Men are super manly, the women are beautiful, it’s super clean, there’s a lot of room and they’re very kind,’ so of course as Americans we make fun of something that secretly we wish we had more of.”

The conversation moves to the legalization of cannabis, as it often does these days in the great white north. Iliza lives in California where cannabis has been legal at a state level for some time, so she’s unfazed by Canada’s cannabis legalization plans.

“Not only is it legal, but I think it’s legally required that everyone be near a cloud of marijuana, there’s marijuana clouds everywhere you go,” she says, describing her home state.“I think it’s a federal requirement.”

When asked for advice on what Canadians should keep in mind come October 17, she simply suggests that they stay considerate of others.

“It’s weird cause like, even though it’s legal, it feels so brazen for people to smoke publicly. I grew up when it wasn’t legal so it feels like oddly taboo. Keep in mind that some people get weird around it. Like I’m a very weird stoned person so I’m not a huge partaker, but it’s like, the least offensive drug that there is.”

She may be a weird stoned person, but she’s a very funny comic. ‘Elder Millennial’ is a slightly more mature departure from Iliza’s previous work, but she hasn’t lost her edge – she’s just proving that she’s can capably mould her talents however she sees fit.

Iliza will also be performing at the Vogue Theatre in Vancouver on October 13. Tickets here.