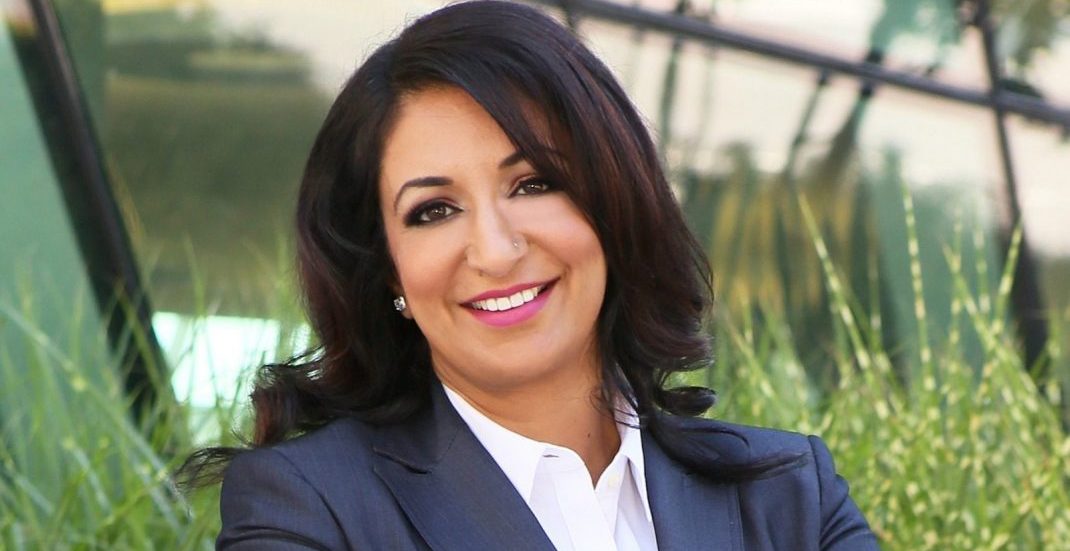 As former Chair of the Police Committee in Surrey, BC and board member of Fraser Health, “public safety and public health is the lens I viewed everything with,” and Rasode was “very concerned” when it came to cannabis.

When the conversation around cannabis began to shift, so did Rasode’s perspective.

“Recognizing the benefits people received from using cannabis, and reading more and learning more about the very limited negative impact compared to pharmaceutical drugs or drinking or smoking” allowed Rasode to reevaluate her own prejudices towards the plant.

She is now the CEO of the National Institute for Cannabis Health and Education (NICHE Canada) and co-founder of Cannabis Wise, a cannabis certification program designed to promote quality assurance in the industry.

Daily Hive spoke with Rasode by phone to learn how she fought her own bias against cannabis and what she’s doing to help shift public opinion.

“I experience a double burden, not only being a woman, but when you’re of a heritage that is strongly represented in Canada, sometimes those cultures really hold on to traditional ways,” says Rasode.

While her children were accepting of her career change, it was more difficult to explain to her parents since “any substance use is not understood.”

“My transition has come from a place of being open to understanding the value cannabis can have in people’s live, particularly those who are ill.”

“There is a lot of science behind the cannabis industry and that doesn’t make it to the forefront.”

“What is front and centre to the public is the illicit industry and recreational usage.”

This highlights the need for educational programs that focus on the potential uses and practical applications of cannabis.

Rasode stresses that getting validation from the medical community will be instrumental towards changing negative stereotypes about weed.

Drug education for everyone

“Nobody waits until legal age to have their first drink. We know young people will experiment, so education and regulation are really important.”

There is a real need for parents to engage their kids in an open and honest dialogue, particularly because schools still teach abstinence.

“A lot of government-funded education solely focuses on harm as opposed to legalization and the benefits of the product.

“It’s about using responsibly and not judging people.”

Rasode now has a positive relationship with cannabis but knows that there is still a long way to go for mainstream acceptance.

“Other parents are surprised when I post things about cannabis on my personal [social media] accounts,” says Rasode.

She is also very cautious about leaving any work materials out when her youngest daughter’s friends come over, wary of “what they are going to go home and say to their parents.”

There has also been some professional backlash.

“I was invited to speak to a group of educators and then at the last minute the invitation was taken back because they didn’t feel it was an appropriate subject to talk about.”

Her concern is that if we aren’t engaging in these conversations, “we are risking getting legalization right.”

“We need to get out to the tables we’re not at yet.”

“One of the things that is going to garner the most success of the new industry in Canada is the individual influencers who feel empowered and supported to share their stories so their not keeping their use a secret, and making sure that women who do step up are not vilified by their social circles, courts, or their employers.”

Rasode applauds mothers who have already stood up.

“Sometimes the first ones out the door bear the brunt of the storm, and with time the culture with change.”

Rasode’s advice is that “we just have to keep growing and building a network.”

She mentions dispensaries that practice a service-based model as a means of support for anyone who is feeling alone or vulnerable when looking to educate themselves on cannabis.