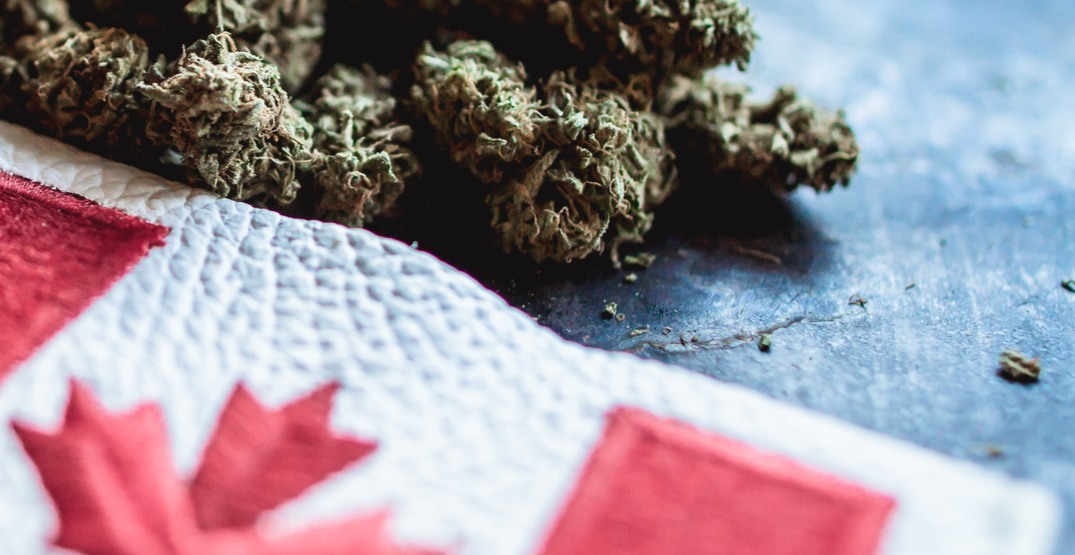 The federal government failed to vote on Bill C-45 in a 12-hour session that began Thursday morning and ended at 10 am on Friday.

The bill was scheduled to be discussed from 10 pm Thursday until midnight, but was delayed by another vote until after the weekend.

The Senate and the House of Commons must agree on an identical bill by June 22, if cannabis is to be officially legalized before the Houses break for summer. Once the bill has been agreed upon, it will receive royal assent. If the two are unable to agree on the final amendments there are several possible outcomes, including that the bill can volley back and forth between the Senate and the HoC, or the feds can force the bill to pass. The Senate may extend their sitting period for a week in order to wrap things up before they finish for the summer.

When the C-45 is passed there will be an eight to 12 week implementation period, so it is unlikely that Canadians will be able to legally buy weed at their local cannabis store until September at the earliest, although mail-order operations may be up and running a bit sooner than brick-and-mortar dispensaries.

When asked about implementation in a press conference last week, former Toronto Police chief and current Parliamentary Secretary Bill Blair stated, “we’re still debating… I think we’re talking about 12 weeks after royal assent. So if we reach royal assent next week, and that’s hypothetical and speculative, then… we’re probably looking at a date of implementation somewhere towards the beginning of September, mid-September.”

One week ago the Cannabis Act was passed by the Senate, albeit after making a number of amendments to the bill, with points of contention including youth access and possession, home cultivation, and marijuana merchandise.

The federal government accepted 26 of the Senate’s amendments, rejecting 13.

An attempt by the Senate to allow provinces and territories the authority to prohibit individuals from growing cannabis plants at home was among the rejected amendments.

“Respectfully, we will not be accepting it,” stated Minister of Health Ginette Petitpas Taylor. “It is critically important to permit personal cultivation in order to support the government’s objective of displacing the illegal market.”

As Manitoba, Nunavut, and Quebec have already announced that they will ban home growing, this creates the potential for legal challenges once the Cannabis Act is implemented.

“If there is a legal battle to wage, we will wage it,”  Quebec Health Minister Lucie Charlebois said on Wednesday, asserting that provincial laws have “precedence over the federal law.”

“Let me be really clear. We are not forcing Quebec to do anything,” said Blair.  “What they want us to say is that, you know, we’ll change our law to enable you to do that. We’ve said that in the federal law we are placing a maximum of 4 plants, and we’ve said very clearly to the provinces and territories ‘you can regulate how that can be done safely, but we also believe that prohibition takes away the opportunity to properly regulate this in an unregulated environment that frankly, has led us to the mess we’re currently in.

Another Upper House amendment rejected by the federal government was a prohibition against licensed cannabis producers from distributing branded merchandise, or “swag.” The feds contended that there are already laws in place pertaining to advertising and promotion that would apply to cannabis.

The government also declined to pass a Senate amendment that would require the creation of a registry for shareholders of licensed cannabis producers and companies, citing privacy concerns.