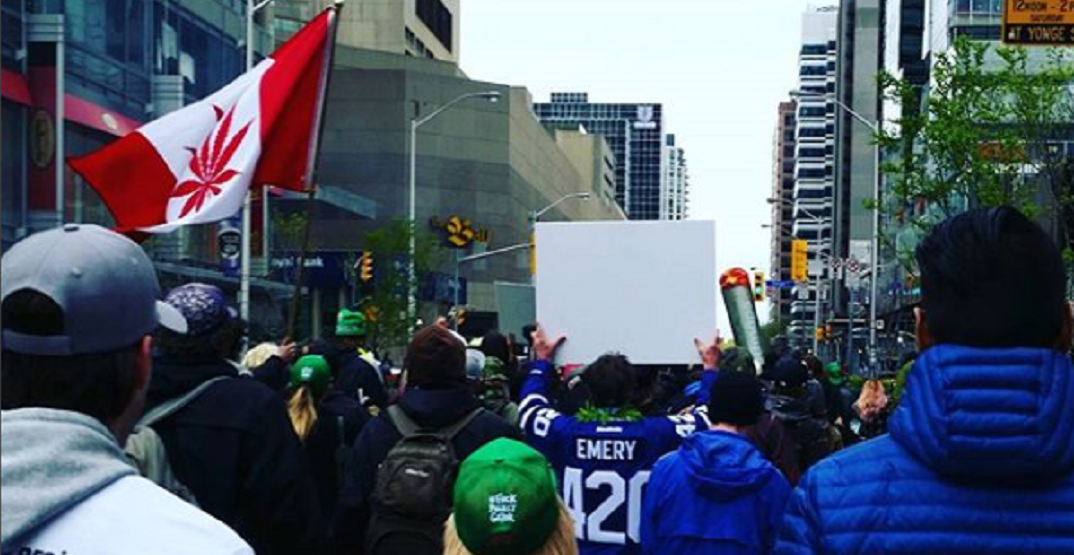 Canada has taken a significant leap towards becoming the first G7 country to legalize recreational cannabis.

After hours of hearing from nearly 30 senators on Thursday, the Senate voted 56 to 30 to pass Government Bill C-45, the Cannabis Act – there was one abstention. The bill is now headed back to the House of Commons for further deliberation and could potentially face further amendments from either House.

The Upper House has passed nearly 50 amendments to C-45, having deliberated for 14 months. The debates leading up to the vote took several hours longer than scheduled.

When the final text is agreed upon by both chambers, the bill is submitted to the Monarch or a designate (in most cases the Governor General) for Royal Assent. Once granted, the bill becomes law.

An 8 to 12-week implementation period can be expected before Canadians can legally purchase cannabis. The federal government had initially provided a deadline for legalization of July 1, but it appears more likely that Canadians may have to wait until Fall before legal dispensaries are up and running.

Particularly notable amendments adopted include one that grants provinces and territories the discretion to prohibit the home cultivation of cannabis (a previous iteration from the Feds allowed Canadians to cultivate 4 plants per home); another designating the sharing of cannabis with a minor, in some circumstances, to be a criminal offence; and an amendment that mandates that cannabis production license or permit holders, among others related to commercial cannabis, make their names available on a public registry.

Among the defeated amendments were measures prohibiting individuals from growing cannabis outside or in outbuildings of their residences, several attempts to raise the legal age limit for access to cannabis, and a move to stop the possession of “more than 340 grams of dried cannabis in the home.”

The rights of Indigenous communities came up repeatedly throughout the 3rd reading. Some, like Independent Senator Dr. Mary Jane McCallum, decried what she described as a lack of consultation with Indigenous groups, a sentiment echoed by Senators Percy Mockler and Dennis Glen Patterson, who represent Nunavut.

Other senators expressed dismay that an amendment that would have mandated that 20% of cannabis production licenses and permits are issued to facilities located within Indigenous communities or on land owned by Indigenous governments was defeated.

C-45 was both mildly and voraciously criticized by a parade of mostly Conservative senators over the course of Thursday’s meeting.

Conservative Senator Fabian Manning expressed a preference for a “zero tolerance,” while non-affiliated Senator Lynn Beyak implored her colleagues to think of the “precious children” when casting their vote.

Conservative Senator Jean-Guy Dagenais told the Upper House that he was “troubled” by legalization, declaring “now we need an intervention by the Holy Spirit or Ste-Justine.”

“I hope I don’t live to see the day to see the damages that it will have on our society, thank you very much,” Senator Dagenais concluded.

Conservative Senator Norman Doyle stated that he was aware that most of his talking points had been repeated in the Senate “many, many times before,” but still managed to rail against legalization, as he said he believed it “bore repeating.”

Independent Senator André Pratte was among the minority of senators who spoke in favour of the Cannabis Act, calling it a “pragmatic approach” that “respects Canadians’ intelligence.”

“I choose a new way of doing things over a failed approach,” Senator Pratte told the Senate. “I trust Canadians, especially young Canadians… they will make the right choices for themselves.”