Since 2013, cannabis has been making moves as Canada’s next cash crop.

With legalization on the horizon, production is expanding from strictly medical to include recreational adult-use as well.

The demand for pot is on the rise which has several companies rushing to secure a portion in the market, often in the form of large cannabis facilities.

But which one is the biggest? Who has the most grow space? Who is growing the most weed?

Here are Canada’s biggest growers in 2018, calculated by total amount of square footage.

Located in Smith Falls, Ontario, LP Canopy Growth Corp. operates out of the former Hershey’s chocolate factory, but has facilities in multiple provinces.

The company aims to become “the number one cannabis company in the world,” and it looks like soon Canopy will fulfill its goal. With a current domestic total of 2.6 million-sq-ft, (1.74 million-sq-ft of grow space), the company aims to reach 5.6 million once it completes numerous planned expansions. The company also launched a Latin American subsidiary in early July – Canopy LATAM Corp – and purchased Colombian medical cannabis company Colombian Cannabis, now called Spectrum Cannabis Colombia, for just over of CAD$45 million.

Canopy is traded on the TSX as WEED, and as of this year, on the NYSE as CGC. Garnering increasing media coverage over the past few years, Canopy was the subject of recent Forbes magazine article “How High Can Pot Stock Canopy Growth Corp. Go?” (the answer: pretty high, it seems). 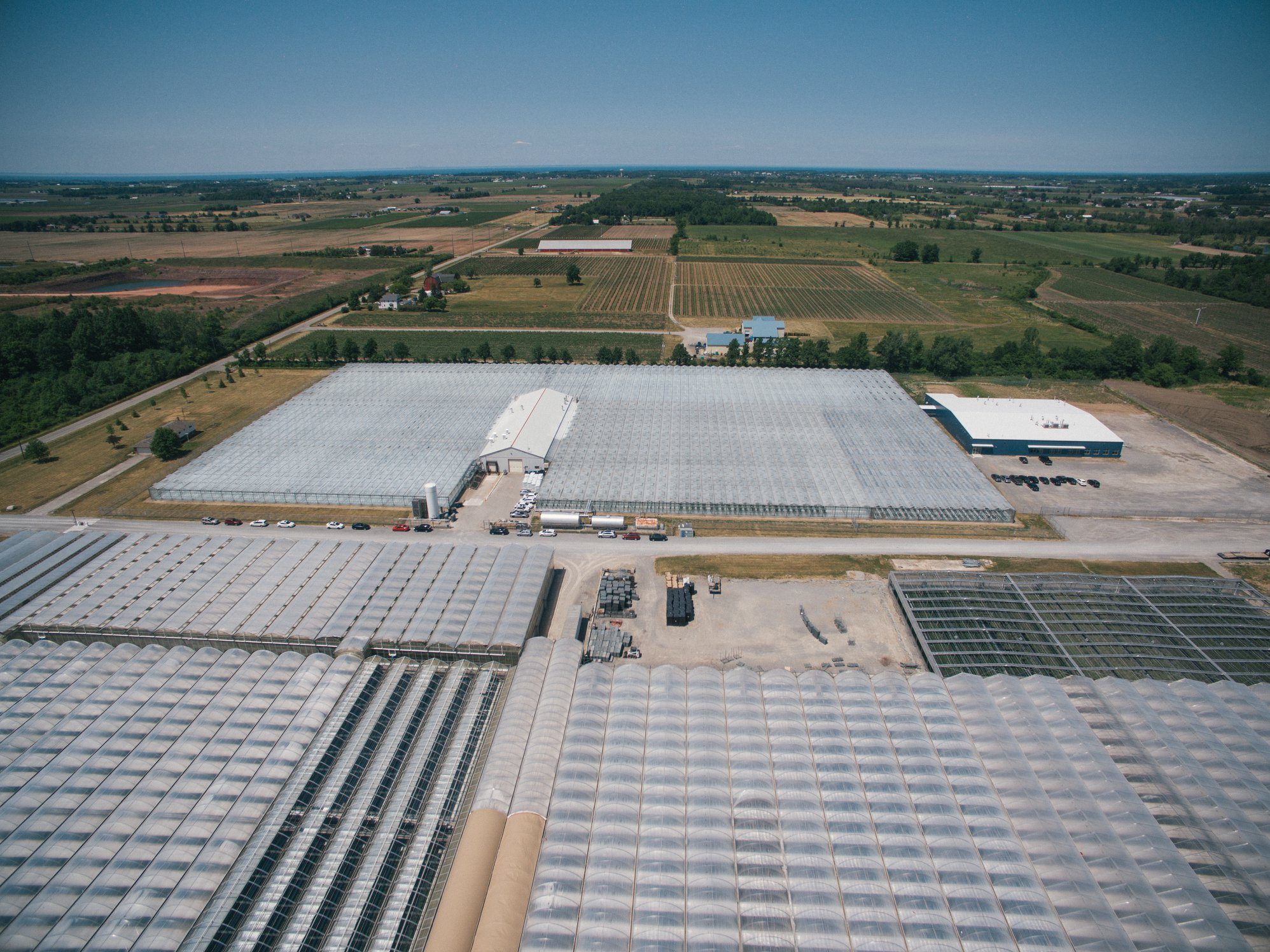 Tweed Farms, a division of Canopy Growth, is expanding its greenhouse facility to approximately 1 million-sq-ft (canopygrowth/Facebook)

Based in Edmonton, Alberta, Aurora is coming up fast. With facilities in Quebec and Alberta adding up to approximately 2,143,200-sq-ft and counting, the company continues to expand and show no signs of slowing down.

Outside of Canada, the company is in the process of building a 1 million-sq-ft facility in Odense, Denmark called Aurora Nordic.

They may be raking up a lot of stems and leaves, but they’re also raking in the cash. Having already acquired CanniMed Therapeutics Inc. for just over a billion dollars, Aurora announced their purchase of MedReleaf (LEAF on TSE) in May of this year in an all-stock transaction, and signed a CAD$250 million dollar loan with BMO a few weeks ago – pretty uncharted territory for both LPs and any of the Big Five banks. 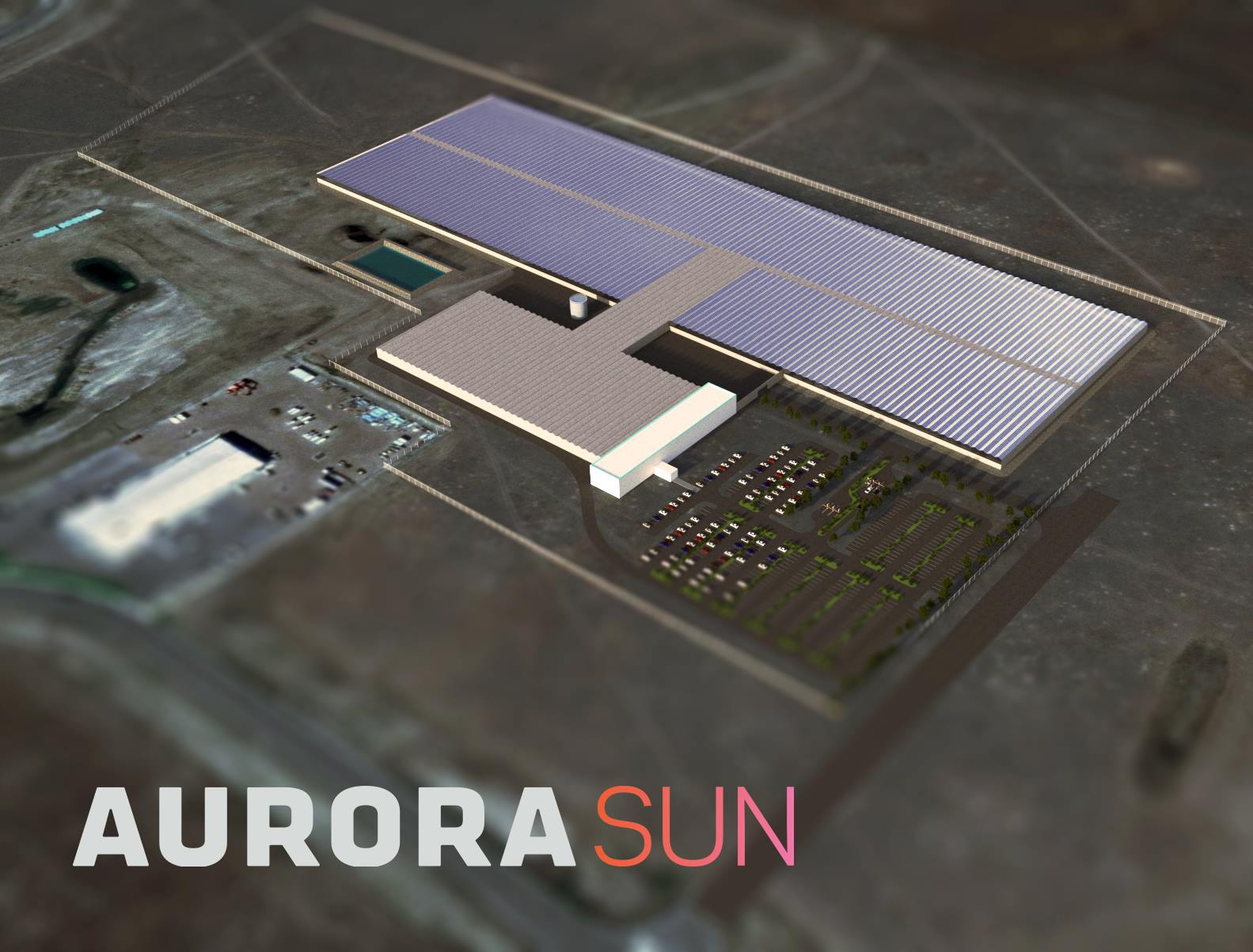 Running out of Leamington, Ontario, Aphria (Traded on TSX as APH and in the US OTC as APHQF) claims to be “one of Canada’s lowest cost producers [that] produces, supplies and sells medical cannabis” that is “truly powered by sunlight.”

With a total square footage of over 1.4 million, Aphria isn’t stopping there – it is expanding its Leamington facility by approximately 700,000-sq-ft, with plans expected to be completed by sometime in 2019.

With its quarterly report being released on August 1, investors can likely look forward to some solid returns, thanks in part to a deal with the Alberta Gaming & Liquor Commission to supply the province with recreational weed. At the pace at which Aphria is growing, this is definitely an LP to keep an eye on! 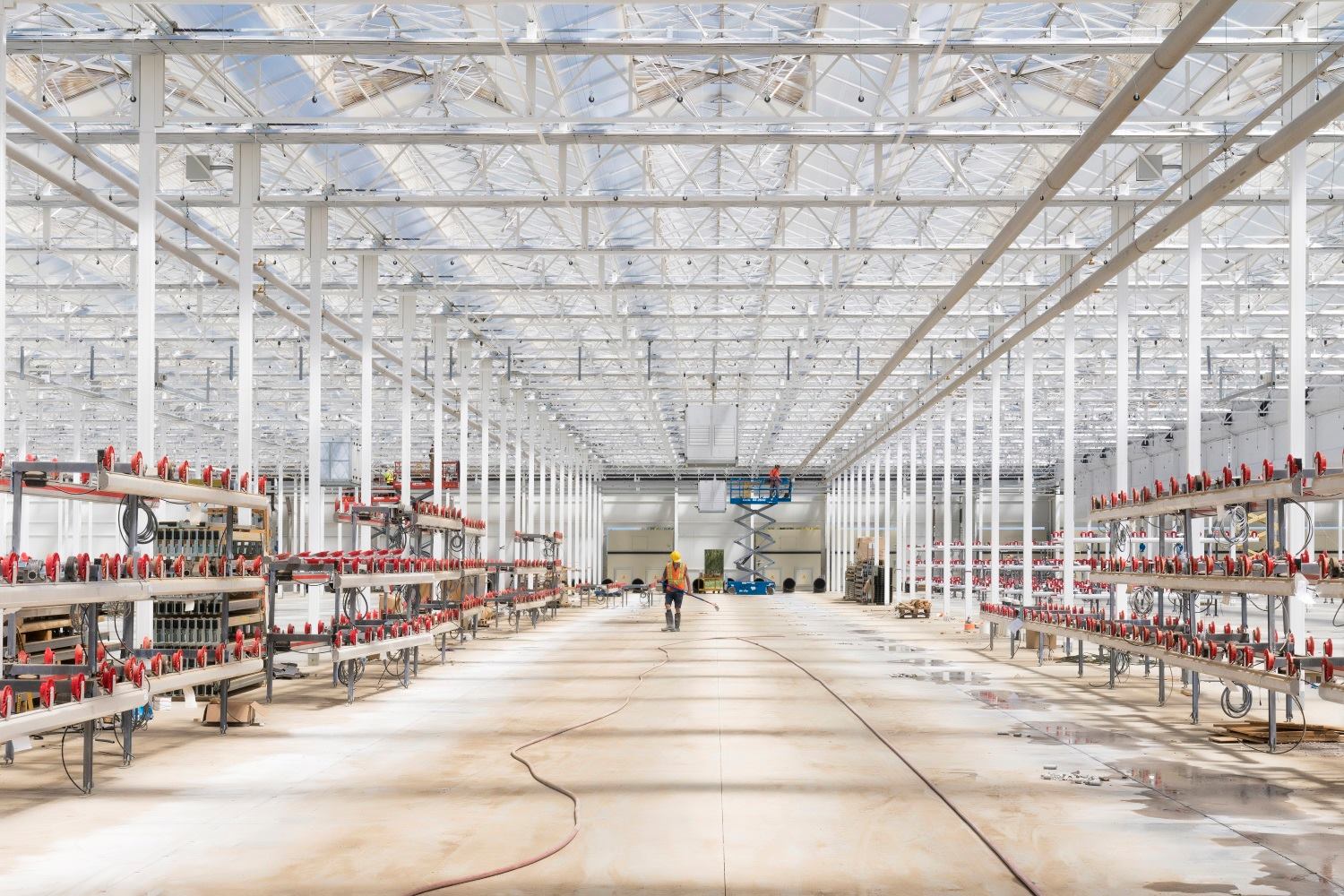