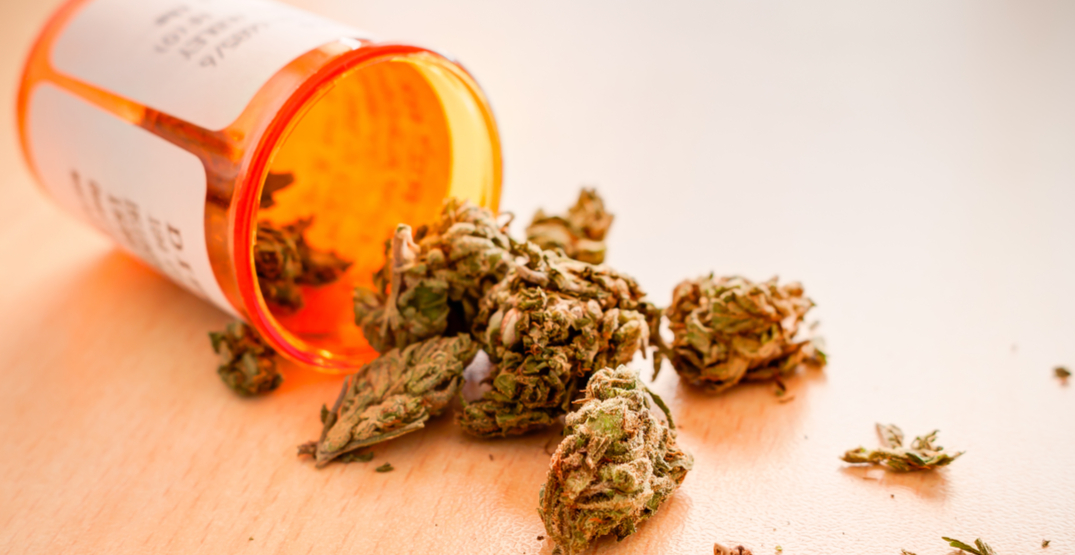 The motion cites deterring organized crime and gang violence as its main motivation, and asks that marijuana-related businesses “include annual audited financial statements that are resubmitted and self-reported on an annual basis” and “obtain marijuana only from licensed producers approved by Health Canada.”

The motion was scheduled for presentation at council on May 15 but was deferred until the following day.

On May 16, Jeremy Jacob and Ehren Richardson, President and Vice-President of the Canadian Association for Medical Cannabis Dispensaries (CAMCD) addressed city council and their concerns with de Genova’s motion.

“Health Canada recognizes that those currently participating in the industry are otherwise law-abiding citizens and that transitioning these businesses into the regulated framework is sound policy.

“At the provincial level, a transition opportunity for existing retailers has been provided.

“Why would NPA be out of step with other levels of government on industry transition, and why would they propose to undertake procedural redundancies that are contrary to good financial policy and create barriers to limit patient access and jeopardize their wellness and security?”

Jacob and Richardson took issue with several of the motion’s recommendations.

“There are very few, if any, dispensaries operating in this city that can afford an audit or sustain one,” said Richardson.

He also noted that Licensed Producers (LPs) are not allowed to sell cannabis to dispensaries, so requiring dispensaries to source their cannabis that way is contradictory to current laws and “that means we’re out of business. This motion, as I read it, is essentially a termination of dispensaries in Vancouver today.”

Jacob says that federal LPs don’t carry the product range that is currently available in the Vancouver market.

“Dispensary consumers have access to a wide range of products to help with health and wellness,” said Jacob. “How are we going to support the patients that we serve when we lose our products?”

This is already a concern with the upcoming proposed legislation for federal legalization, and Jacob stated that it would be “catastrophic” to begin imposing these restrictions now.

De Genova’s motion also asks for the vetting of applicants for Marijuana-Related Businesses at the municipal level, which, as Jacob pointed out, is redundant.

A screening process is already in place by the province, so requiring vetting at multiple levels “adds costs to the city and applicants.”

“BC is 20 years ahead of Canada in our understanding, acceptance, and use of this plant,” said Jacob.

He recalled the work CAMCD has done creating standardization within the industry and helping “members self-regulate to the highest standards.”

CAMCD has also “taken on the mandate to promote and support the transition of the bulk of BC’s cannabis industry” into the legal market.

By engaging with government at multiple levels, including the Federal Task Force on legalization, Health Canada, and municipal leadership, CAMCD is bridging the gap between industry and policy.

Jacob concluded by inviting council members on an educational tour to visit dispensaries and see the type of work that is being done and that they want to continue doing in a regulated market.

“We’re dealing with harm reduction as part of our compassion initiative. Where is the compassion in this?” Richardson asked in reference to de Genova’s motion.

De Genova and two other council members were not present for this portion of the meeting. Having spent over 12 hours in chambers, council voted to adjourn. The motion has been brought forward but has not been voted on.