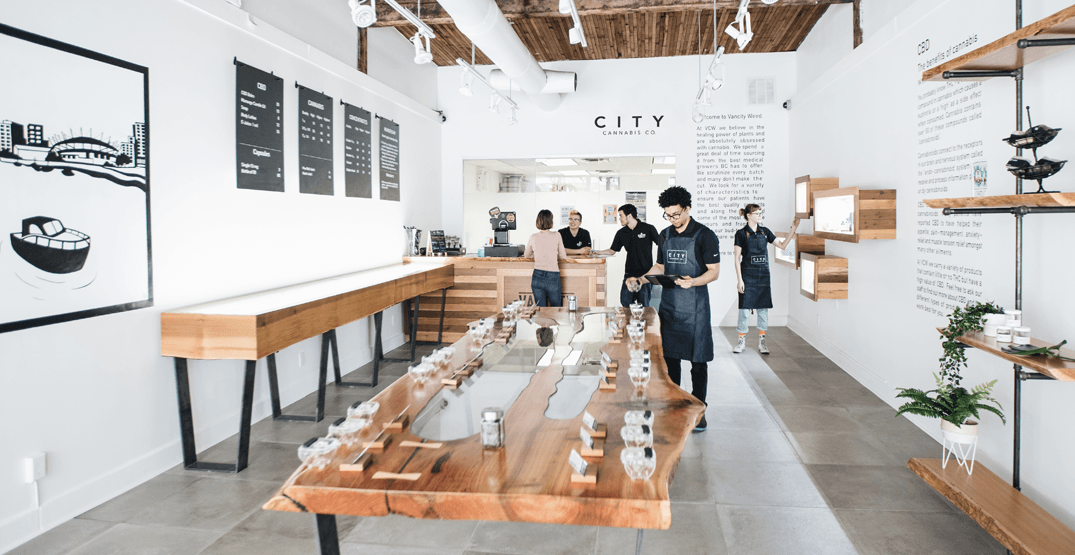 Krystian Wetulani’s transition to the cannabis industry began with his own journey of medical use.

At the tail end of high school and into the beginning of college, Wetulani was struck with terrible insomnia and sought medical attention.

“I don’t know if you’ve ever tried sleeping pills, but they don’t make you feel the best the next day,” Wetulani told Daily Hive over the phone.

“I felt like I was consuming toxins. They were making me feel groggy and it was affecting my schoolwork and my day-to-day quality of life.”

Wetulani experimented with cannabis a couple of times in high school but out of desperation for a better solution to his sleeping troubles, he returned to the plant for its therapeutic properties.

“I tried cannabis one day and it was almost like a miracle. I was sleeping like a baby without any side effects the next morning.

“My schoolwork got better and my quality of life got better.”

Although Vancouver has a sophisticated dispensary market, when Wetulani began frequenting some of them six years ago he felt that “they were very unprofessional, very shady, and a very ‘someone’s basement’ atmosphere.”

“I would walk into one of these dispensaries and I would see people dabbing and smoking inside. My first impression was ‘I’m trying to get some medicine here but I can barely breathe.'”

Identifying a need for a most customer-focused model, Wetulani drew on his decade of experience managing various Starbucks location to create a cannabis retail store that was clean, modern, and comfortable with an emphasis on customer service. 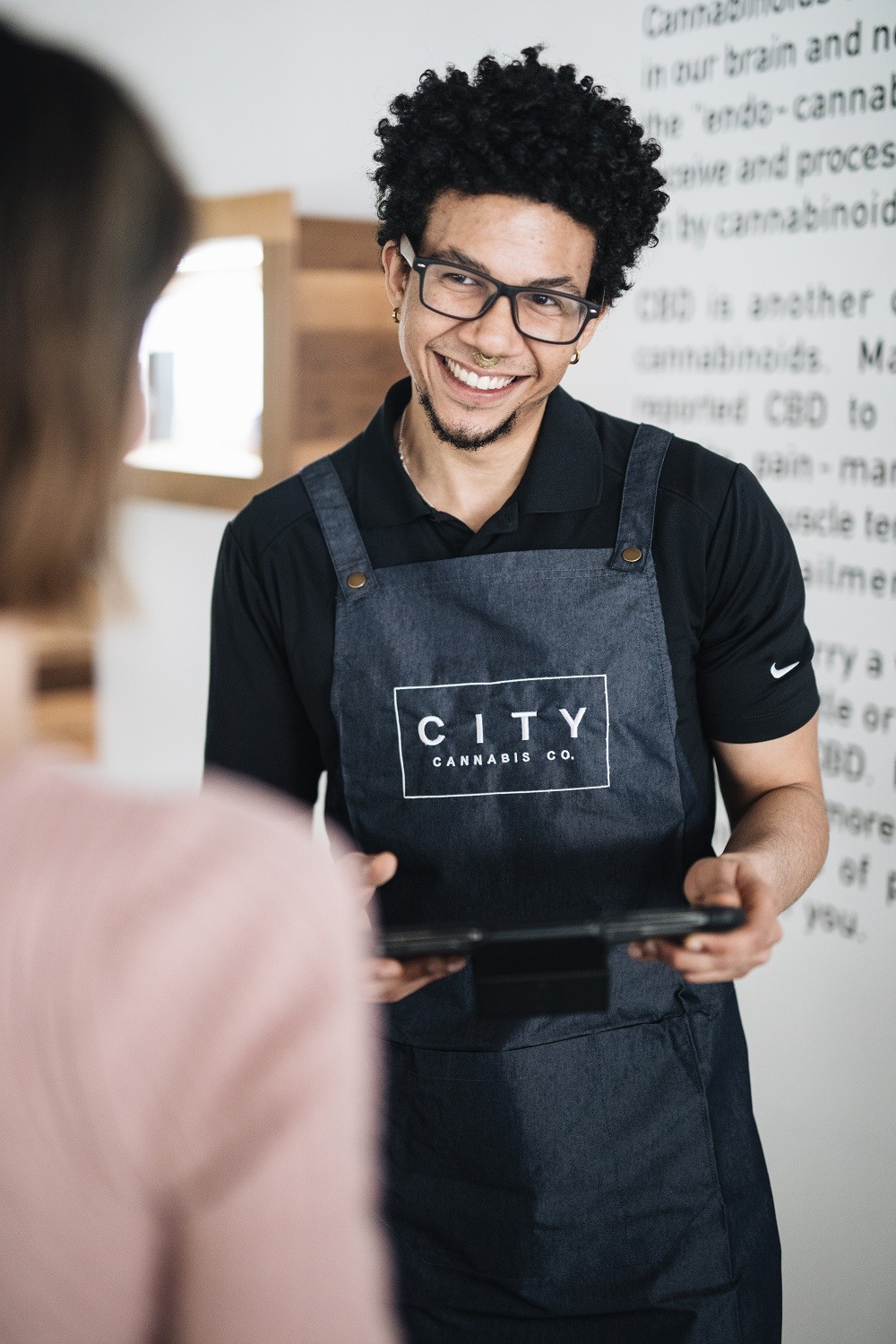 Customer care is at the forefront of the City Cannabis Co. model (Matt Bourne/Colony Digital)

In 2013, City Cannabis Co. (then Vancity Weed), opened its first location at Granville and Davie, followed by a second location at Robson and Seymour, and third that is in the licensing phase.

Wetulani plans to expand throughout the west coast.

“We were one of the first to offer a doctor on-site once a week to see patients for free.

“Knowing how much it helped me medicinally, I wanted people to be able to get the same treatment and not be nervous about seeing their own doctor.”

Wetulani notes that part City Cannabis Co.’s branding is staying true to its west coast roots, and offering a modern and interactive element to the customer experience.

“We wanted to give a west coast feel so we used all natural pieces of wood from the coast here.

“We also wanted to have a nice interactive feature where people can smell, touch, and learn about different strains and access an iPad with detailed information.”

Most importantly, adds Wetulani, “we try and provide a legendary customer experience to everyone who walks in the door.” 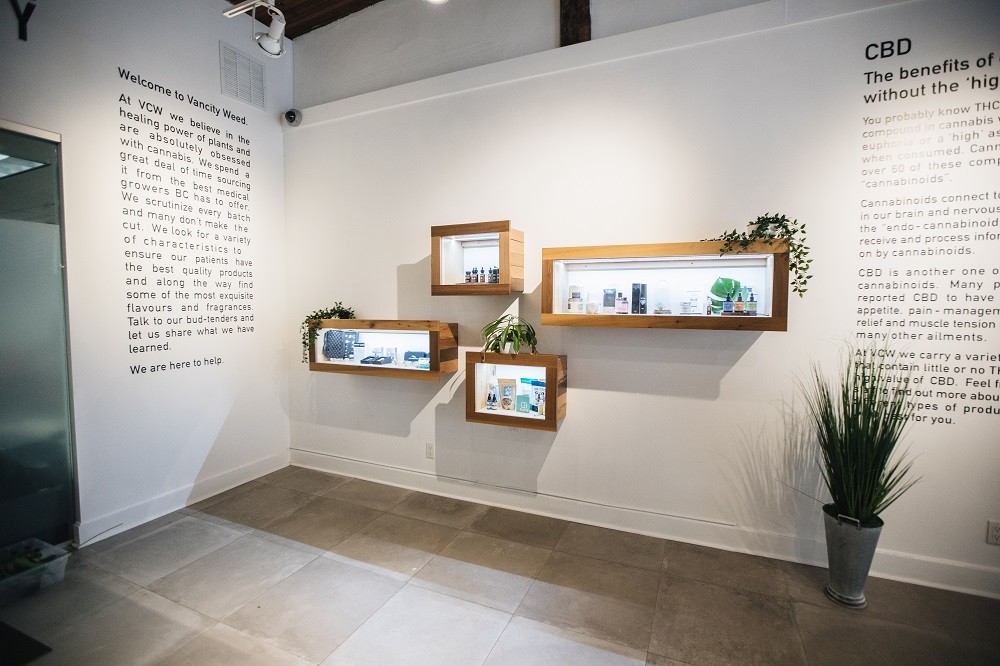