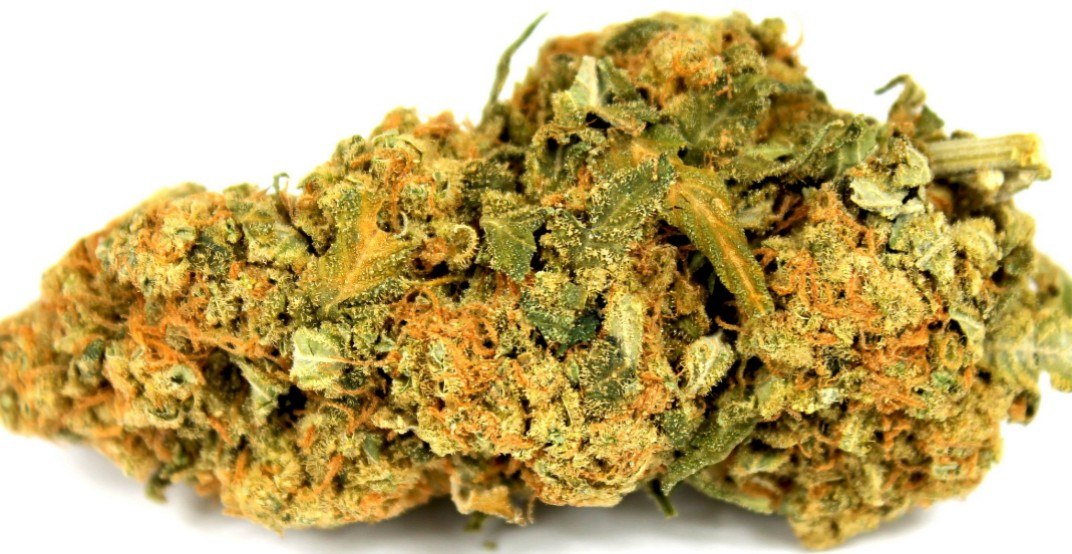 Nuken is one of those strains whose name doesn’t quite accurately describe the thing itself.

With a name invoking images of powerful explosions, one might expect this strain to knock you on your ass or simply send you flying but the truth is much more pleasant than that.

To start, Nuken is an indica dominant strain, meaning it’s more likely to relax you than make you feel like you’re reinventing the wheel.

It’s approximately 80% indica and 20% sativa, with less than 1% CBD, the part that acts as a pain killer.

One major point of contention with this strain is its THC content, with some reporting levels as high as 30% and others saying it’s closer to 10%.

This is because the strain has seen a sharp increase in THC content over the years, and as a result it can realistically range from 13% to 25%, but you should expect it to be on the higher side of that scale.

Nuken was originally grown in Canada from the Canadian strain God Bud and an Afghani mix called Kish, whose parents are both from the Shishkaberry family.

Nuken has a very dense leaf structure in flower form and is known for having a sticky resin that forms on the outside.

As you breath in the smoke from Nuken the first thing you will notice is how smooth it is, followed by its sweet and somewhat funky flavour.

As the high washes over you, you will notice that it’s very much a body buzz leaving you feeling a bit tingly.

It will quickly leave you feeling very relaxed and happy with a sense of euphoria surrounding everything you do. For this reason it’s a great strain for relaxing to watch Netflix or going out to see a movie.

An interesting and unexpected effect of Nuken is how functional the high is. Unlike many indicas that leave you feeling a little removed, it’s more than possible to go about your daily activities and hold a conversation.

Lastly, Nuken is a fairly effective medicinal strain, particularly when it comes to migraines and general aches and pains, but also helps to relieve things like depression and insomnia.