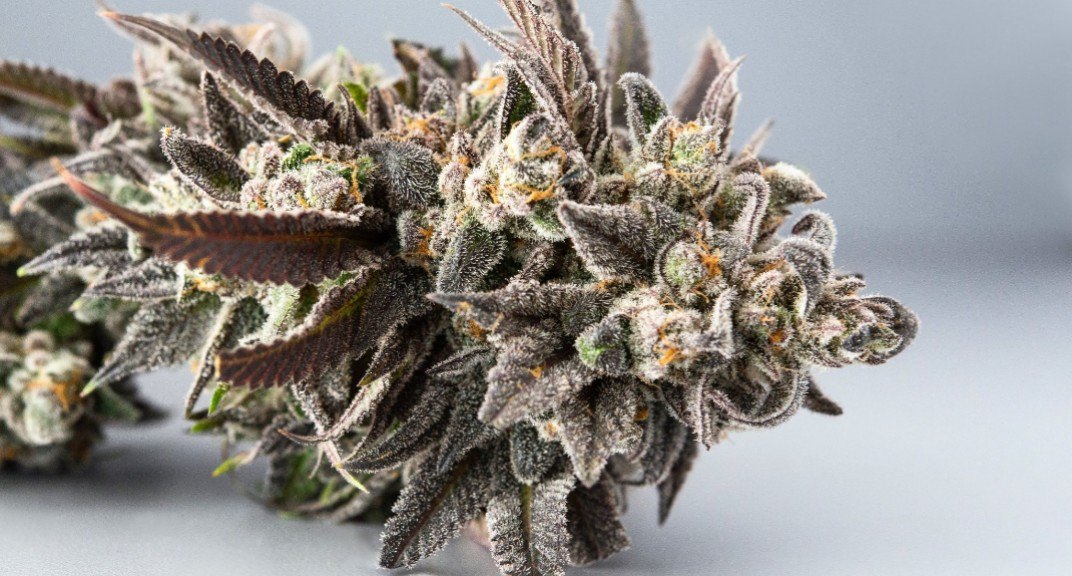 Sometimes the name is the only good thing about a cannabis strain… though that’s not the case with Girl Scout Cookies (more recently referred to as GSC).

This winner of multiple Cannabis Cups is a classic North American heavy hitter, that will leave you bed-ridden (in the best of ways) and reaching for another box of its name sake.

Girl Scout Cookies is a hybrid strain consisting of 60% indica and 40% sativa, with a THC content of up to 28%… it’s powerful, to say the least. It has a few different phenotypes including Thin Mint GSC (known for being highly psychoactive) and Platinum GSC (known for its physical and psychological relieving effects). Despite its high THC content, GSC is less than 1% cannabidiol (CBD) – one of the compounds in pot with medical benefits.

Girl Scout Cookies originated in California but has since expanded to most of North America. Much like the OG Kush it’s bred from, it can be particularly difficult to grow, but that hasn’t stopped it from become readily available.

Can I get a glass of milk to go with these Girl Scout Cookies? pic.twitter.com/Ky15p9jVMw

To start, this strain has a high that will last for hours, but because of its particular cerebral effect it may feel like every hour is actually two. Over the course of the high its heavy body effect will leave you couch-locked, meaning it is an excellent pain and nausea reliever. In terms of mental effects, it is also fairly effective at treating depression and anxiety, all while getting your creative juices flowing.

Much like a lot of cannabis strains, it has a very pungent smell, which is often described as earthy and almost sweet at times.

It might also be a good idea to have some water on hand because this strain has been known to cause quite severe dry-mouth and that classic red-eyed look.