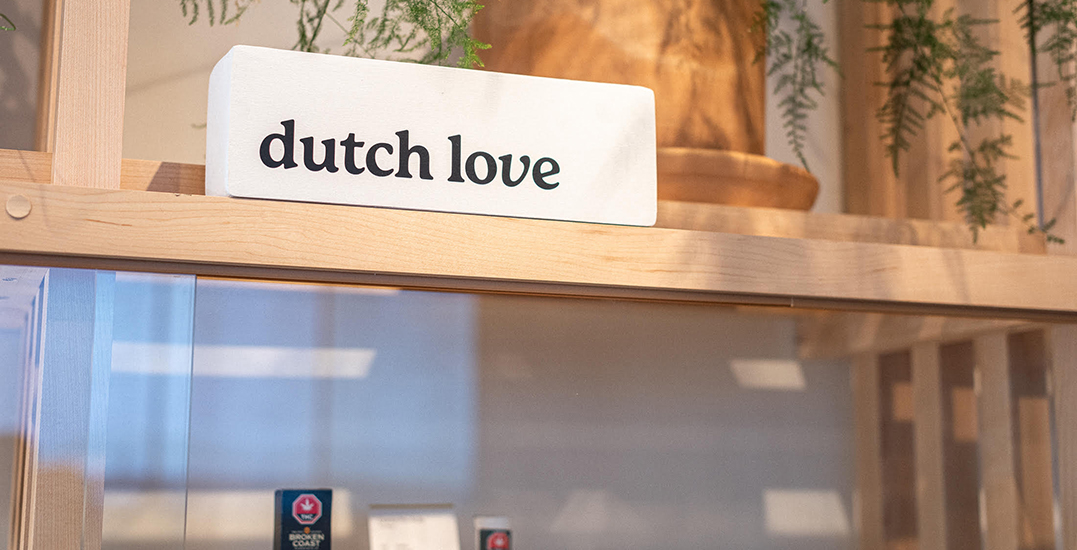 One of Canada’s largest cannabis retailers has announced that it will be undergoing a name change in the coming weeks.

The Donnelly Group, parent company to Hobo Cannabis Company, has confirmed with Daily Hive that it will be changing its name to Dutch Love. According to the brand’s website, the name Hobo was first chosen as a reference to the mid-20th century, when “wanderers would stow away on freight trains to travel the continent.”

Many have called for the brand to change its name, however, based on being insensitive and discriminatory.

In a statement to Daily Hive, Donnelly Group President Jeff Donnelly says that while inclusivity is their main objective, there was a large group of people who believed they “were doing the opposite.”

“Coming from the hospitality industry, we built a service-first business model,” he explains. “We needed to make the change.”

Donnelly argues that this is a change that his family members, as well as long-time employees, have been pushing for “some time.” He says in the statement that it took time, however, to convince operating partners and investors, which led to a delay in the announcement.

“We made the decision to change our name months ago, but it took some time to convince our operating partners in Ontario,” Donnelly explains, while adding that they have veto power as capital investors.

“Our partners in Ontario chose to partner with Hobo in part due to the brand recognition, there were a lot of tough conversations.”

Dutch Love is a “nod to Amsterdam” and will be seen on all former Hobo Cannabis Company locations in the coming weeks. In addition to the name change, the brand says that they’ll be hosting a “good neighbour” initiative that sees 10% of proceeds from its first operation month to a community program.

There are currently 12 Dutch Love locations across Canada including five in Ontario and five in British Columbia. The Donnelly Group also announced that it would be launching its thirteenth and fourteenth locations in Toronto’s Parkdale and Ottawa’s Centretown neighbourhoods by the end of the week.