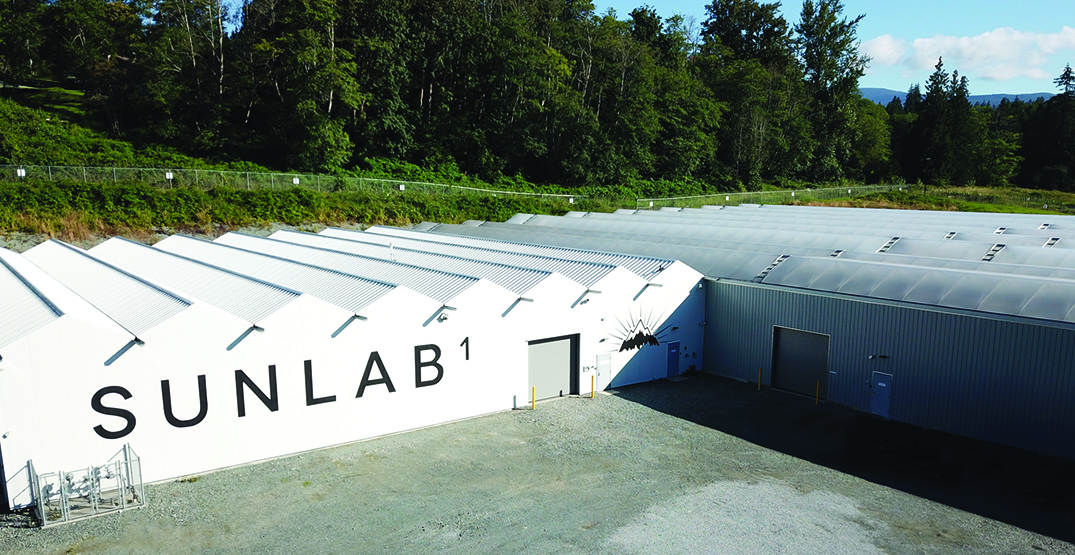 The federal legalization of cannabis in Canada is expected to boost the economy, curtail the black market, and if you have listened to any politicians over the past several months, it will also protect our youth.

While these are the proposed noble side effects of legalization, there is some concern that the craft cannabis market is lacking government support.

Daily Hive spoke with Dan Sutton, CEO of Tantalus Labs, an ACMPR-licensed cannabis producer based in BC to learn more about the craft movement and what it needs to survive.

Simply put, farm gate is the ability for growers to have onsite sales at their facilities.

“It’s like the brewpub of cannabis. You can go where the cannabis is being grown, talk to staff members that work on that site, and they will be the ones selling you product,” says Sutton.

“If we want to win the hearts and minds of the cannabis users in this province, we need to be able to offer them access right at the farm gate.”

“The core thing that we recommended [to the government] is to really allow a hybridization of the channels that consumers are likely to buy from,” says Sutton.

“Instead what we’ve got is a distribution monopoly. The British Columbia Liquor Distribution Branch is the only channel through which any producer or processor of any scale of cannabis can sell their product.”

Sutton also worries that the LDB’s control of e-commerce will limit the variety of products consumers can access and that there won’t be a big incentive for craft producers to sell through that channel.

“I think it’s important that large-scale producers have the ability to sell to a distributor, and the LDB is a great partner for those kinds of operations. But let’s let the little guy have more direct access to their customer base.”

“Let’s not take the LDB out of the equation,” says Sutton. “Most people are going to want to go to a store near their house rather than drive out to Delta or Vancouver Island.”

“But the government should also enable producers to sell directly to a retailer or through their own facilities.”

“We’ve already made these amendments and provisions in alcohol laws to facilitate local industry growth, and I think cannabis really needs to be seen in that light.”

Sutton says that farm gate sales would benefit producers and people who want to learn more about British Colombia’s real cannabis culture and ultimately really see it for the first time.

“Right now, it would be like going to a vineyard, and you can’t have a tasting. You can just see all the grapes, and then go to your liquor store and buy the wine.”

“The government seems to kind of mistrust the cannabis industry and maybe some of that mistrust is justified, but there are good producers out there,” says Sutton.

“The industry wants to collaborate. We just want to open the dialogue so that when there are areas of concern that we can help identify solutions to, we can be proactive in that relationship.”

Sutton says that “so far, we feel kind of like the door has been shut in our face.”

Sutton shares the concern voiced by many others in the industry that governments across Canada have not quite dialled into a comprehensive legalization program.

“No one’s got it right yet, so let’s be the first,” Sutton says about BC, noting that the province already has a sophisticated cannabis industry and world-famous bud.

“If we have everyone’s backing, we will succeed even faster. What I really want to see is the growth and success of firms that are like us but maybe smaller, or passionate growers, or interesting new farming techniques.”

“These are things that are going to drive industry growth, and then the technological innovation that comes with it, but it’ll be a lot harder without the government’s help.”

According to Sutton, “we need to appreciate that the policymakers set out the rules of the game, but it’s entrepreneurs that are going to be building this industry.”